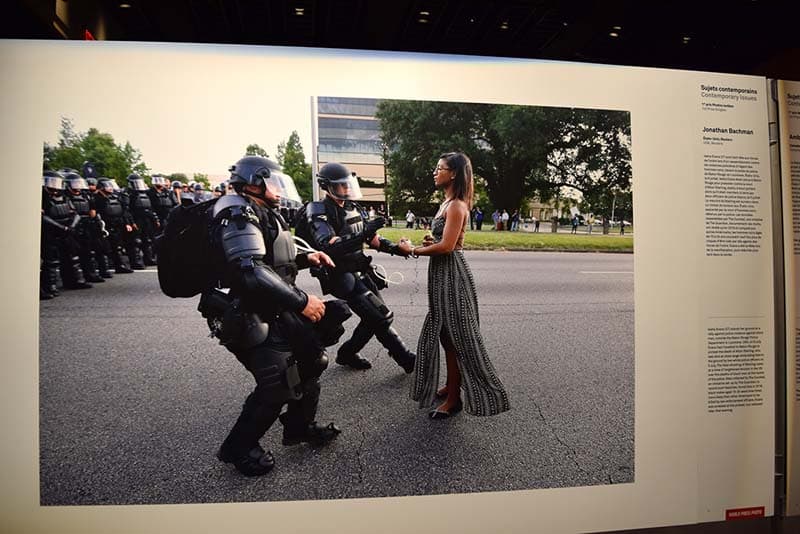 In a world where anyone can snap and publish a picture, the World Press Photo Exhibition is trying to promote high standards in photography.

The gallery is on display at the Canadian War Museum until Aug. 13, showing off the best 152 of the 80,408 photographs from around the world that were submitted to be considered.

It is easier today than it has ever been before to produce photojournalism, thanks to the ubiquity of phone cameras and the ability to publish on social media platforms like Instagram and Facebook. But Schim van der Loeff said that presents a tradeoff.

“It has democratized photojournalism,” she said. “At the same time, the quality (of photography) diminishes.”

Even so, the new form is improving all the time.

“Two years ago we had a winner who took their photo with their iPhone,” she said.

The purpose of the exhibit, which will be displayed in 99 other cities in 45 countries, is to foster a better appreciation for photojournalism and to promote freedom of the press.

The photos in the exhibits speak to the power of the craft – smashing stereotypes, documenting human experience and amplifying suppressed voices.

Three Canadian photographers are included in the exhibit.

The overall winner was Burhan Ozbilici’s photo series that documented, in realtime, the assassination Andrei Karlov, Russian ambassador to Turkey, which took place in December 2016. The awarding jury called it “an explosive image that really spoke to the hatred of our times.” 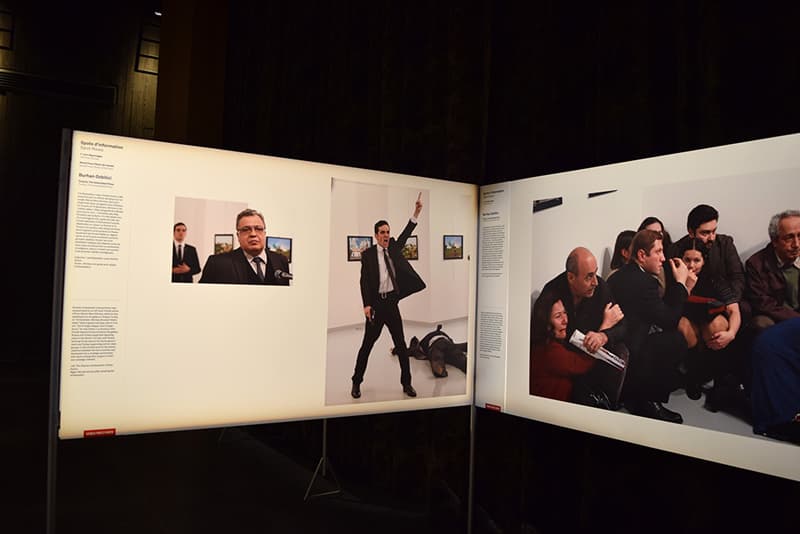 The assassination of Andrei Karlov as photographed by Burhan Ozbilici on display. (Devyn Barrie/OttawaStart.com)[/caption]

Join Ottawa’s movers and shakers on ** July 27th ** as Emond Hardnen and Pinnacle present ** Broadway for Bruyere Motown Gala ** . This is Bruyère Foundation’s electrifying signature event built around the Thursday night performance of Broadway Across Canada’s record-breaking smash hit – ** Motown the Musical ** at the ** NAC ** . ...

One of the key attractions of Rideau Hall are the extensive grounds, where most public events are held. Gov. Gen. David Johnston prepares to read a children’s book by astronaut Chris Hadfield to a group of children on the grounds in June, 2017. ...