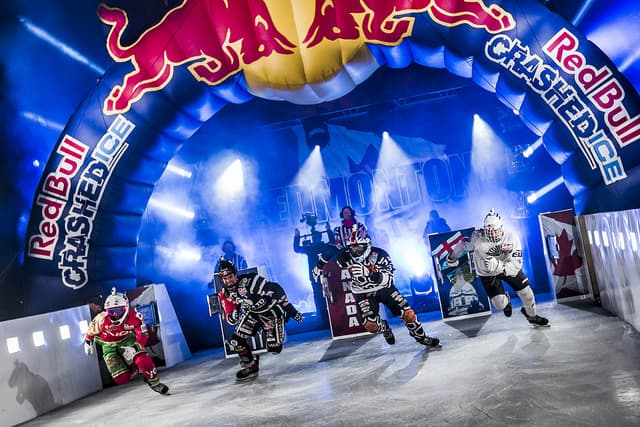 _ (press release) _ ** OTTAWA-GATINEAU ** The Ottawa REDBLACKS have clinched a spot in the 104th Grey Cup Playoffs with losses on Saturday night by the Toronto Argonauts and the Montreal Alouettes. The REDBLACKS will not only return to the postseason for a second straight season but are guaranteed a home playoff date. ...

_ (press release) _ Today, Premier Kathleen Wynne helped celebrate the opening of a new acute care unit at the Queensway Carleton Hospital in Ottawa that will provide comprehensive care for seniors and help them to return home sooner. https://twitter.com/QCHOttawa/status/786955380324786176 ...