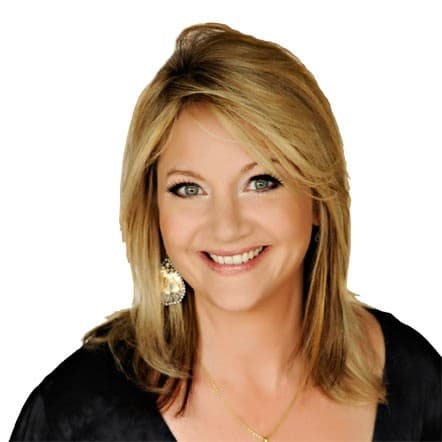 Boom 99.7 announced on Monday that Wendy Daniels is no longer with the station, due to a programming change.

Daniels, who came to the station via the former 106.9 The Bear, posted a goodbye message to Facebook shortly after.

https://twitter.com/ChiefPingitore/status/988800208027840512 The Ottawa Citizen reports : A firefighter who was badly hurt while fighting a massive Stittsville house fire last week was released from the hospital Monday, the city’s fire chief reports… The unnamed firefighter – he posed for a photo with colleagues but asked not to be identified – was one of two volunteers who plunged through the floor of the home on Snowberry Way April 16. ...

_ (via OC Transpo) _ OC Transpo’s spring service starts ** Sunday, April 22 ** . Minor route changes will be made to help us get ready for rail and the opening of O-Train Line 1, the Confederation Line, later this year. ...