The Peace Tower clock on Parliament Hill. In 1927, the United Kingdom gifted the original clock to Canada as a gift to mark the 60th anniversary of Confederation; it no longer works and was since replaced. The original clock is now on display in the tower’s observation deck. (Photo/Devyn Barrie)

As a G7 capital, Ottawa welcomes countless visitors every year, who marvel at the history and dignity of the Parliament Buildings.

Here’s some useful info and links on the precinct, whether you’re local to Ottawa or just visiting! 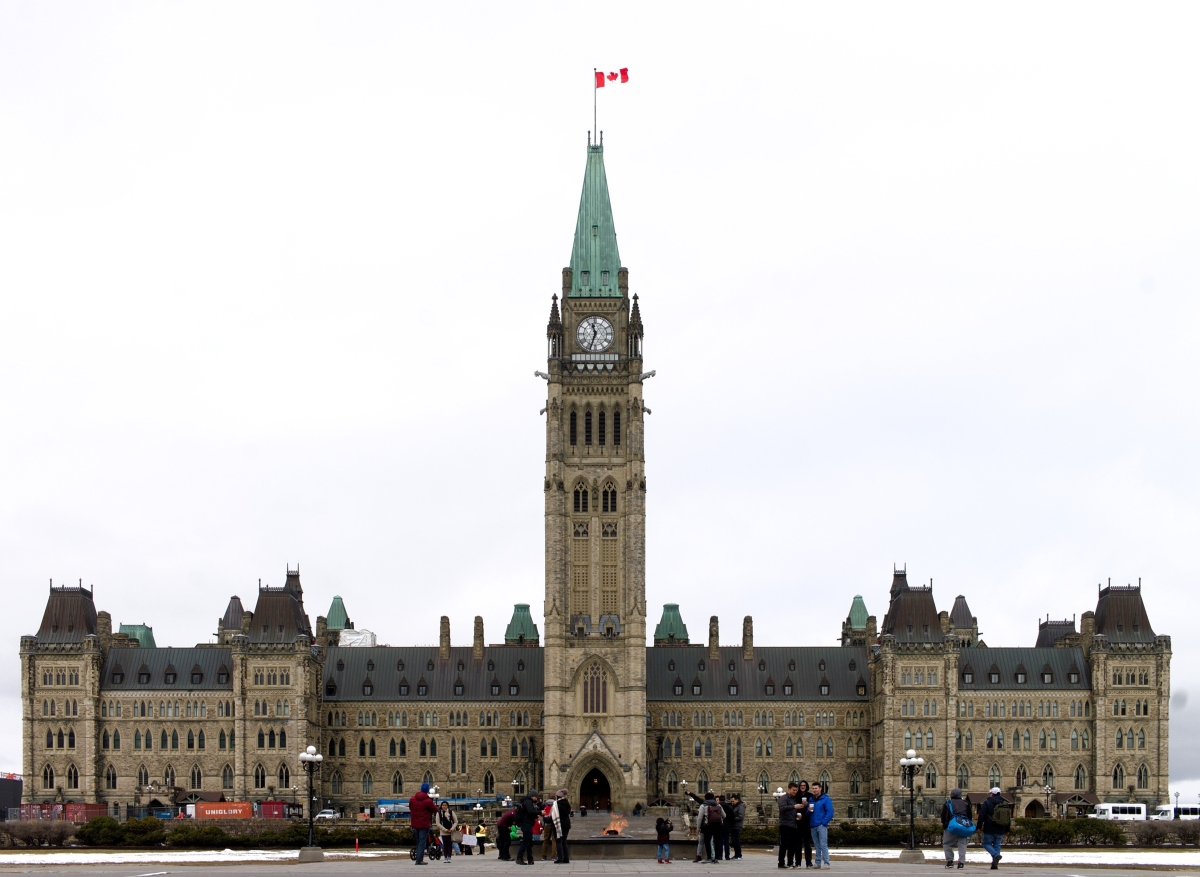 Centre Block has closed for renovations, so unfortunately it is not open to the public for some time. The House of Commons has moved to West Block while the Senate of Canada relocated to the old Ottawa train station on Rideau Street near Sussex/Colonel By Drive. Tours for those locations are available, as well as tours of East Block. 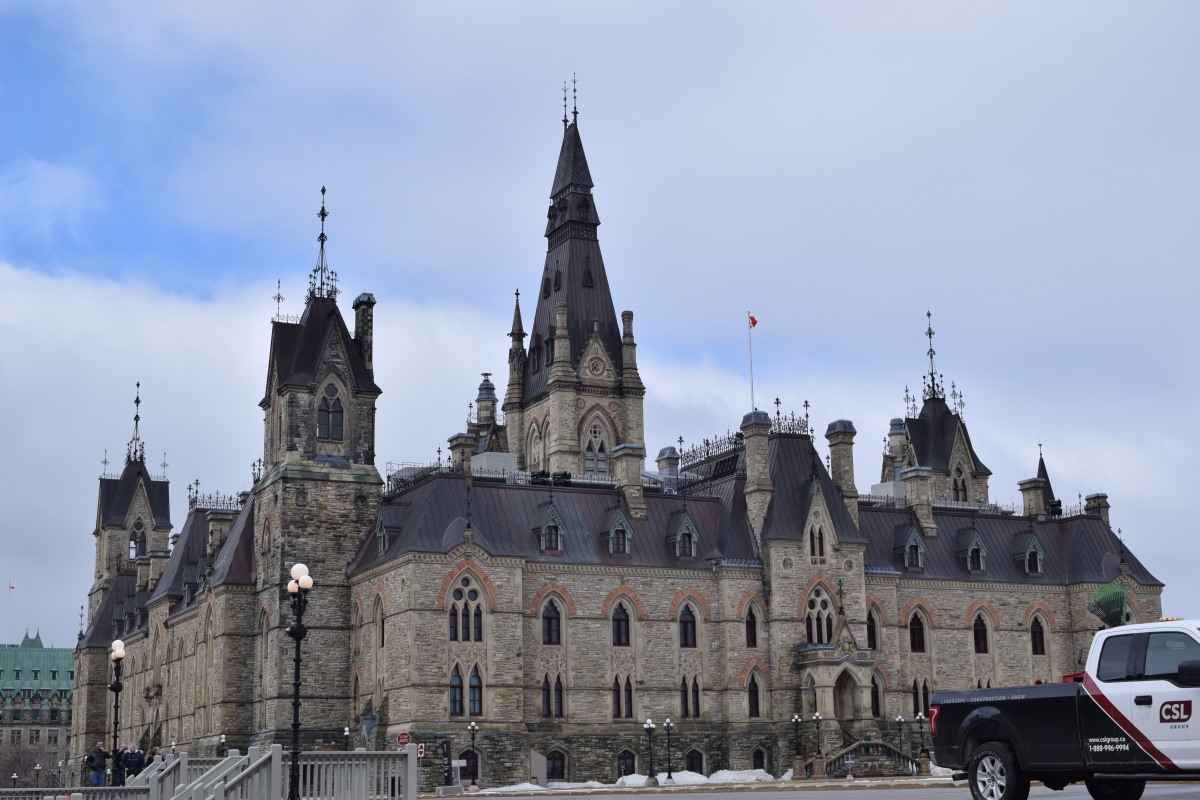 The ByWard Market. (Photo/Devyn Barrie) The city is putting out a call for people to provide their perspectives on three items related to public spaces, with deadlines approaching fast. First, the city wants your ideas for year-round programming for Aberdeen Square in Lansdowne Park, to keep the place abuzz. ...

(Via Canadian Heritage) Head down to Parliament Hill one night this summer for a one-of-a-kind sound and light experience of Canadian culture and history, presented by Canadian Heritage. Northern Lights recently began its fifth and final year on the hill, bringing to life in spectacular detail the people, events and milestones that shaped Canadian history. ...