Organizers of the Ottawa 10K, one of the Tamarack Ottawa Race Weekend’s signature events, today announced they have been awarded the prestigious International Amateur Athletic Federation (IAAF) Gold label standard for the race. The Ottawa 10K is the first road race in Canada, and the fourth 10K in the world, to receive the Gold label.

Next year, organizers will be looking to also upgrade the Scotiabank Ottawa Marathon from a Silver label to a Gold label status. 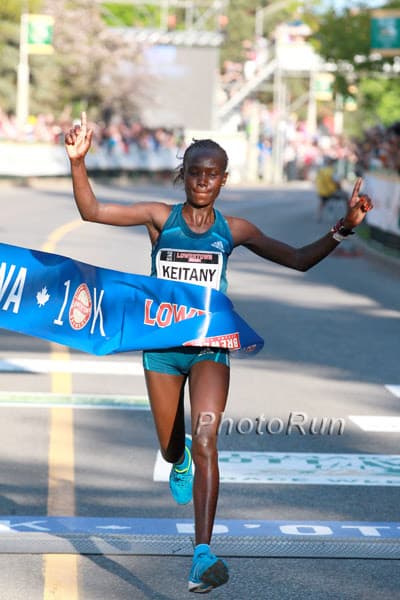 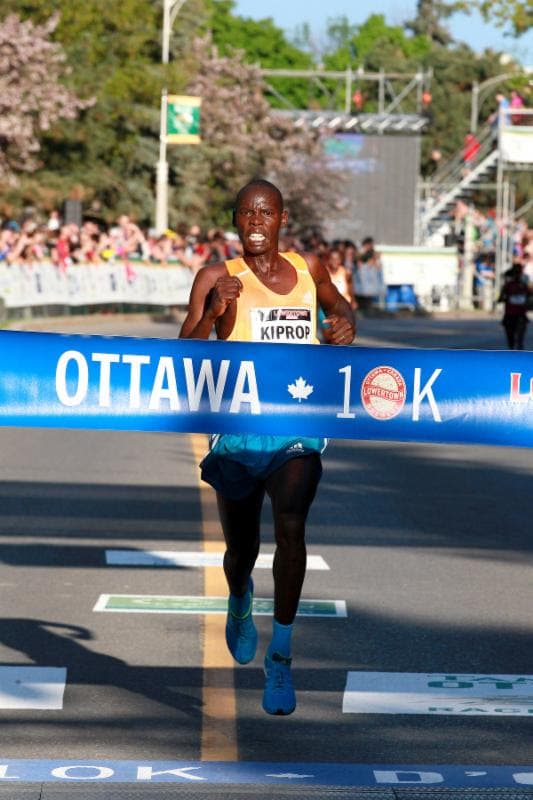 National Veterans’ Week, November 5 to 11, affords Ottawa residents the opportunity to recognize the contributions made by local war veterans and to honour the sacrifice of those who lost their lives in service to Canada. The week of Commemoration began with a candlelight vigil at Centrepointe Theatre, hosted by Mayor Jim Watson and The Honourable Julian Fantino, Minister of Veterans Affairs. ...