_ (Via Ottawa Police) _ (Ottawa) - The Ottawa Police Service Criminal Investigations Section is currently investigating a stabbing that occurred on Saturday April 1st at around 3:45 pm out front of the 1-100 block of Rideau Street in Ottawa. 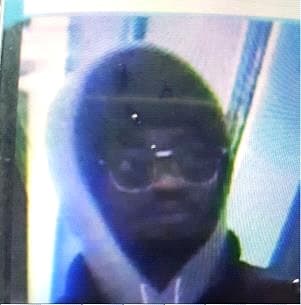 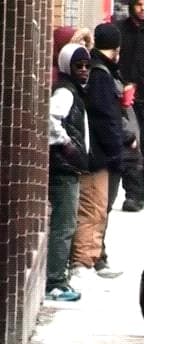 A 17 year old male from Ottawa was stabbed in the throat by the suspect, who then took off on foot westbound on Rideau Street.

He is described as a black male, wearing a gray hoodie with hood up with a black vest on top, blue/gray pants, bright blue Adidas running shoes, tinted glasses and a goatee (see photo.)

The victim is in serious but stable condition.

Anyone with information regarding this investigation is asked to call the Central Investigation Unit at 613-236-1222, ext. 5166. Anonymous tips can be submitted by calling Crime Stoppers toll-free at 1-800-222-8477 (TIPS), or by downloading the Ottawa Police app.

A legal challenge filed against the city Friday alleges that Ottawa’s water pipe ban is unconstitutional, as it infringes on Middle Eastern Canadian’s rights because of the pipe’s significance in their culture. A notice of application to the Ontario Superior Court of Justice, dated March 31, was brought by three parties. ...

[caption id=“attachment_64591” align=“aligncenter” width=“800”] Quebec hip hop artist Koriass performs Blacklights at the 2017 Juno Gala Dinner, at the Shaw Centre on Saturday. (CARASiPhoto)[/caption] The Juno Awards will be presented Sunday night and for those without tickets, there are plenty of ways to watch from home. ...