When: June 21 through July 1. See the full lineup here…

TD Ottawa Jazz Festival kicks off June 21, bringing with it a wide-ranging lineup sure to thrill music lovers at six locations around downtown Ottawa.

The festival is the second oldest jazz festival in Canada, now marking its 39th year. TD has been the main sponsor since 2004. Critical funding comes from sponsors around the community as well as government organizations like the Government of Canada, Government of Ontario, City of Ottawa, Canada Council for the Arts, Ontario Arts Council and the Community Foundation of Ottawa. Jazz fest involves over 600 volunteers, about half of whom have been involved with the event for at least 10 years.

Here are a few things to know about this year’s edition, via festival organizers: 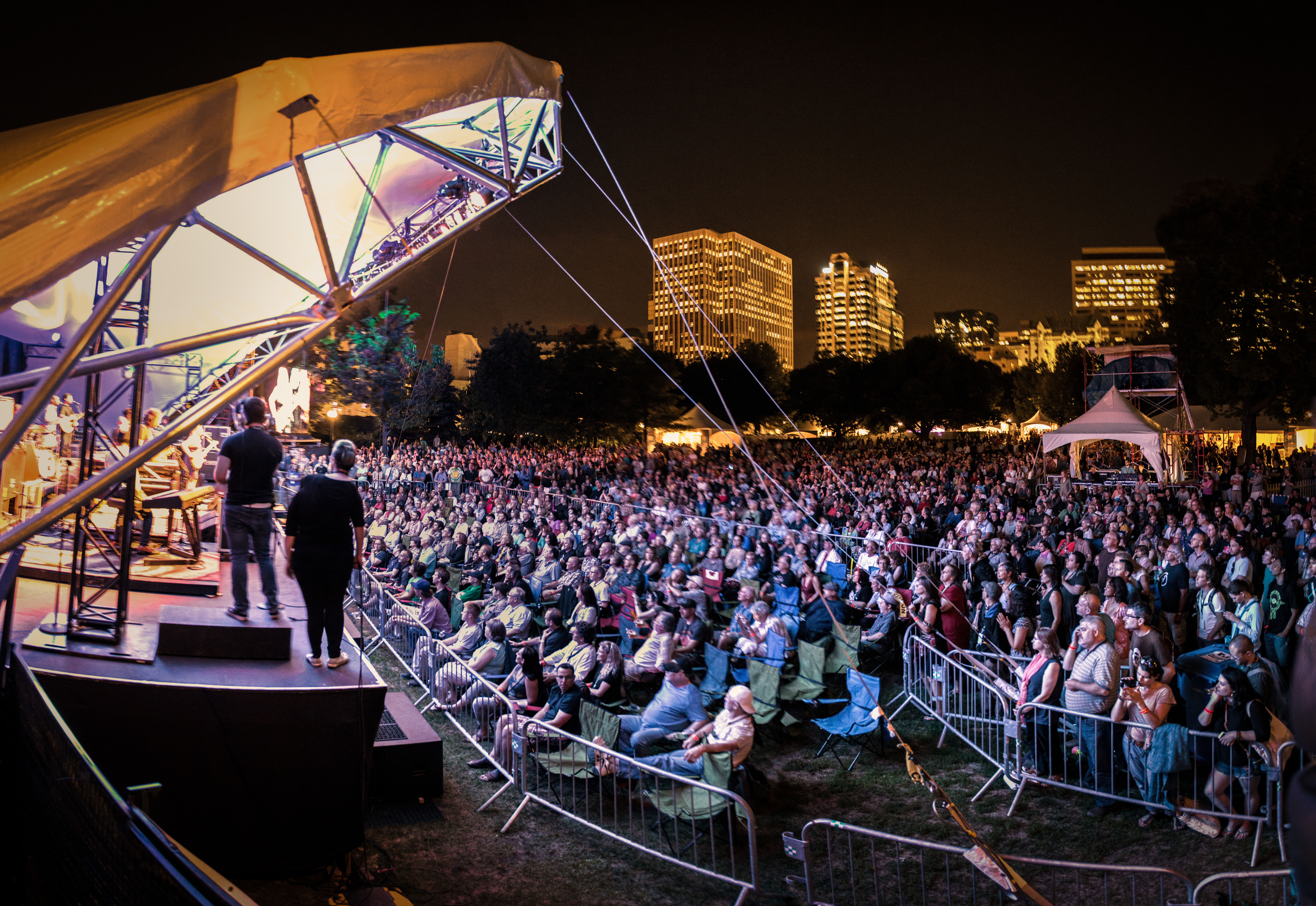 A camper at an Evolve Camp gets some air on a scooter. (Photo/Evolve Camps) Summer is just around the corner. For many kids in Ottawa, summer means road trips with the family, camping, cottages, or simply hanging out at home. For others, it’s all about summer camp. ...

City politicians and staff unveil a new sign showing Ottawa’s new population count. (Via Jim Watson/Twitter) Along with a new sign touting Ottawa’s status as a million-resident town as of Friday, the city unveiled a new slogan: “Canada in one city. ...