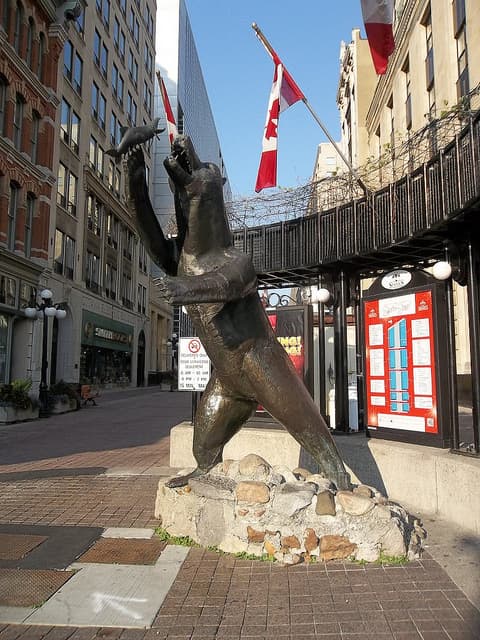 _ (press release) _ ** _ Ottawa, ON (September 20, 2016)— _ ** Thanks to the Canadian Garden Council and a generous donation from Vesey’s Bulbs of PEI, 150 communities and organizations from coast to coast have been selected to receive a spectacular 150th Celebration Garden. ...

_ (press release) _ ** September 21, 2016 ** – Ottawa – National Defence / Canadian Armed Forces There will be a 19-gun salute on Thursday, September 22, 2016 at Confederation Park in Ottawa for the visit to Canada of the Premier of the State Council of the People's Republic of China. ...