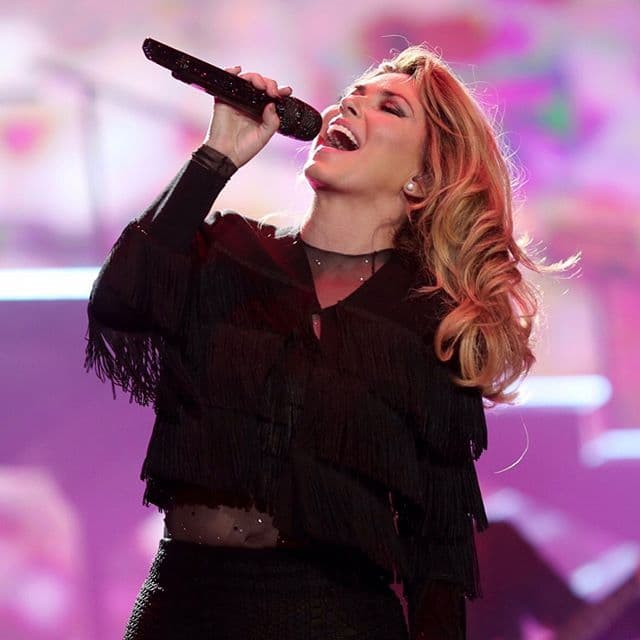 Shania Twain will take the stage at the 105th Grey Cup in Ottawa. (Shaniatwain.com)[/caption]

The Ottawa show will mark the return of the so-called Queen of Country Pop as she will release her fifth studio album, Now, on Sept. 29 – her first album since _ Up! _ in 2002.

birthday,” said a news release quote attributed to Twain. “I’m thrilled to be coming home and being a part of the country’s biggest annual party.”

Where are the best eggrolls in Ottawa? (Public domain photo) In 2010 we asked our Twitter followers to choose Ottawa’s best eggrolls . Since that was seven years ago, we decided to revisit that and put it to the tweeting public again – plus other suggestions from social media and comments on our website. ...