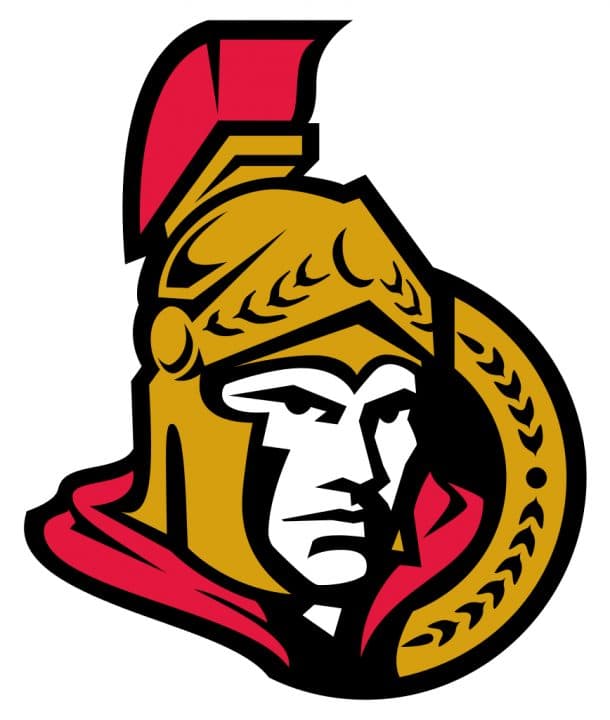 “The Canada 150 outdoor rink will create a once-in-a-lifetime experience and we are honoured at the opportunity to showcase the game of hockey and other unique, amazing and family-friendly Canadian events over the course of the NHL100 weekend,” said Ottawa Senators owner Eugene Melnyk. “From an appearance by the Ottawa Senators team, to alumni events, the Melnyk Family Skate for kids, NHL events and a special holiday skate, we will bring an array of free exciting community activities to help support the events on the Canada 150 Rink and to celebrate one of our country’s greatest treasures, the game of hockey.”

Running from Tuesday, Dec. 13, to Sunday, Dec. 17, the Senators will drive programming on the Canada 150 Rink that will coincide with the NHL100 Classic outdoor game that will be held at Lansdowne Park on Dec. These events include: ** Ottawa Senators Alumni Game - Friday, Dec. 15, at 7 p.m. ** On Friday, Dec. 15 at 7 p.m. the Senators will host a Red vs. White Alumni game, pitting some of the favourite names from the last 25 years playing against each other at Parliament Hill. The full roster will be announced at a future date, but the game will include such players as Daniel Alfredsson, Chris Phillips, Patrick Lalime and Wade Redden. Attendance is free for fans. A full list of participants will be released at a future date. ** Eugene Melnyk Skate for Kids - Friday, Dec 15, at 1 p.m. ** On Dec. 15 the Senators will host a special Canada 150 edition of the Melnyk Family Skate for Kids. For the 14th consecutive year, the Ottawa Senators owner will host approximately 100 children at his annual Skate for Kids. This year’s participating students attend General Vanier Public School and Assumption Catholic School

Melnyk, along with Spartacat and members of the Senators alumni, will present each participant with early Christmas presents, including a Senators jersey, a helmet, and a brand new pair of skates ‑ all donated by Melnyk. ** Ottawa Senators team appearance ** At some point during the lead-up to the NHL100 Classic the Ottawa Senators hockey team will make an appearance to skate at Parliament Hill. The timing of the skate is still to be determined, but fans and patrons will be able to watch for free. ** NHL Centennial Fan Arena at Parliament Hill ** On Thursday, Dec. 14, (Noon to 7 p.m.) and Friday, Dec. 15, (Noon to 7 p.m.) the NHL Centennial Fan Arena, a touring tribute to a century of hockey thrills will appear on the west lawn of Parliament Hill.

The NHL Centennial Fan Arena’s setup on Parliament Hill will include the Virtual Reality Zamboni experience and the 53-foot screen and museum trucks that feature an innovative interior with more than 1,000 square feet of interactive digital displays, original video content, historical memorabilia, and unique photo moments. Following the Centennial Fan Arena’s appearance at Parliament Hill, it will then move to Lansdowne Park for NHL100 Classic festivities on Saturday and Sunday. ** Ottawa Senators Christmas and Holiday Skate - Sunday, Dec. 17, from Noon to 5 p.m. ** On Sunday, Dec. 17, from Noon to 5 p.m. Ottawa Senators fans and the general public are invited to join Eugene Melnyk, members of the Sens alumni, Spartacat and Santa Claus for a free Christmas skate. There will be complimentary hot chocolate and snacks for the skaters, Christmas carols and much more. Fans can obtain skating passes to participate in the skate by visiting

. ** NHL100 Classic - live viewing party on Parliament Hill ** On Saturday, Dec 16, from 6:30 p.m. to 10 p.m. the Ottawa Senators, in partnership with Canada 150, the NHL, Rogers Sportsnet and TVA are pleased to announce that families will be able to watch the NHL100 Classic in a live viewing party on Parliament Hill. Two large (eight and a half meters by five meters) video screens will carry the game live and commercial free.

OC Transpo wants you to know about a whole slew service changes that take effect on Christmas Eve as part of the changeover to its winter schedules. New routes, new route numbers changes to route names, and an extension of the western Transitway from Bayshore to Moodie. ...

While voting day won’t be until later in the month, the earliest you’ll be able to cast a ballot for mayor, councillor and school board trustee in 2018 is 10 a.m. on Thursday, Oct. 4. Rick O’Connor, the city clerk and solicitor, set the dates for 2018 advanced polls in a memo to city council on Tuesday, outlining the dates and locations. ...