Radio host Katfish Morgan is being remembered as an extremely talented professional and a great friend, days after he died following a six-month long battle with cancer. 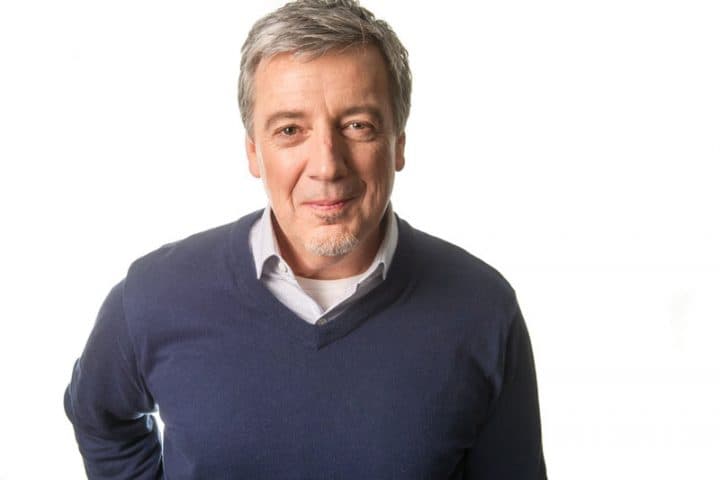 _ Sadly, Andre “Katfish Morgan” Maisonneuve passed away this week after an intense and bravely fought battle with cancer. _ _ Andre was a great broadcaster, a tremendous team player and and a fearless leader. _ _ Andre gave birth to LiVE 88.5. He “lived life large” and he was an absolutely magnificent human being. He taught us all to live in and for the moment. All those that enjoyed the pleasure of his company on and off the air knew and felt that he was always “present.” We built an entire radio station on those very same principles. _ _ Andre was a truly loyal friend to all who knew him. He had a real zeal and a “lust for life” like no one we have ever known. _ _ Andre was extremely private about his battle with cancer and was very specific in expressing his last wishes. Per those requests, there is no public memorial currently planned. Privately, we can all mourn together knowing that we lost one of the great ones this week. If you wish to honor him, donations to the Canadian Cancer Society would be absolutely appropriate and appreciated. _ _ If you have stories or pictures, please share them with us. Andre was a giant of a man and he will be missed by us all. _ _ “Je t’aime, mon frere.” _ _ – The LiVE 88.5 Team _ 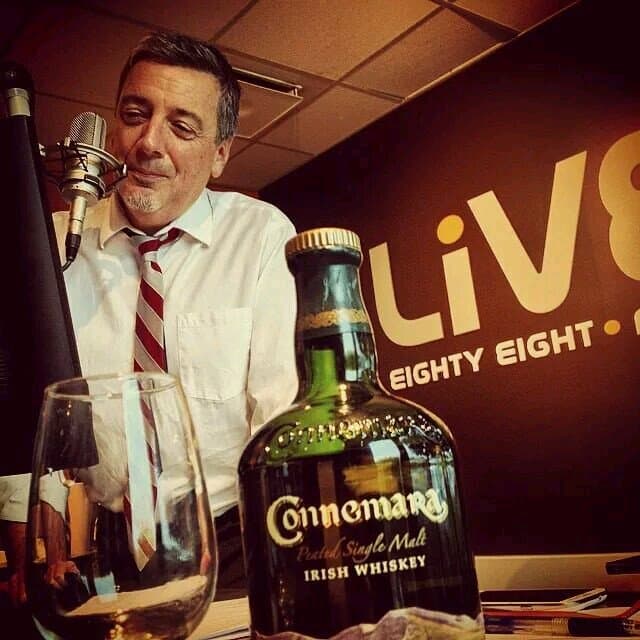 The cats are back! Yes, they’re coming back to the Nepean Sportsplex for the Ottawa Valley Cat Club’s furry fall bonanza October 29th and 30th, 2016, 9:00am - 4:00pm. Come and see stunning purebred cats like the Maine Coon, Siamese, Cornish Rex, and Bengals as well as the beautiful household pets. ...

After 16 months on leave to fight cancer, CBC Ottawa anchor Lucy van Oldenbarneveld says she’ll be returning to work soon. She posted a video update to CBC’s website with the news Saturday, promising she’d be on the air shortly. _ Video via CBC Ottawa. ...