The uOttawa Gee-Gees forced a double overtime at the 49th Panda game on Saturday, but the Carleton Ravens took the day 33-30.

c Kayembe, a Gee-Gees player who died in his sleep just days earlier, on Sept. 24.

The Gee-Gees and the Ravens faced off in front of a record crowd of 24,420 spectators, said a news release from TD Place. Last year the Panda game drew 23,329 and the only larger crowd dates back to 1950. 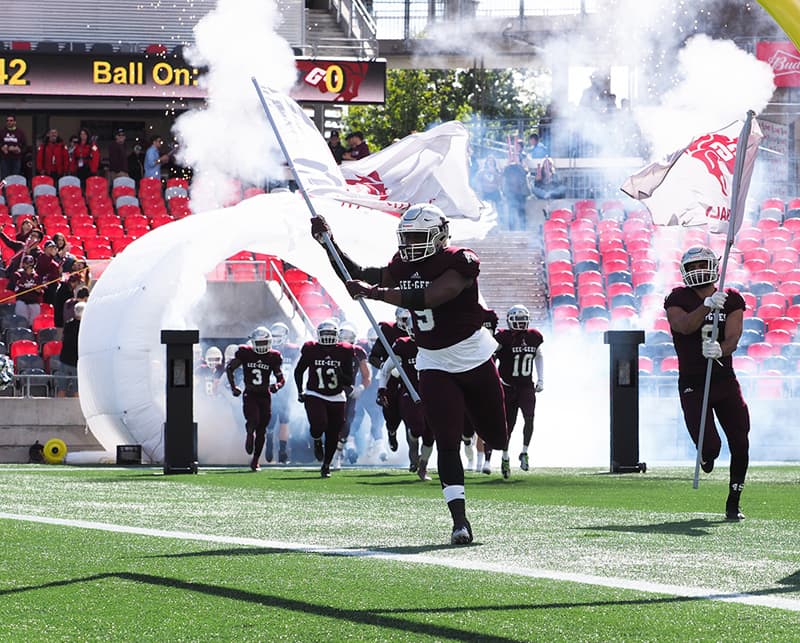 The uOttawa Gee-Gees take the field for the 49th Panda game.[/caption] 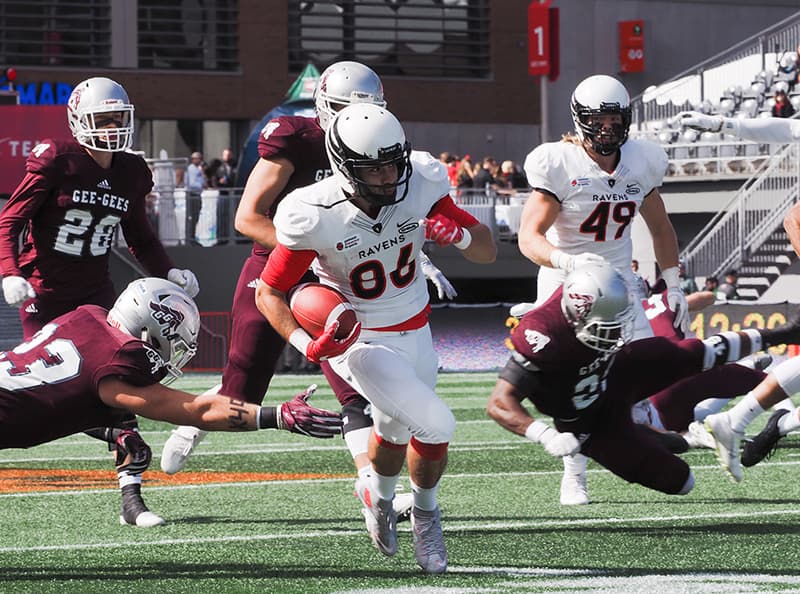 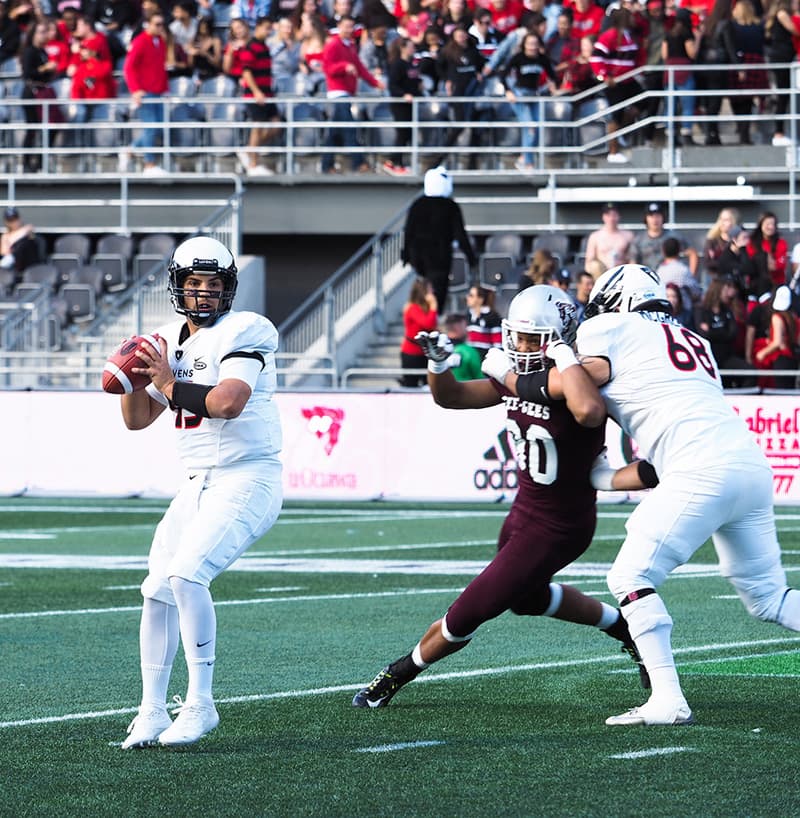 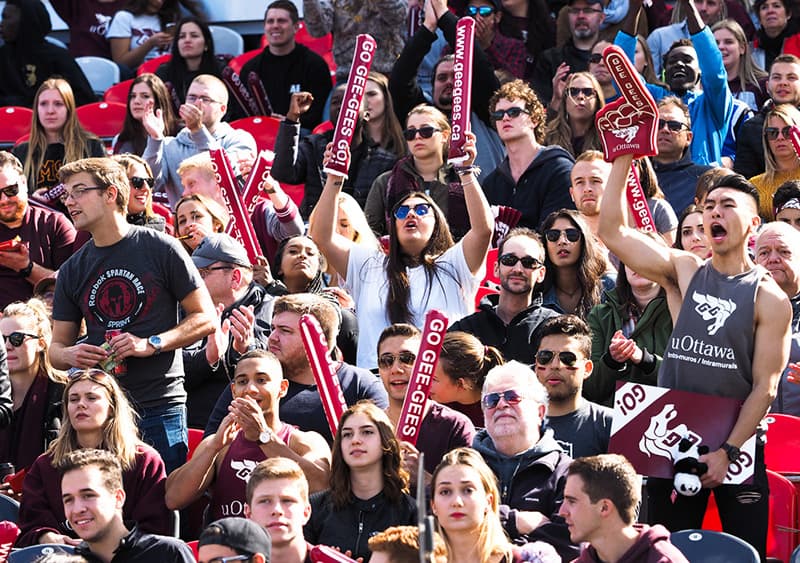 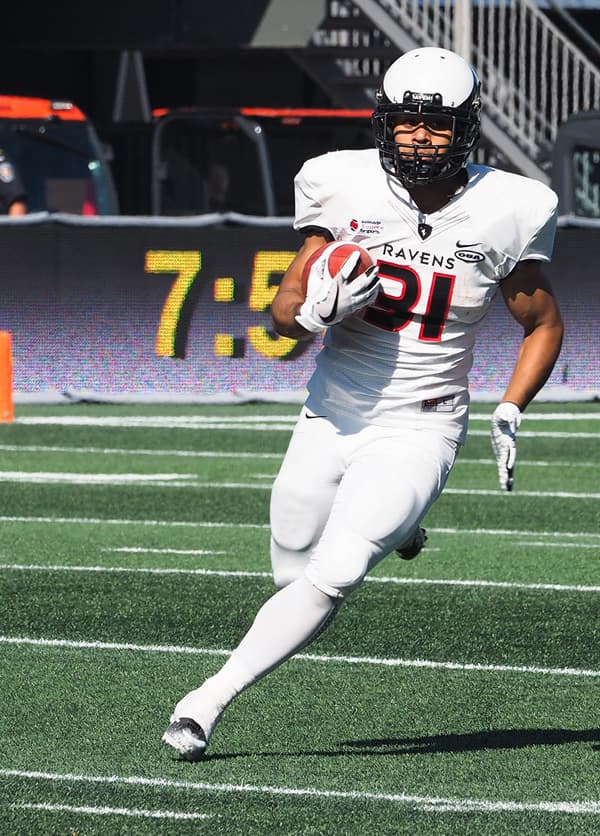 Ravens running back Nathan Carver with the ball.[/caption] 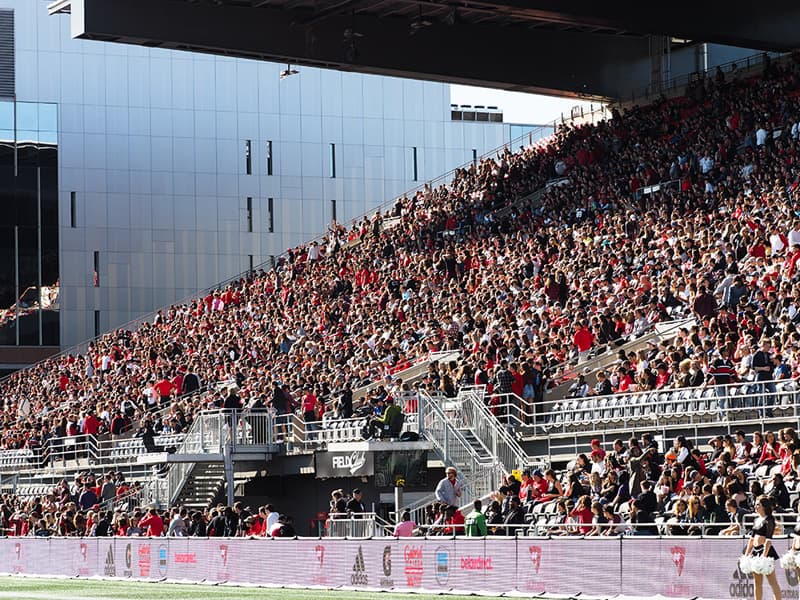 Sen. Vern White is using his experience as Ottawa’s former chief of police to help battle the opioid crisis in Canada – and he’s making progress. White, who last year got the government to restrict six chemicals used to make fentanyl, spoke to a group of concerned residents at the Canterbury Recreation Centre on Sept. ...

Gov. Gen. David Johnston and Sharon Johnston wrapped up their seven-year mandate on Thursday with a slew of official activities. The Johnstons began the day by laying a cornerstone at the new visitor centre on Parliament Hill, to “underline the importance of public education about our national institutions and to mark the construction of the first new building on Parliament Hill in over a century,” said a news release from Rideau Hall. ...