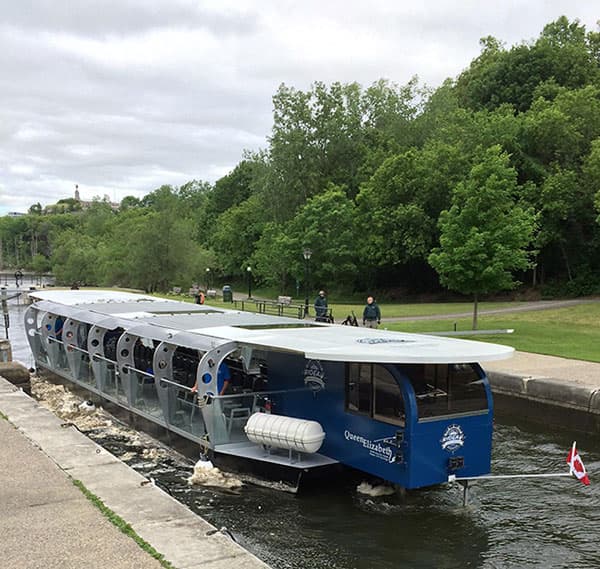 The locally built boats are the largest certified fully-electric passenger boats in Canada. The first boat, The Queen Elizabeth dr., will commence operations in time for Canada Day. The second boat, The Colonel By, will be launched in time for the 2017 season.

This new service is the successful result of Parks Canada’s 2015 Request for Proposal for the downtown Ottawa portion of the Rideau Canal. This is one way that Parks Canada is working with partners and communities to help the Rideau Canal be a premier tourism destination, foster recreation and support economic development along its whole length, from Ottawa to Kingston.

As we near the 150th anniversary of Confederation in 2017, the Government invites all Canadians to experience Canada’s remarkable natural heritage and rich history at national parks and national historic sites this summer. 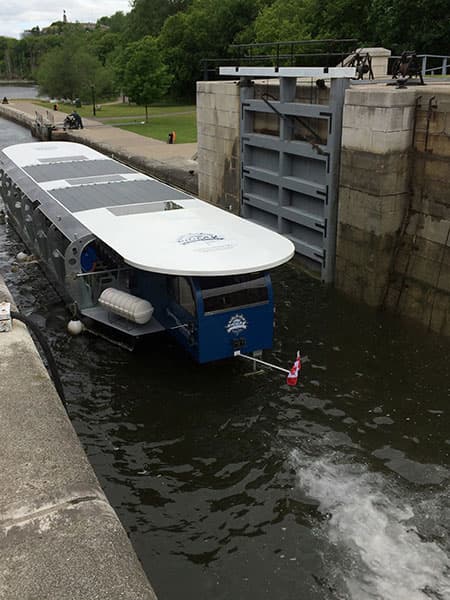 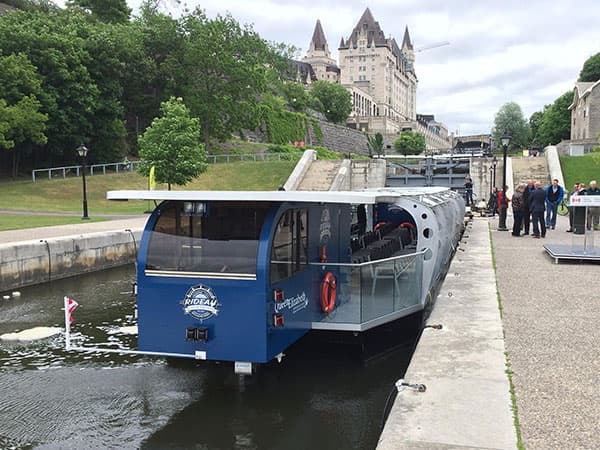 https://www.youtube.com/watch?v=NeviZn2xvPA Carleton University this week conferred a Doctor of Laws, _ honoris causa _ , on Daniel Alfredsson in recognition of his outstanding contributions to Canadian hockey and, in particular, his commitment to the community through philanthropic efforts that include mental health awareness and advocacy for equality for athletes, regardless of their sexual orientation. ...

A brand new and free festival in the most sought-after locations in Ottawa to live, eat, work, shop and play, will “ignite” Richmond Road between Golden Avenue and Island Park Drive, June 10-12. Fire up with the MEC Westboro Mile; soar down a 400 foot zipline; take in the best of the PC SuperDogs; look for the Aeriosa dancers as they leap through Westboro’s skyline and move your feet to the funky beat of The Peptides and the HiFi Showband. ...