The CP Women’s Open wrapped up Sunday with Sung Hyun Park, of South Korea, taking a 13-under par victory.

Smith Falls’ Brooke Henderson finished even par and tied for twelfth place in the tournament, which was held at the Ottawa Hunt and Golf Club on Hunt Club Road. _ Photos by Howard Whiting/Lightchasers.ca _ [caption id=“attachment_77540” align=“aligncenter” width=“1000”] 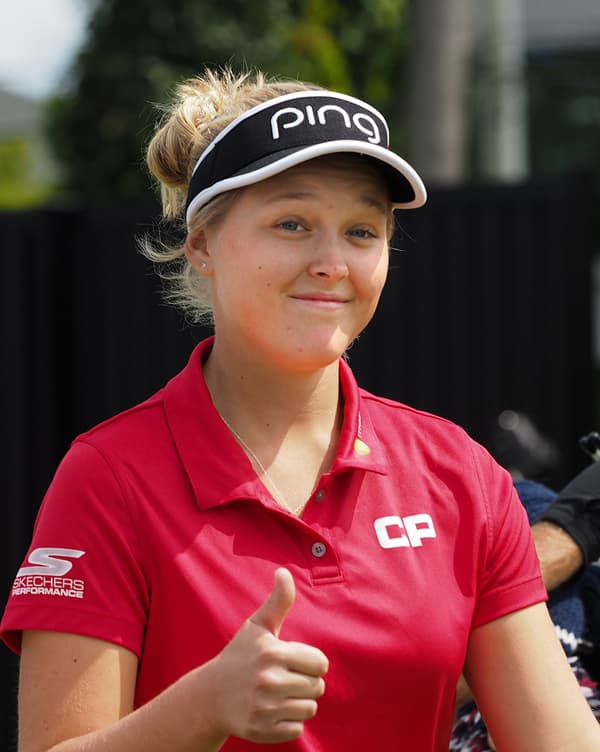 Brooke Henderson flashes a thumbs up during the CP Women’s Open on Friday.[/caption] 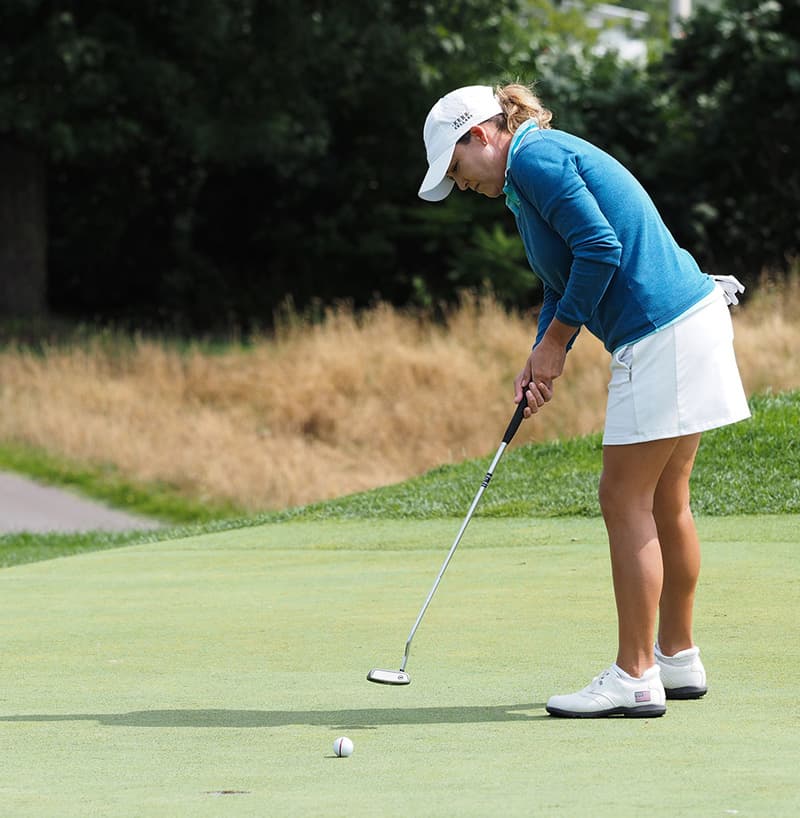 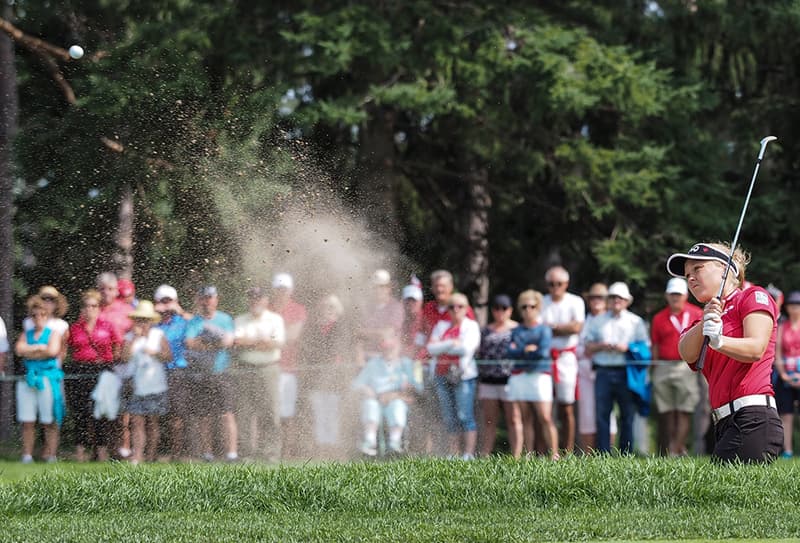 Brooke Henderson made Saturday a moving day by shooting 8-under 63, a course record. But she could not keep up with her pace on Sunday.[/caption] 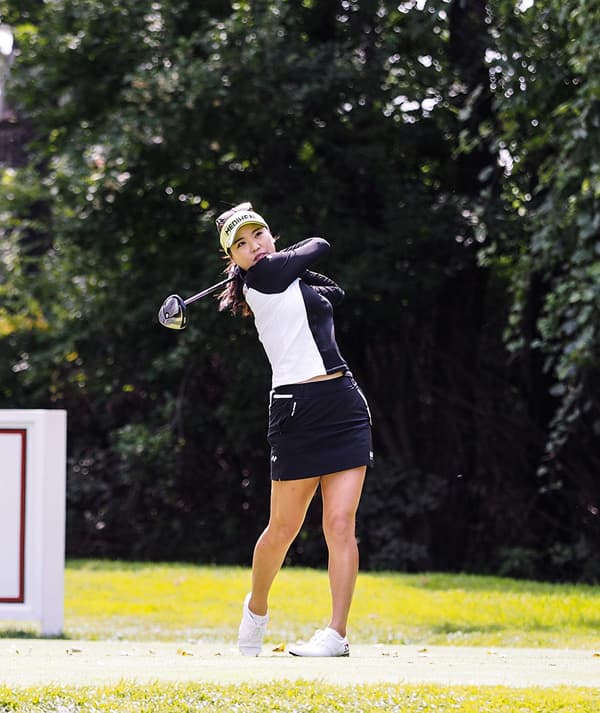 So Yeon Ryu tied for sixth place in the tournament.[/caption] 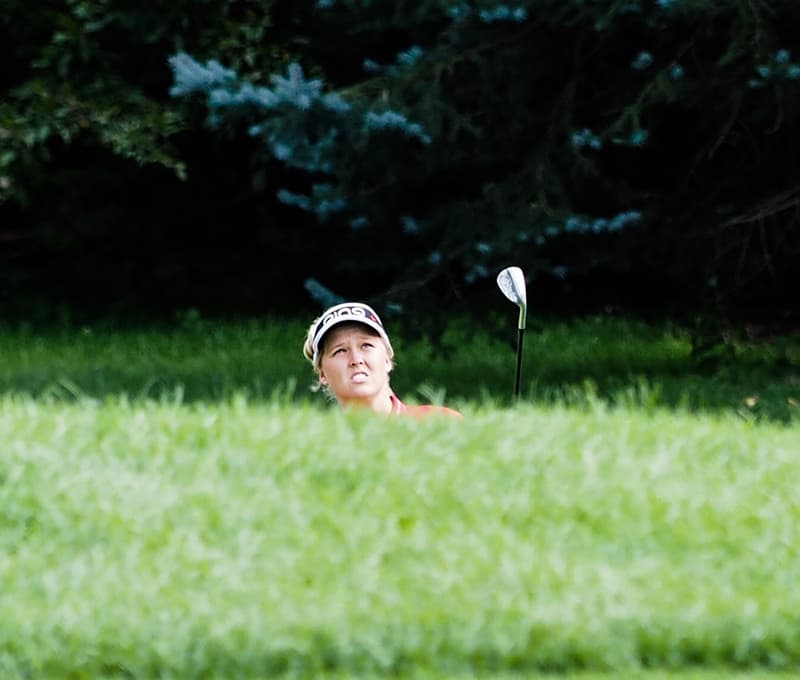 An annual show and sale of antique to modern dolls, teddy bears, toys, and dollhouse miniatures. Freewill cash donation to the Ottawa Food bank buys you entry. Over 40 vendors! Lots to see for young and old alike. Special display of Fashion Integrity dolls depicting the glamour and excitement of today’s fashion industry. ...

[caption id=“attachment_77404” align=“aligncenter” width=“384”] Sir John A. Macdonald, Canada’s first prime minister. An Ontario teachers’ union wants schools named after him to be renamed in acknowledgement of his historical mistreatment toward Indigenous peoples. (Library Archives Canada)[/caption] One side is engaged in Orwellian scrubbing of the historical record, while the others are plainly ignoring the ugly truth. ...