Danielle Allard’s already broken into the telephone hold music market, but she’s really got her eyes set on the elevator music racket (pun not intended.)

Or so she joked, in a reference to city hall’s local hold music efforts, as the Ottawa musician wrapped up her 3 p.m. performance on Saturday at the City Stage during day four of Cityfolk 2017.

The Great Lawn of Lansdowne Park simmered in the September heat as temperatures climbed to a high of 27 degrees by 2 p.m., hot enough to cause Allard to acknowledge her black dress was perhaps not a wise choice of attire.

Concertgoers also gathered inside the Aberdeen Pavilion Saturday for a full slate of performers, including Common Deer, an orchestral indie band from Toronto.

A schedule for final performances on Sunday are available at cityfolkfestival.com . _ Photos by Devyn Barrie/OttawaStart.com _ [caption id=“attachment_79335” align=“aligncenter” width=“1000”] 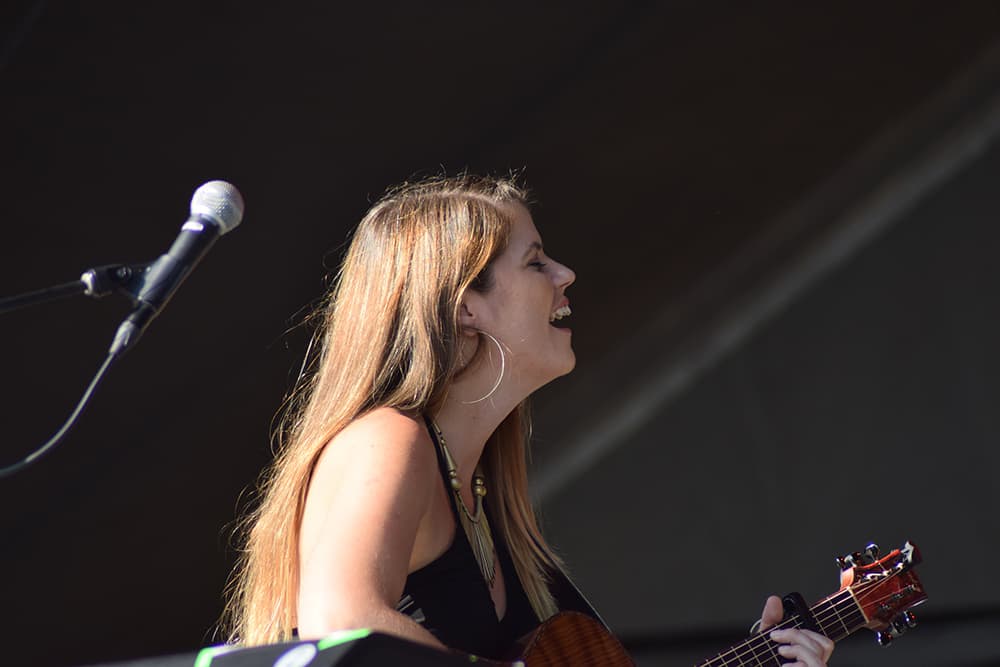 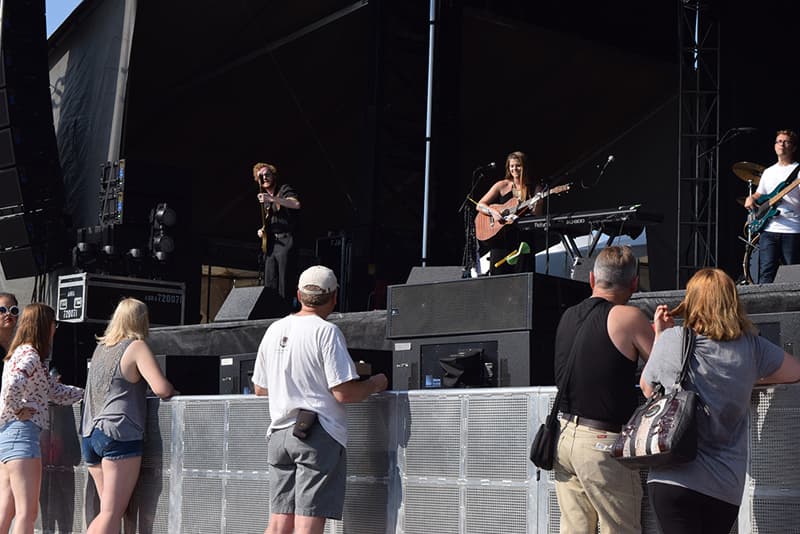 Allard’s final song was _ Little Demons _ , which is played on the city’s telephone hold music, she told the audience.[/caption] 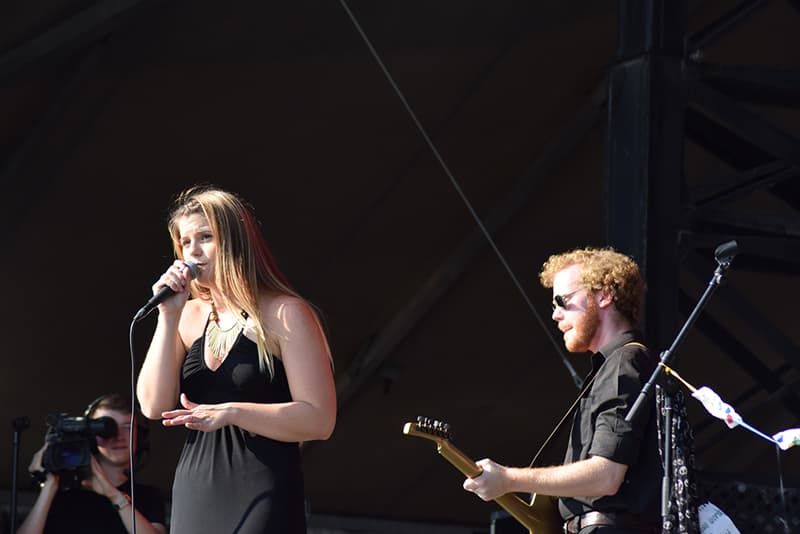 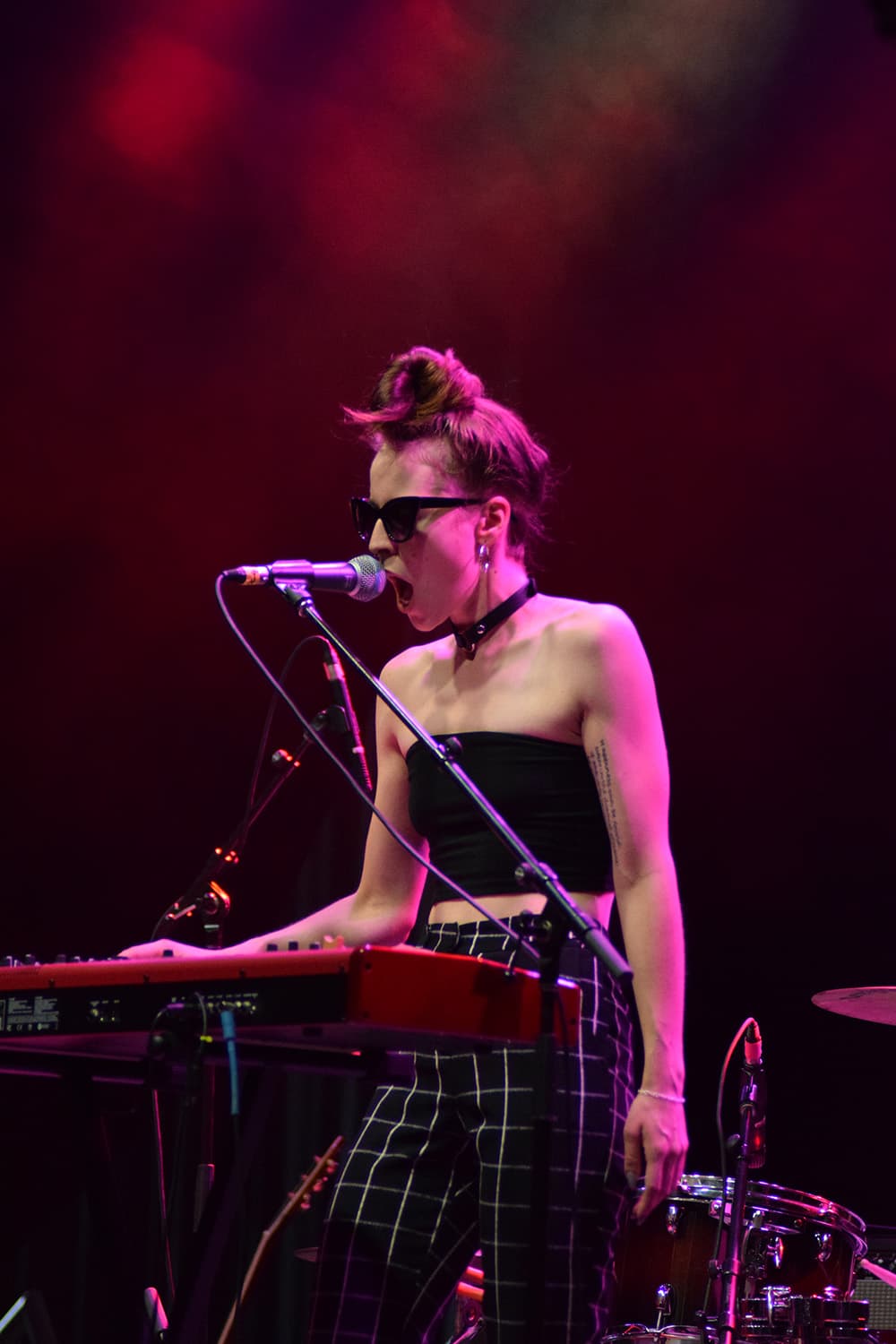 Sheila Hart of Common Deer plays the keyboard and sings during a 4:30 p.m. performance inside the Aberdeen Pavilion.[/caption] 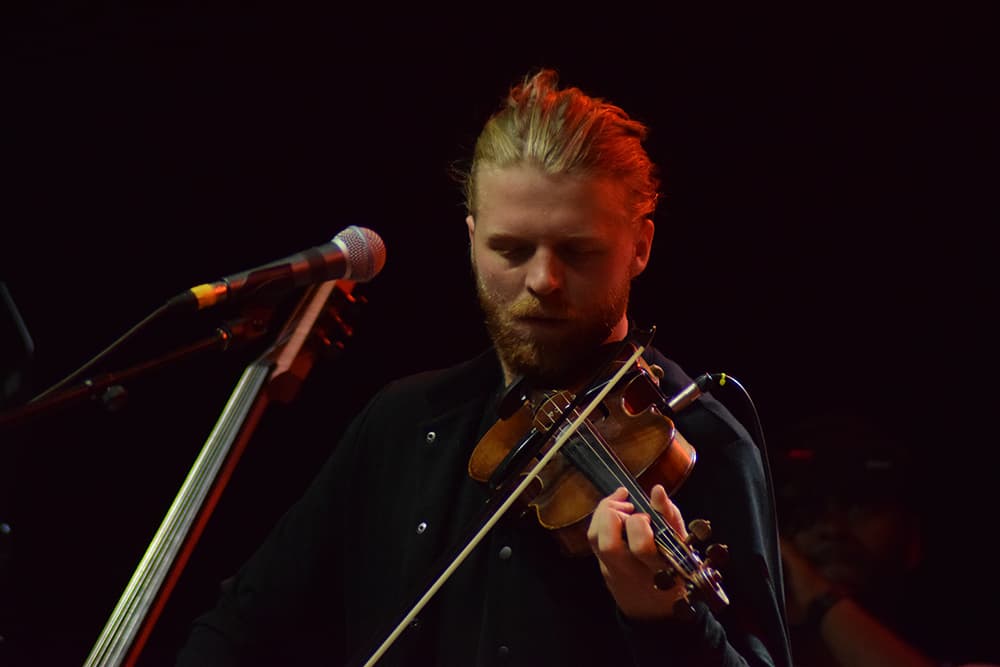 [caption id=“attachment_66880” align=“aligncenter” width=“1484”] Although based in Hamilton, Terra Lightfoot finds herself performing in Ottawa often – and loves coming back every time. (Lisa MacIntosh/Handout)[/caption] Whenever Terra Lightfoot has a show in Ottawa, she always looks forward to taking walks downtown and playing pinball at House of Targ. ...

[caption id=“attachment_67442” align=“aligncenter” width=“720”] Canadian musician Bruce Cockburn will be coming to Ottawa in September as part of his new album tour. (Publicity photo)[/caption] When Bruce Cockburn published his memoirs in 2014, he didn’t think he could go back to writing songs. ...