The Ottawa summer pastime, the Changing of the Guard, occurs every day at 10 a.m. on Parliament Hill from early July until late August.

The old guard marches onto the lawn to be relieved of duty by the new guard, which enters via Wellington Street after marching from the Cartier Square Drill Hall near City Hall.

Members of the Ceremonial Guard come from units across the Canadian Armed Forces and many members have served in conflict or domestic emergencies. Although they come from different units, they wear the uniform of either the Governor General’s Foot Guards or the Canadian Grenadier Guards.

The Relief of Sentries is a similar ceremony that the guard performs at Rideau Hall. Led by a piper, guards march to their posts at the Sussex Drive gate hourly from 9 a.m. to 5 p.m. until late August.

Sentries are also posted at the National War Memorial.

This year, the Changing of the Guard runs until Aug. 26. _ Photos by Devyn Barrie/OttawaStart.com _ 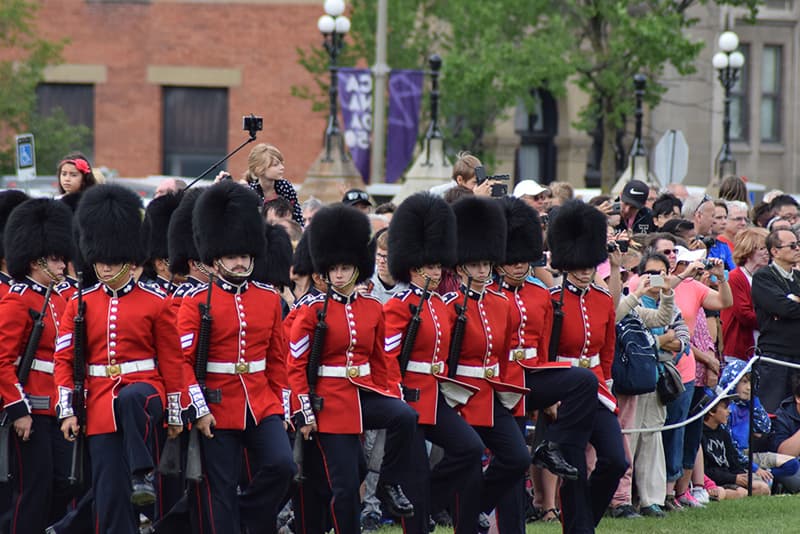 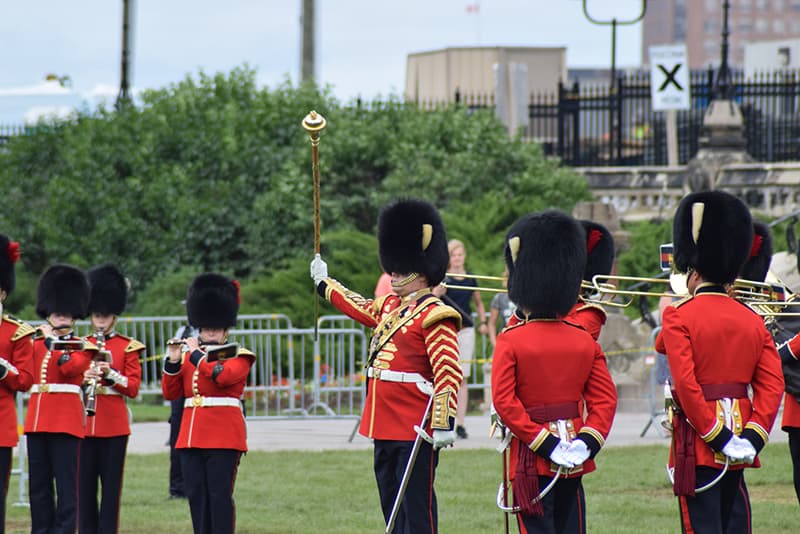 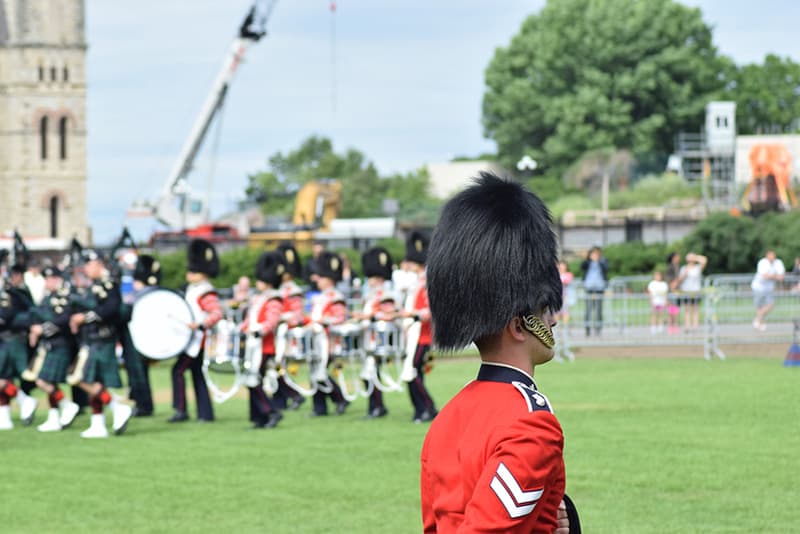 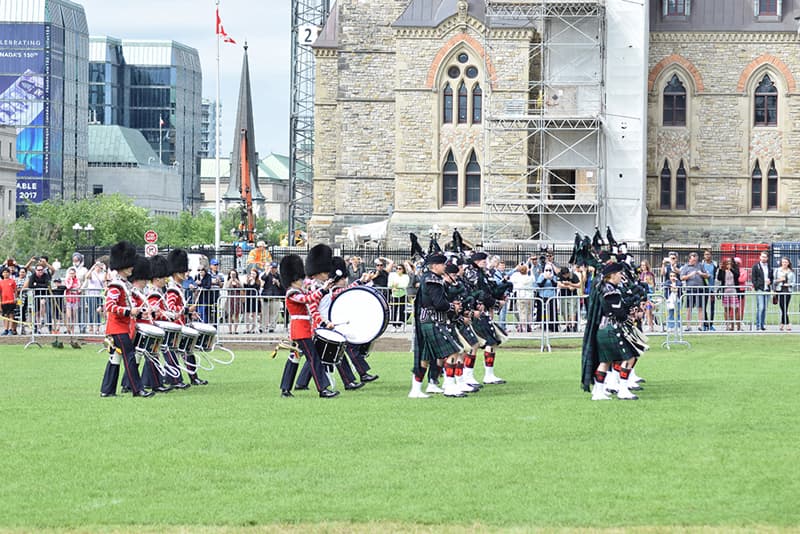 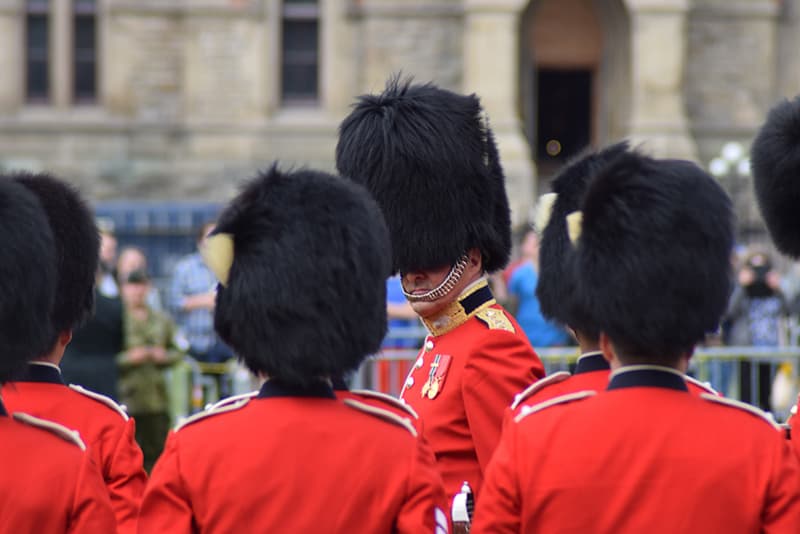 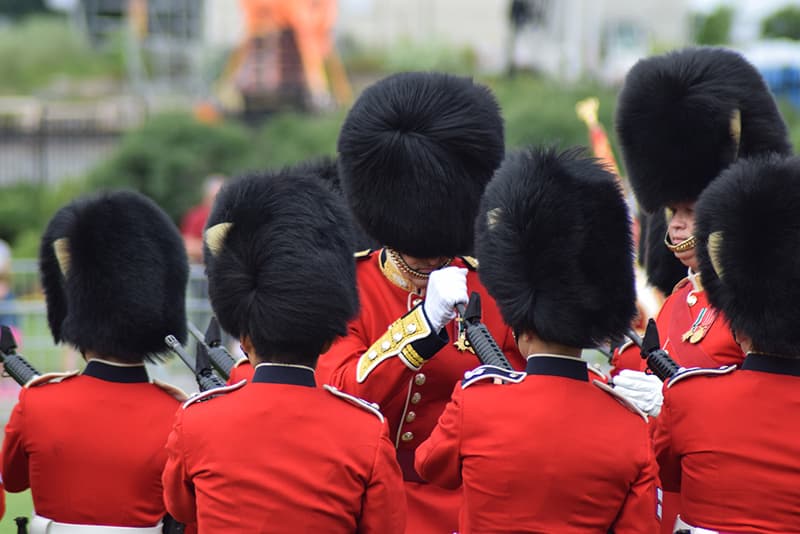 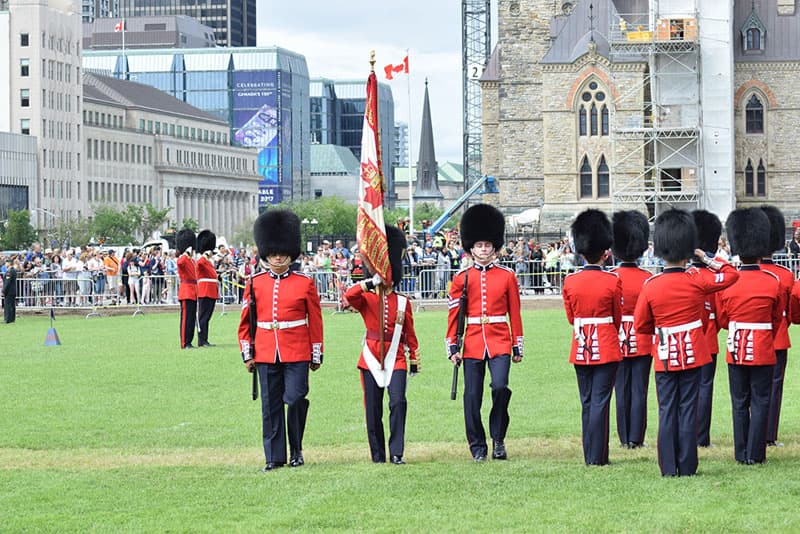 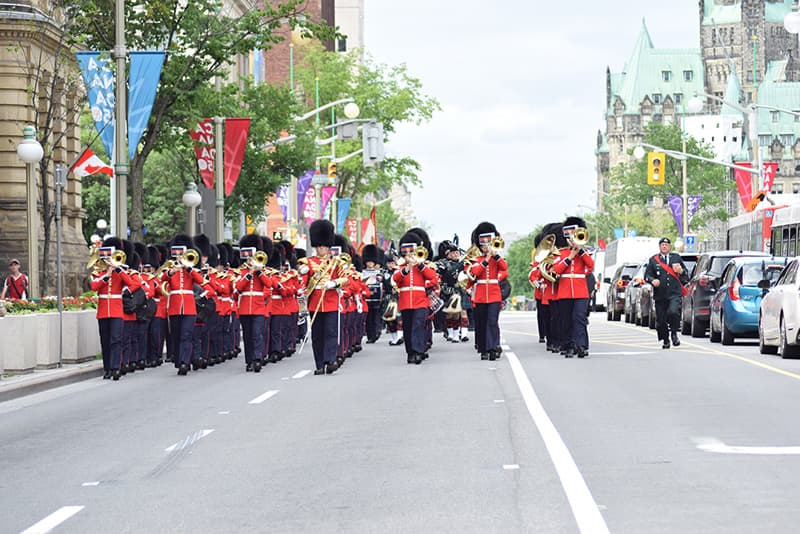 The old guard marches down Wellington Street towards the Cartier Square Drill Hall.[/caption] 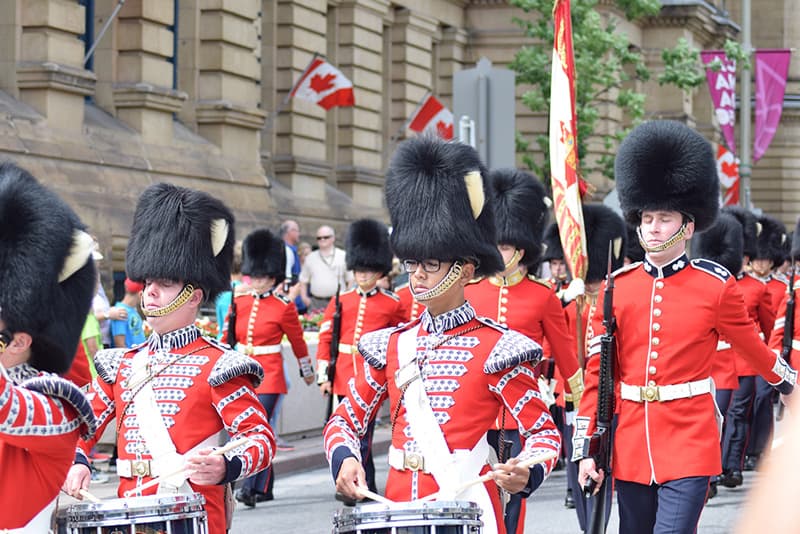 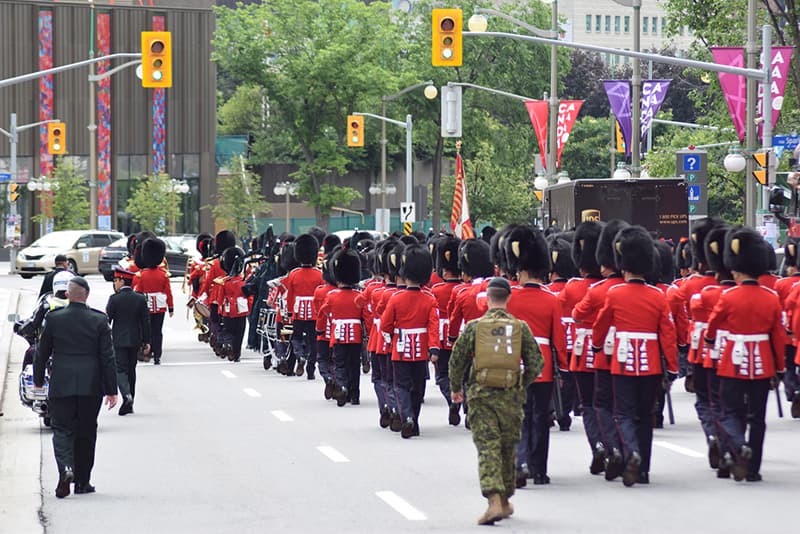 _ (Via Ottawa Paramedics) _ Ottawa Paramedics and the Canadian Ski Patrol special events team were kept very busy at Bluesfest on Thursday night, over 200 patients were assessed and managed by the on-site medical team inside the Bluesfest fence., an additional 10 calls occurred in the immediate area surrounding the event. ...

[caption id="attachment_72641” align="aligncenter” width="1000”] Joyce Aboud smiles in front of the Brookfield Restaurant and Confectionary during its 50 year anniversary on Saturday. (Charlie Senack for OttawaStart.com)[/caption] July 1 was the 150th anniversary of Confederation, but it also marked 50 years of the Brookfield Restaurant and Confectionary in Riverside South. ...