Ottawa, July 17, 2016 – RBC Bluesfest had its first sell-out in close to two decades—for the Red Hot Chili Peppers on July 15. This was the first time that has occurred since Ray Charles performed at the festival at a much smaller site, in 1998.

In the world of mega-festivals and a multitude of fledgling festivals, the RBC Bluesfest has maintained its stature as an incredibly popular music event by sticking to its diverse roots. From Alessia Cara to Zeds Dead—with hundreds of other acts included in the mix—the multi-stage, multi-genre event featured more than 200 acts. There was world-class representation of every style of modern music from blues, rock and pop, to indie and more. Hundreds of thousands of music fans from all walks of life were singing the festival’s praises. 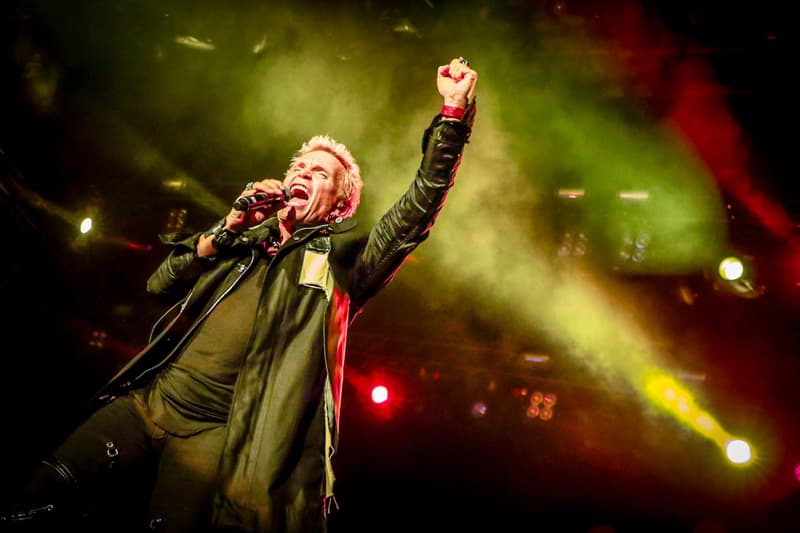 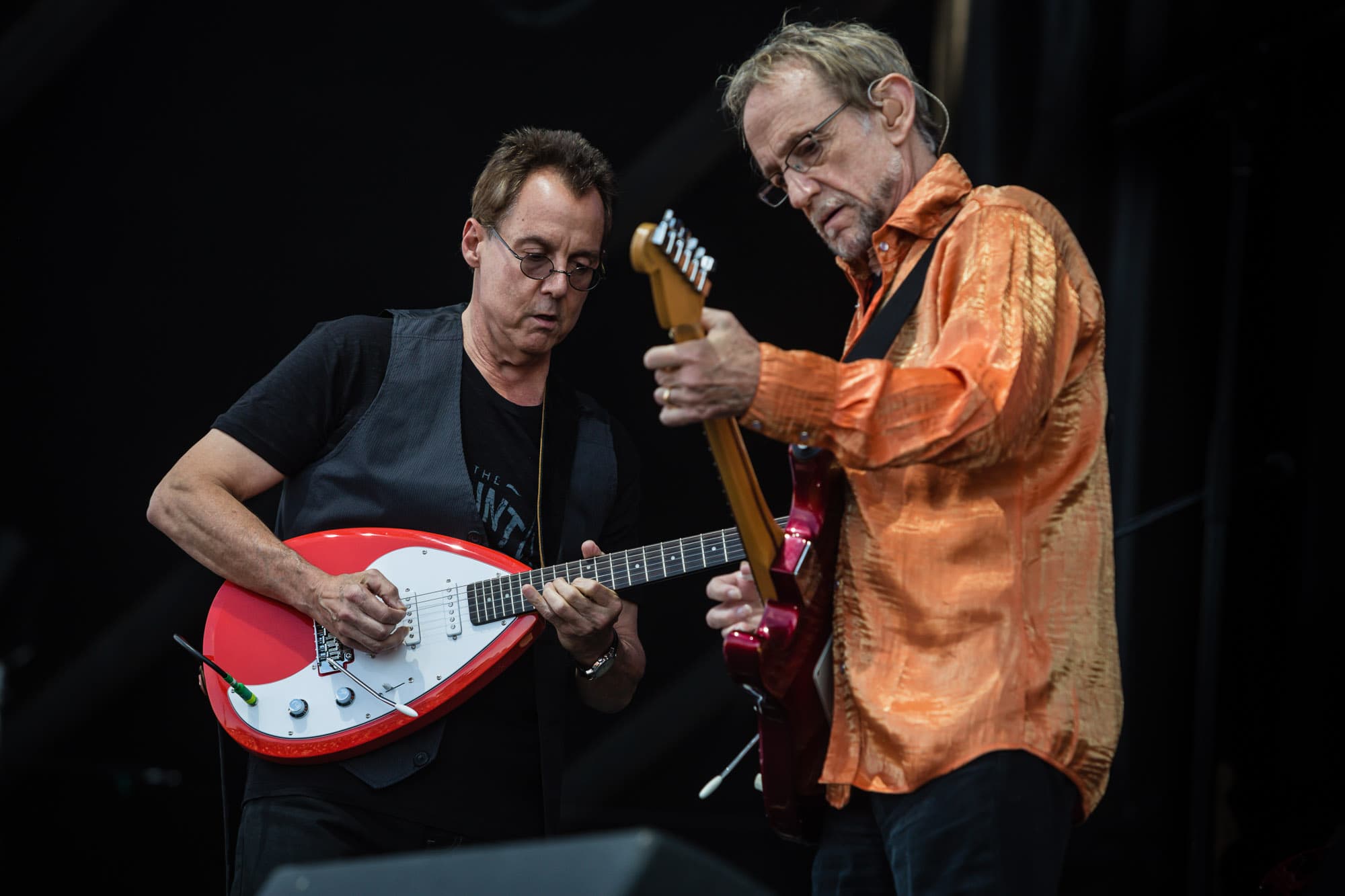 The ‘little festival that could’ was launched in 1994 and has since morphed into one of the most successful music events in North America. The ‘fest has not only been supported by millions of loyal fans over the years, it also boasts close to 4,000 community volunteers and substantial private- and public-sector support . . . and for good reason. The RBC Bluesfest has established itself as one of the premier festival stops for artists and music fans in North America and generates more than $30 million in economic impact for the region.

The 2016 edition of the RBC Bluesfest ran from July 7 - 17; for access to some exceptional photos of this year’s performers, please use the following link:

The ** Rideau Valley Conservation Authority ** has a cool new tool out, that lets you search your address to find out what Rideau subwatershed you live in. Check it out here .