The owner of the Magna Terra marijuana dispensary chain is among seven arrested and charged after police raids on his two Ottawa dispensaries and a private house Tuesday.

The raids resulted in the seizure of a loaded .44 calibre Desert Eagle handgun, marijuana and other drugs, cash, documents and computers and cell phones, according to Ottawa Police.

Seven people, which included four dispensary employees, were charged with:

Police raided the two Magna Terra dispensaries, one on Carling Avenue and the other on Iber Road in Stittsville. They also raided a house in Centrepointe.

Among those charged were Magna Terra owner Franco Vigile, 29, and Peter J. Vigile, 23, who also worked at the dispensaries. They were charged with six counts of drug trafficking charges and one count of possession of property proceeds of crime under $5,000, the _ Ottawa Citizen _ reported Wednesday. 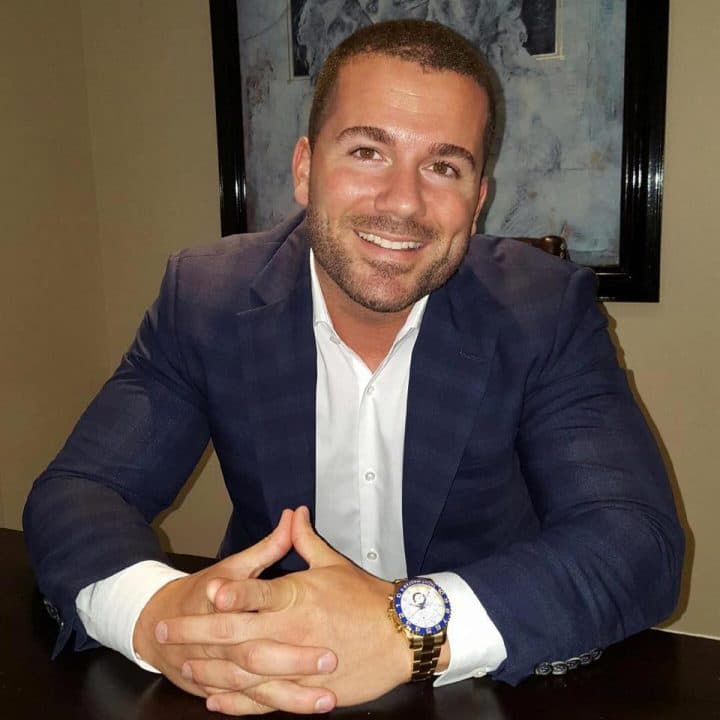 The same report said that the sister of Franco Vigile, Nina, was charged with six firearms offenses and possession of property proceeds of crime under $5,000.

Marijuana can only legally be obtained from licensed sellers through the mail system and storefront dispensaries are illegal.

“We continue to advise the public that these store front operations are illegal and the laws will be enforced,” said Staff Sgt. Rick Carey of the Ottawa Police Service Drug Unit, in a news release. “Drugs and guns are continually being found in close proximity to each other and anyone thinking illegal drug trafficking from behind a store front counter is safer than on a street corner is fooling themselves.”

Still, Vigile continued expanding his Magna Terra business over the past few months and said that dispensaries fall under a grey area because of pending federal legislation that should legalize marijuana use.

Vigile opened the Stittsville location over the summer to mixed reaction in the community. He also had plans to open a third store on Montreal Road.

“Just because it’s a brick and mortar building does not make it legal,” said Shad Qadri, the councillor for the area, in a November interview with our sister site _ StittsvilleCentral.ca _ . “I have no problem with a brick and mortar Tim Horton’s.”

Vigile, however, insisted his business was a legitimate source of marijuana for medical purposes and that they operated responsibly. He said nobody without a prescription would be sold the drug.

“We have adequate measures in place to make sure that doesn’t happen,” Vigile said in a November interview. He had previously written an open letter to explain the measures, which require someone to present government ID before being buzzed into the building.

“We take our security seriously and our prescription review process seriously,” Vigile said.

Vigile was released on a $3,000 bail that allows him to return to his two dispensaries in order to close them. 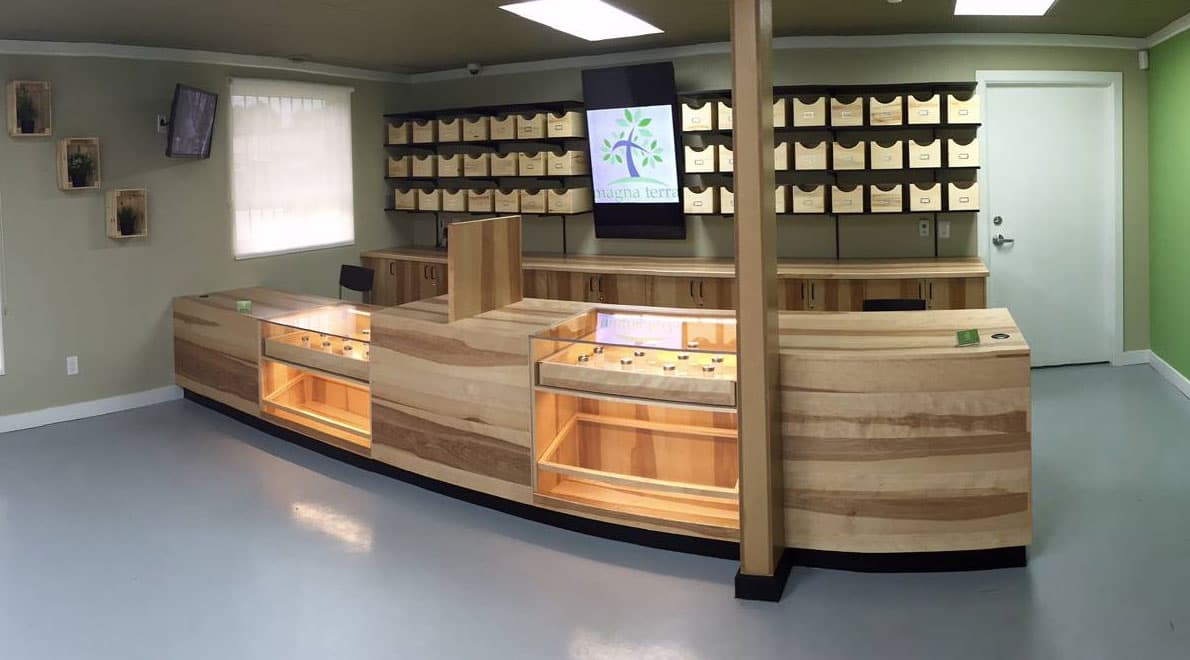 _ (Via Ottawa Jazz Festival) _ ** Ottawa ** (Wednesday, March 23, 2017) — From the world’s greatest jazz improvisers, jazz piano trios, to big band extravaganzas and a remarkable assemblage of the finest female vocalists in the world today, this year’s 37 th edition of the ** TD Ottawa Jazz Festival ** from June 22 – July 2 has it all! ...

_ (Via City of Ottawa) _ ** Ottawa ** ** – ** In conjunction with Canada Water Week and World Water Day, and in compliance with Ontario’s Clean Water Act, the City of Ottawa is raising public awareness about efforts to protect municipal drinking water sources, and how residents can help. ...