** Update: Both of the teens have been found, say police. ** _ (Via Ottawa Police) _ (Ottawa) – The Ottawa Police Service is currently requesting the assistance of the public to locate the following missing persons, Jessica BRESSI 15 years old and Austin HENDERSON 17 years old. Both Youth reside in Ottawa but are originally from the Peterborough area. Both left on 21 March 2017.

Jessica BRESSI is described as a Caucasian female, 180lbs (82 kg), 5'3, (160 cm) with Strawberry Blonde hair to her chest, brown eyes and scars on her forearms. Jessica left the area of Lacroix Avenue. She is wearing black leggings, with a grey hoodie and black back pack. 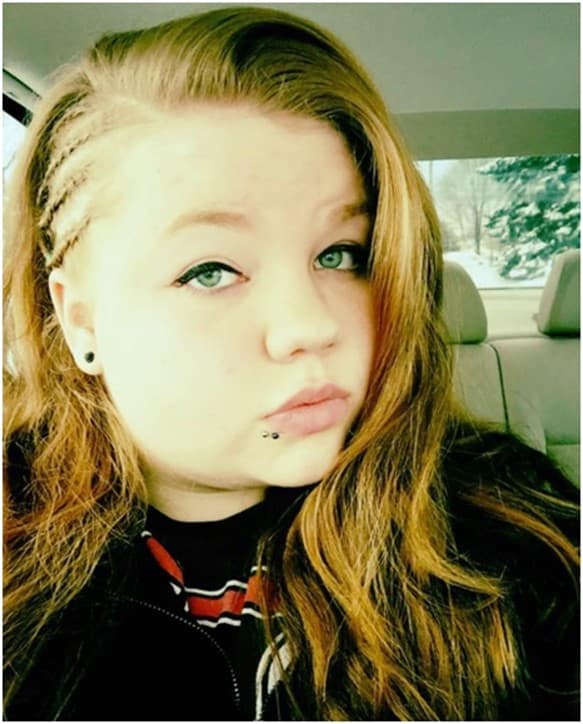 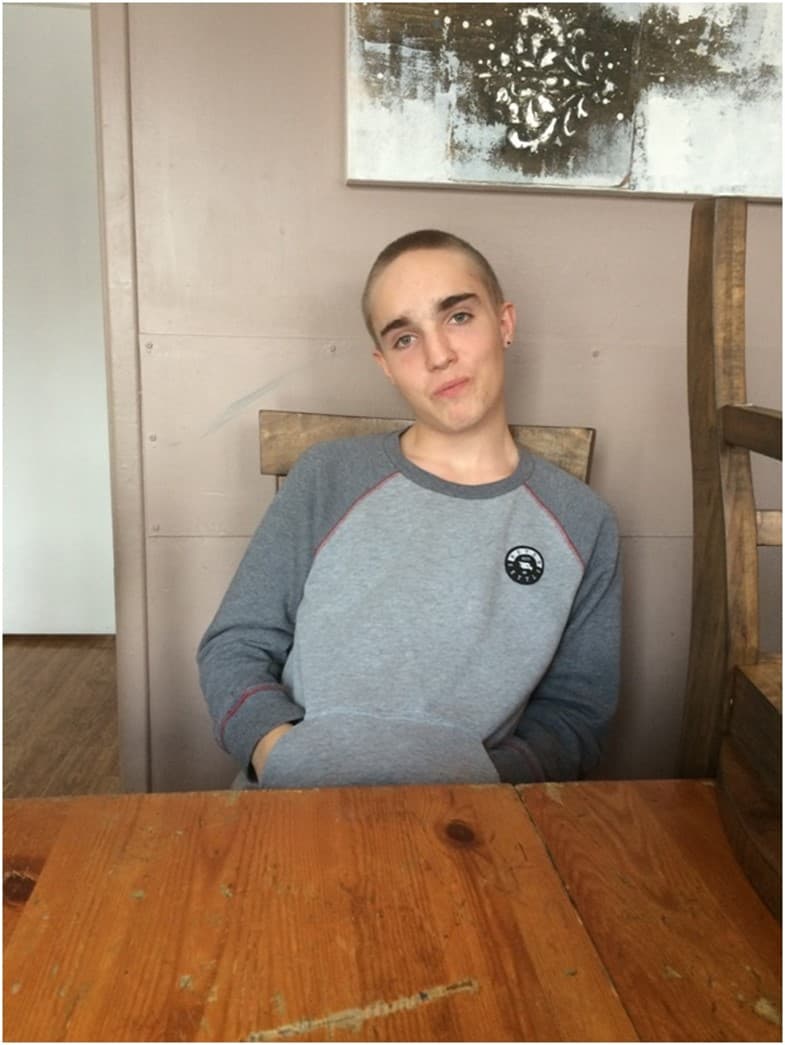 If you know where Bressi and Henderson are, please immediately contact Ottawa Police Dispatch at 613-230-6211. If you have information that could assist investigators, but do not know where she is currently, please contact the Missing Persons Unit 613-236-1222, ext. 2355, between 8:00 am and 4:00 pm, daily.

Anonymous tips can be submitted by calling Crime Stoppers toll-free at 1-800-222-8477 (TIPS), or by downloading the Ottawa Police app.

_ (Via NAC) _ March 28, 2017 – OTTAWA (Canada) – On March 31st internationally acclaimed pianist Louis Lortie returns to the National Arts Centre with a recital that promises to be a physical performance of great technical proficiency and poetic finesse. ...

_ (Via Ontario Government) _ Ontario is providing more people with affordable access to legal services by increasing the financial eligibility threshold for legal aid by another six per cent. Effective April 1, 2017, about 140,000 more people will be eligible to receive the legal services they need, regardless of their ability to pay. ...