its structure for the 2017 season, which will feature 30 teams playing an expanded 32-game schedule as the league continues in a two-conference alignment that began in 2015. Ottawa Fury FC will begin its inaugural USL season in the Eastern Conference. 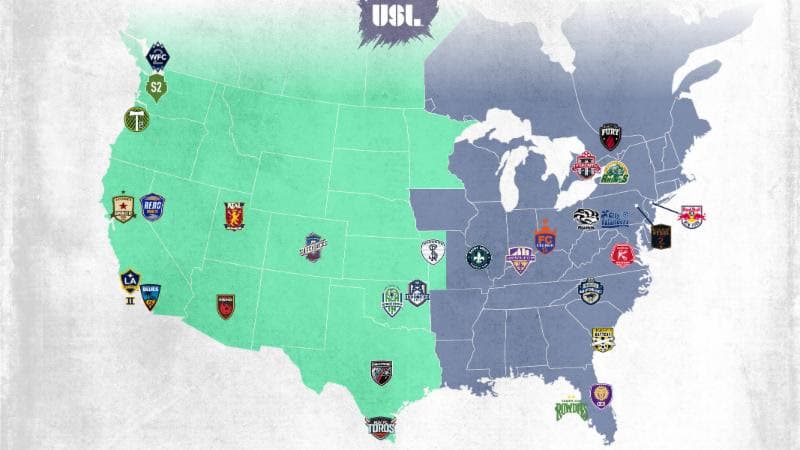