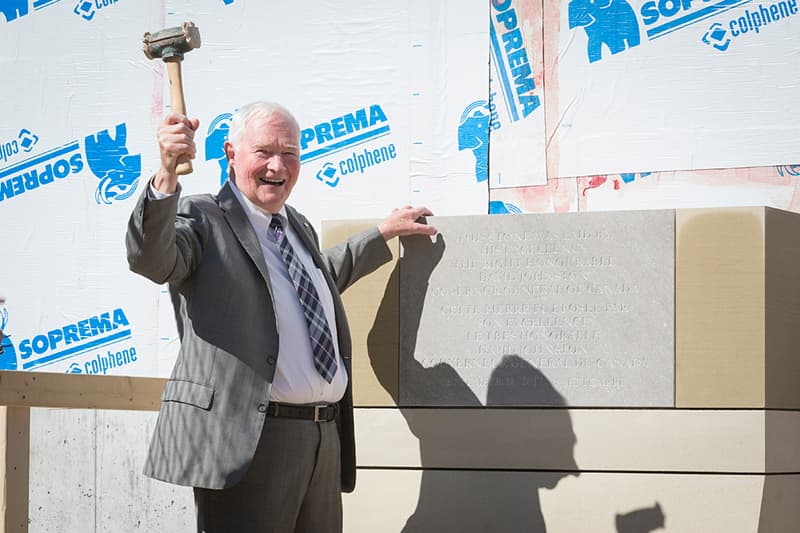 We would like to see former governor general David Johnston run for mayor, but accept that he probably will not. (Sgt Johanie Maheu, Rideau Hall © OSGG, 2017)[/caption]

As speculation swirls around who’s running for city council in the upcoming Ottawa municipal election this fall, some notable names have been thrown around as potential mayoral candidates.

None of them have ruled it out – although Dewar said he was diagnosed with brain cancer in February.

But there are so many other eligible candidates, although they haven’t said they’re considering a bid (and most likely are not!) ** We would like to see… **

_ (via Ottawa Fire) _ Ottawa Fire Services is placing a city-wide fire ban into effect immediately to prevent the rapid spread of fire due to grass and brush fires. This ban will remain in place until conditions improve and the green grass starts to show through tall dead grass. ...

[caption id=“attachment_69101” align=“aligncenter” width=“1024”] OC Transpo hopes two large projects to bring Trillium Line infrastructure up to date will improve reliability. (Lezumbalaberenjena/Wikimedia Commons/Public domain)[/caption] Taking OC Transpo has certainly changed since I first moved here in 1980. Then I was greeted by buses with 3-4 stairs to get into the bus. ...