Sometimes you just have so many items on your “to blog about” list that you just have to round them all up and publish them all at once.  That’s the idea behind today’s post, which may become a regular Friday feature on our blog.

Ottawa Seen 365 Ways in 365 Days . (You may remember Christophe’s daily Christmas lights photo project from back in December on our blog.)   Last year, Christophe took 365 photos of our city as part of a daily photo project, and this book will gather all of the shots together.  He’s about a third of the way to his goal of $3000. More info here… 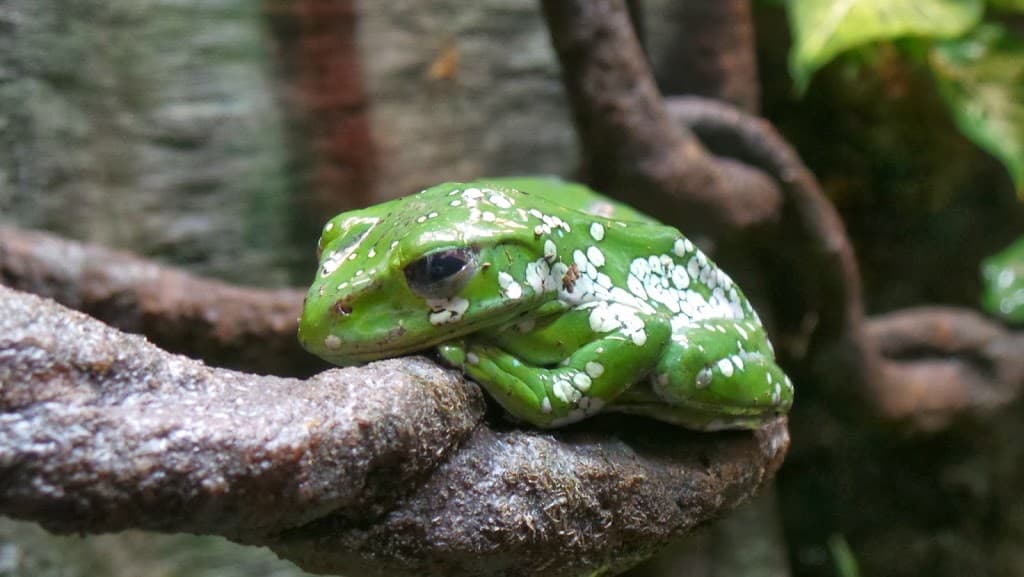 Before Christmas, I took my daughter to check out Frogs: A Chorus of Colour at the Museum of Nature. The exhibit includes several dozen live frogs from around the world, along with photography and interactive activities. Our favorite was this shimmery guy, who I believe is a Chinese Gliding Frog. More info here…

Funk and soul, to be precise.  Back in the fall, Ottawa sax player Brian Asselin sent me a review copy of his latest project, a collaboration with Delbert Nelson, a vocalist with the Legendary Funk Brothers.  The CD is called “Let Me See Ya Dance” and features several Ottawa artists performing on seven solid tracks. Great songwriting played by a tight, funky band. It’s available on iTunes .

I heard that Paul McCartney and Ringo Starr will be reuniting for a performance on the Grammy Awards this year, 50 years after the Beatles performed on the Ed Sullivan Show. Several Ottawa musicians are also planning tributes to The Beatles. ** On January 25 ** , Phil Jenkins sings the Beatles at La Grange in Cantley. “In addition to playing all the favorite Beatles songs, Phil Jenkins will also share memories of living in Liverpool from 1961 to 1978, and will show early Beatles black and white photos.”  On January 30, Jonesey presents “Twist and Shout, a tribute to The Beatles second Album at Maxwell’s. “Jonesey and the GreyTones are continuing their quest to cover each of the Beatles albums released in 1964 with a third show, this one devoted to Twist and Shout. "

A weekly feature by Christopher Ryan , a local photographer, blogger and researcher. It appears every Friday on our blog. The Belle Claire today. Well, it would be had it not been demolished for the construction of the C.D. Howe Building. ...

Here are our contributors' picks for the best events in Ottawa this week… ** ** ** Thursday, January 16: Book launch of _ Toxin Toxout _ ** Bruce Lourie and Rick Smith offer up suggestions on how to avoid the thousands of harmful synthetic chemicals found in soaps, cosmetics and other household products—they’ve even tested some detox methods on themselves. ...