A few things across our news desk lately…

The Independent Electricity System Operator (IESO) has begun thinking about what a phase-out of gas-fired electricity generation in Ontario will look like, when it happens. The agency has come up with three scenarios, which it will study and engage the public on in the coming months (quoted from this PDF presentation):

Ontario has 50 natural gas-fired plants which fulfill various functions including peak capacity and ensuring local reliability. Since last year, 26 municipal councils (but not Ottawa) have endorsed a phase-out of these plants. Gas-fired plants aren’t really top of mind for most people but this issue may get attention locally at some point in the future, in part because of the City of Ottawa’s own climate objectives. Ottawa declared a climate emergency in 2019 and now aims to reduce greenhouse gas emissions from its operations by 100% by 2040, as well as emissions from the community by 100% by 2050. Phasing out fossil fuels is one component of reaching that target.

There was going to be a public engagement by the IESO on Thursday, but it has been postponed. You can sign up for the raincheck on their website.

Bike Ottawa’s annual Let’s Bike Month starts June 1. You can get started by creating a team and logging your rides at letsbike.ca, and just by generally enjoying Ottawa’s great cycling destinations. Check out our cycling guide for inspiration!

Via the Stage 2 LRT project:

“Stage 2 LRT is transforming the City’s transit system by reaching farther East, West, and South! This game changer will contribute to making Ottawa the best place to live, work and play. Want to see where you will be catching the next train? Explore the new renderings by visiting Ottawa.ca/Stage2.”

Here’s a few of the new pics. I really love that look for Trim. 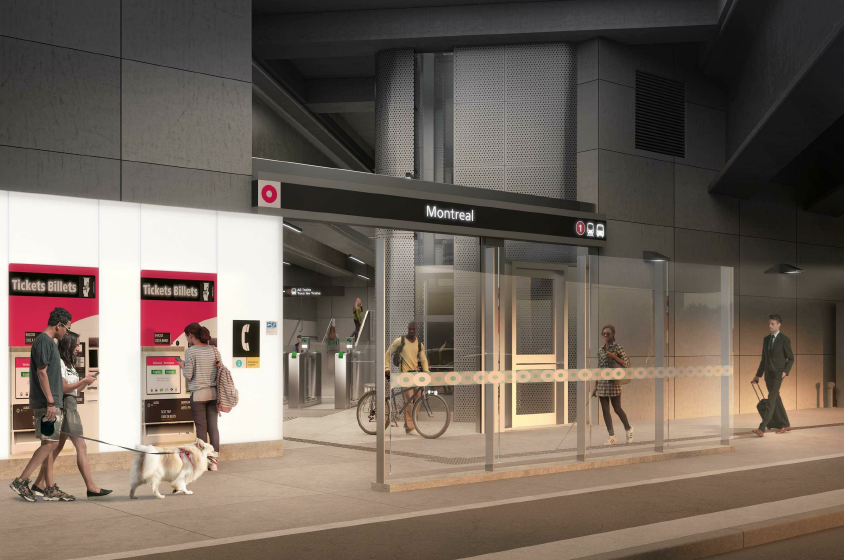 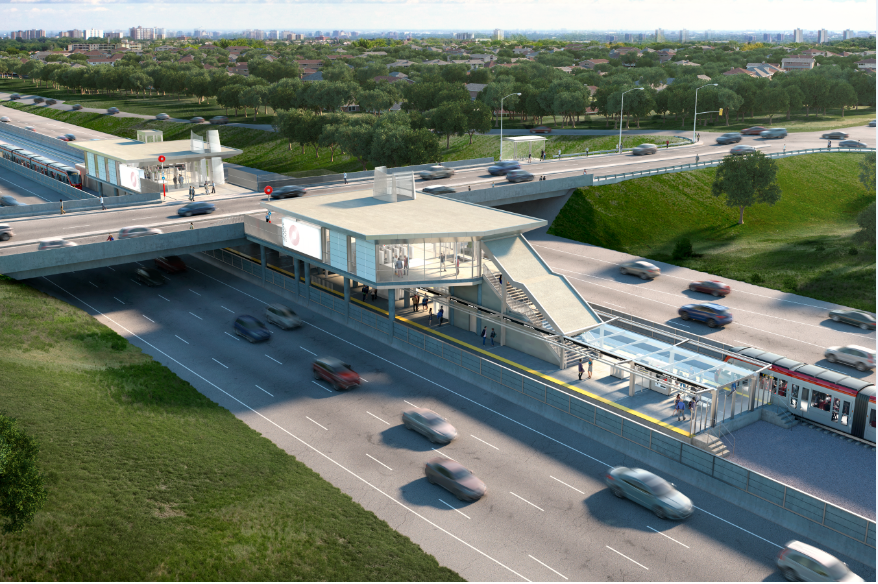 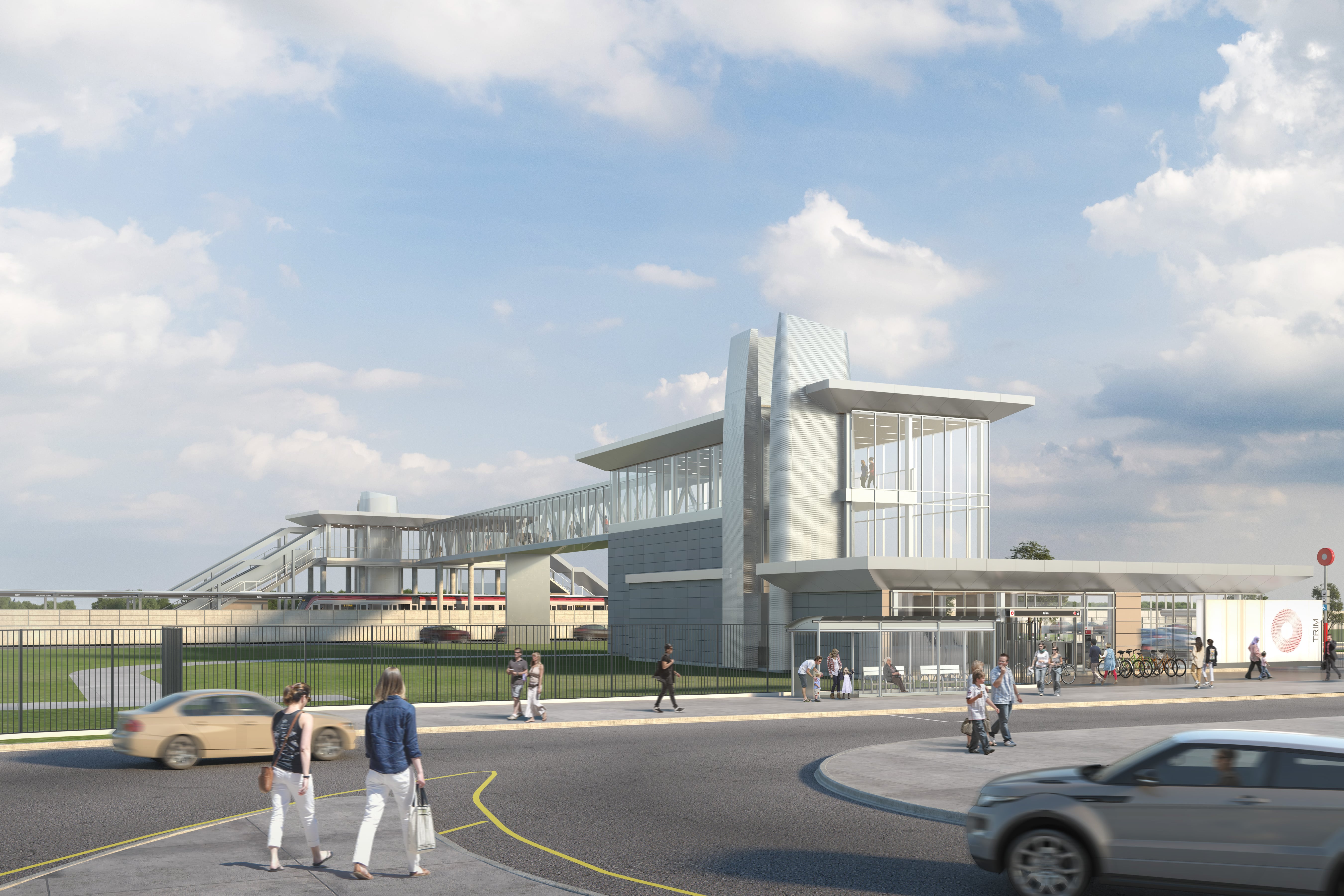 New beer focuses on one type of hop

For the local brew fans: Stray Dog Brewing Co. has a new IPA coming out that gives you a nice, isolated dose of a hop known as strata. They email: “This American hop from Oregon is described as “Passion fruit meets pot.” It brings layered notes of tropical fruit including; mango, passion fruit, melon, fresh berry/strawberry, and some citrus in the form of grapefruit. Along with this comes a dank herbal note of drifting cannabis. It also has less of the diesel/catty bite other hops with the same funky dankness carry."” The new one hop wonder will be sold in limited quantities starting May 25.

Ottawa residents enjoyed the clear sky and warm temperatures on Saturday, by taking advantage of the NCC’s Weekend Bikedays, presented by Nokia. Via the NCC’s website: “Every weekend from May to October, the NCC opens parkways in Ottawa for active use, morning and afternoon. ...

Additional vaccination appointments will be opening on Sunday, May 23 at 8 am. In addition, youth aged 12 and over in Ottawa can begin booking appointments on Sunday to receive the COVID-19 vaccine at community clinics. To book an appointment online, these individuals must already be 12 years old as of the date of their booking. ...