A few things to take note of this week…

Amid calls for the Ford government to implement a proof of vaccination system for Ontario residents, Mayor Jim Watson and Coun. Keith Egli, chair of the Ottawa Board of Health, have spoken up in support for the idea. In a letter that the duo sent to Premier Doug Ford on Monday, released to the media, Watson and Egli wrote that such a system would be a key tool for facing the fourth wave of COVID-19, fueled by the Delta varient. They add that “allowing those who have chosen to remain unvaccinated to go about their daily lives with little to no consequence for their decision cannot be an option.”

This morning, Councillor @KeithEgli and I wrote to Premier Ford to offer our support for a proof-of-vaccine program.

We believe this tool would be the most effective to get us across the finish line of our vaccination campaign and avoid further economic and social disruptions. pic.twitter.com/CFtM2I7tCO

Ottawa residents have been very willing to get vaccinated, with 79% of residents 18 and older having been fully vaccinated as of Monday, the letter said.

Anyone who has not yet received their first or second shot can do so easily with a number of Ottawa Public Health local clinics, which do not require an appointment. A list of clinics with their opening hours is available at ottawapublichealth.ca.

The federal election is on Monday, September 20, 2021. If you don’t want to wait until election day, advance polls will be open from 9 a.m. to 9 p.m. from September 10-13. You can vote at your assigned polling station on those days. It’s also possible to vote early with a special ballot at any Elections Canada office, or you can apply to vote by mail. For more info, check out elections.ca.

OC Transpo will be switching to their Fall service this Labour Day weekend. Among the changes will be a new temporary platform and bus detours at Bayshore Station, and a relocation of Moodie Station to accommodate LRT construction. 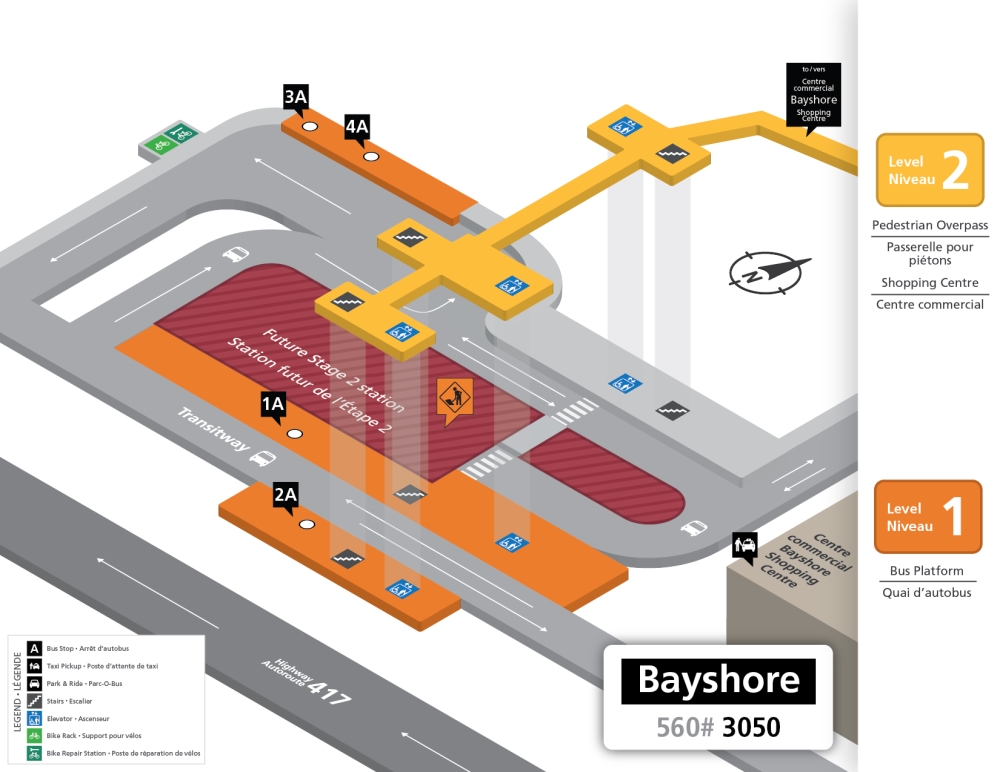 Photo: A diagram of the upcoming Bayshore Station detour, with stops 3A and 4A moved to the west, on the recently-constructed bus loop. (Via OC Transpo) 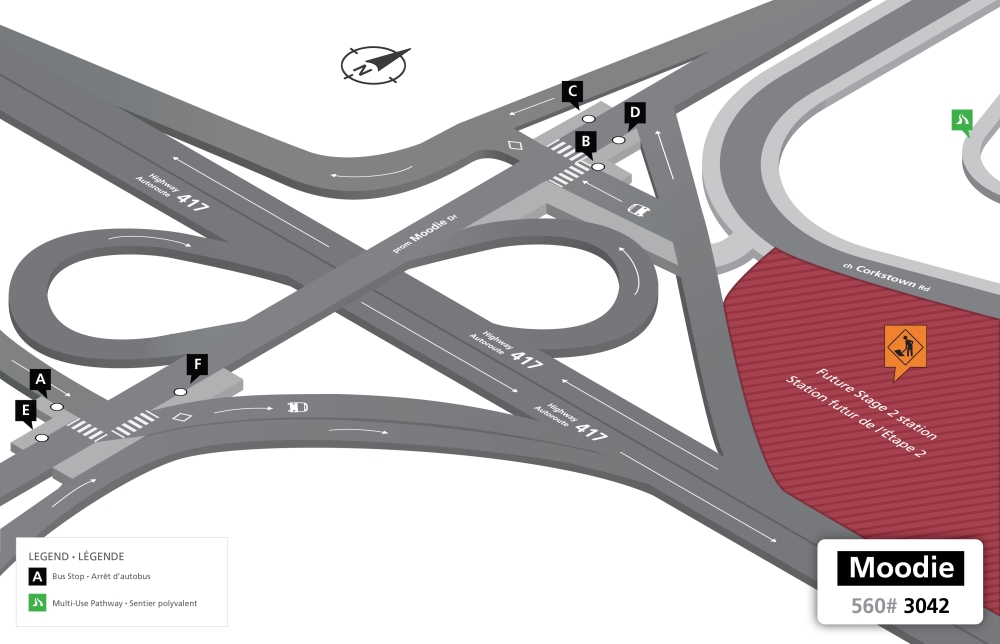 Photo: A diagram of the new Moodie Station layout (Via OC Transpo)

The long-awaited Campeau Drive extension has reached an important milestone with sidewalks and bike lanes open for use now from the Winterset Drive roundabout to the Kanata Commons. The project extends Campeau Drive from Country Glen Way to Didsbury Road, and has been proceeding for some time. 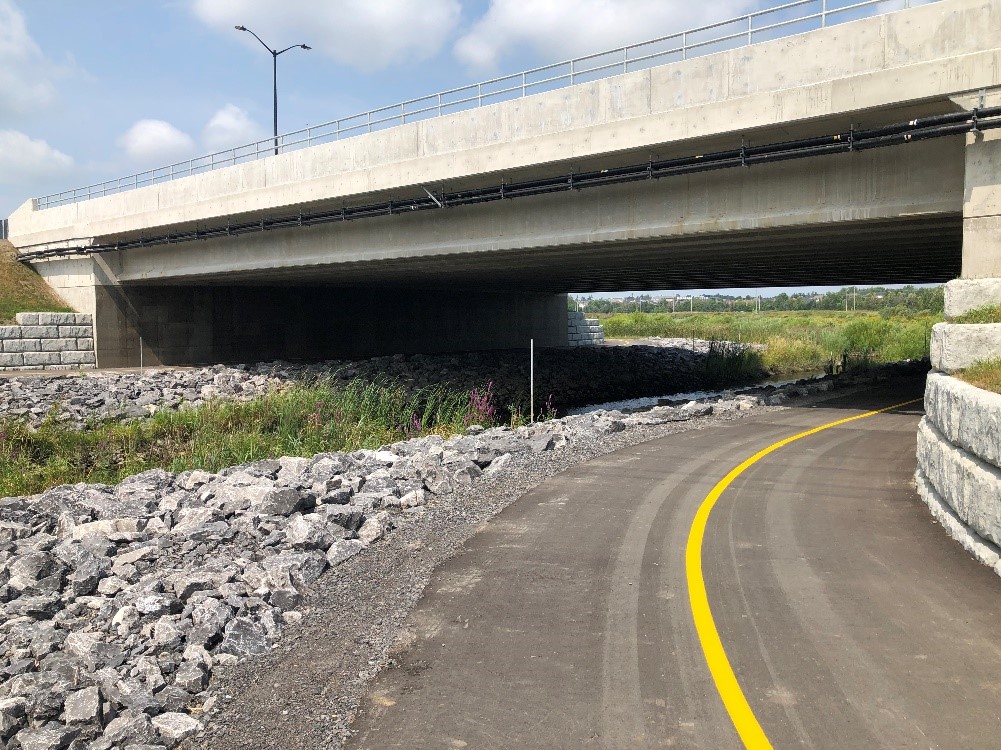 According to the City of Ottawa, next steps for the project include:

Good news for coffee-loving students — Bridgehead just opened a new location at Carleton University’s Nicol building. The hours are Monday to Friday, 7 a.m. to 5 p.m. (That brings the number of Bridgeheads around the city to 19.)

Photo: A charger plugged into an electric vehicle. Similar devices are being installed around Ottawa. (Photo via Unsplash) The City of Ottawa is pressing on with installing more electric vehicle chargers around the inner-urban area as part of a policy to encourage the vehicles' adoption by residents. ...