Norm Macdonald, famed Canadian actor and stand-up comedian who began his career in Ottawa, has died at 61 after a long and non-public battle with cancer.

Macdonald’s passing was announced on Tuesday. “He was most proud of his comedy. He never wanted the diagnosis to affect the way the audience or any of his loved ones saw him. Norm was a pure comic,” said Lori Jo Hoekstra, Macdonald’s producing partner, in a statement.

Macdonald began his career in Ottawa in the 1980s, doing stand-up shows at Yuk Yuk’s. According to The Canadian Encyclopedia, he studied but did not complete the TV broadcasting program at Algonquin College. A 1991 clipping from Orleans Magazine posted by Yuk Yuk’s said Macdonald graduated Gloucester High School when he was 14 and entered studies at Carleton at 16.

Macdonald is best known for his time as a regular cast member on Saturday Night Live, where he hosted Weekend Update from 1994 to 1997, as well as various film appearances such as Billy Madison and Dirty Work. 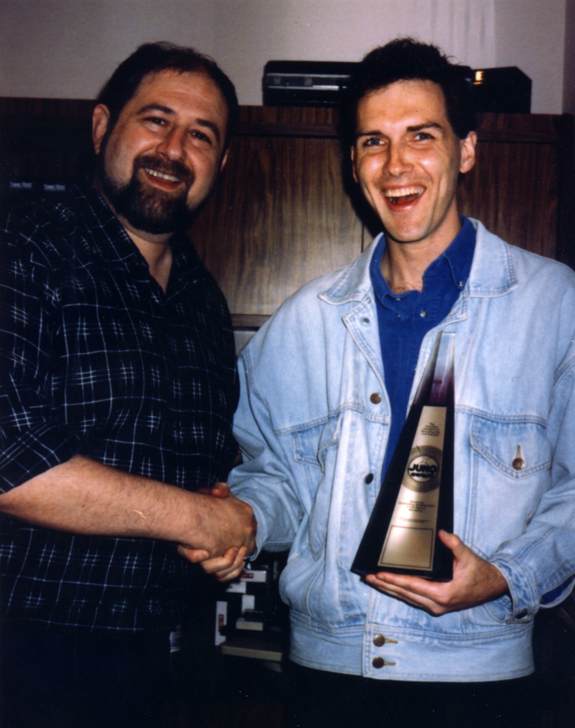 As of Wednesday, you’ll need to be ready to provide proof of your COVID-19 vaccination status in certain settings. Residents can download their vaccine receipt from the provincial booking portal as a temporary proof until the province rolls out “an enhanced vaccine certificate with a unique QR code to make it safer, more secure and convenient to show that you have been vaccinated, when required to do so”. ...

Ottawa Public Health is currently investigating an individual who tested positive for COVID-19, who attended AfroFest Ottawa Music and Art Festival on September 4, from 4:30 pm to 7:30 pm at Mooney’s Bay Park and Beach, during their contagious period. All individuals who attended the event are advised that they may have been exposed to COVID-19. ...