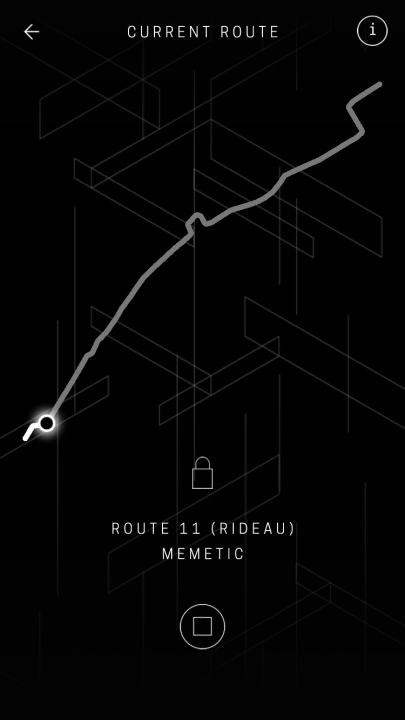 A selection of artists featured on the app gave live performances, including Philippe Charbonneau, Boyhood, Nathanael Larochette, Ben Globerman and Adam Saikaley. Following the performances, the festivities continued with a 30-minute Silent Disco Night Ride on an OC Transpo bus, set to an exclusive Sonicity mix. ** The Ottawa Music Strategy ** ** ** During the 2017 JUNO Week, the City announced that it would fund the development of Ottawa’s first Music Strategy, aimed at supporting our local artists, musicians and producers, and growing this important sector of our economy. To ensure that the local industry was the driving force behind the strategy, the City engaged the Ottawa Music Industry Coalition to assemble a task force of local industry leaders, facilitate consultations with stakeholders and residents and draft the strategy. Over 1,200 artists, industry professionals, fans and consumers of music participated in the consultation process.

The Music Strategy is a three-year plan that aims to support the growth of Ottawa’s emerging music industry, establish Ottawa as a global music city and expand the City’s role in supporting local music. Currently the City:

The strategy’s recommendations focus on creating a music-friendly environment where every player in the music business – from live music venues to studios to performers – can flourish. The Ottawa Music Strategy will be presented to the Finance and Economic Development Committee in April 2018. ** _ Sonicity _ ** ** _ _ ** _ Sonicity _ , a mobile app created by the local arts organization Artengine , integrates art, music and technology into the daily commute. Commissioned by the City’s Public Art Program and funded in part by the City’s Innovation Pilot Program , the app offers a unique way to connect audiences to emerging artists from Ottawa. _ _ _ Sonicity _ includes original compositions by local musicians Scattered Clouds , Boyhood , Mike Dubue , Memetic , Adam Saikaley , Nathanael Larochette and Ben Globerman for their favourite bus routes. The original compositions reimagine our public transit as a musical map inspired by Ottawa’s neighbourhoods, and provide travelers with a rich soundtrack to energize and enhance their journeys. ** ** ** Quotes ** “A vibrant music community creates jobs, builds connections, and helps make Ottawa a culturally exciting place to live and visit. We’re putting local musicians centre stage with projects like _ Sonicity _ , and developing the Ottawa Music Strategy to actively grow music as a part of a strong and diversified economy.” _ Mayor Jim Watson, City of Ottawa _ _ _ “As a member of the Ottawa Music Strategy task force, I’m excited to present our vision for Ottawa as a music city. In collaboration with the Ottawa Music Industry Coalition, we’re shining the spotlight on Ottawa’s talented musicians and their valuable contributions to our local art scene and entertainment industry.” _ Councillor Jeff Leiper, Kitchissippi Ward _

_ ( ** EDITOR’S NOTE: ** We originally published this article on Sept. 19, 2016 after the original design for the Château Laurier expansion was revealed. In light of a revised design , we’ve decided to re-post with a few updates. ...