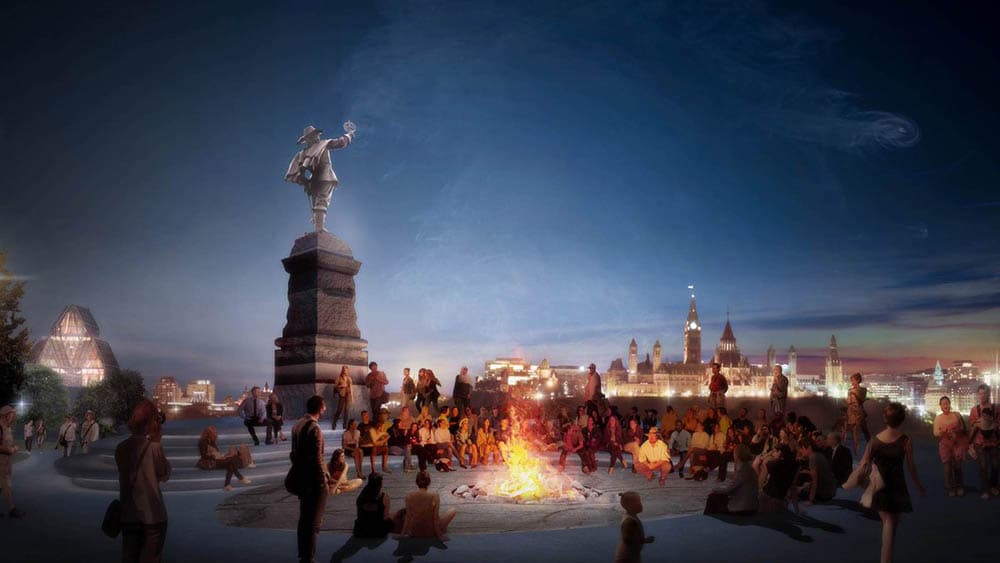 The winning concept was selected by a jury following an international design competition to redevelop the lookout in the heart of the Capital Region. In the first stage of the two-stage design competition, teams were invited to submit their qualifications. A total of 26 proposals were received, from which four finalists were chosen to present their concept to the jury and the public in October.

Big River Landscape also received the highest satisfaction level from the public following an online survey in October. Among the 541 members of the public who participated in the survey, 60 percent indicated that they were either satisfied or very satisfied with the proposal. The choice for the winning concept was also consistent with the comments from the technical committee. 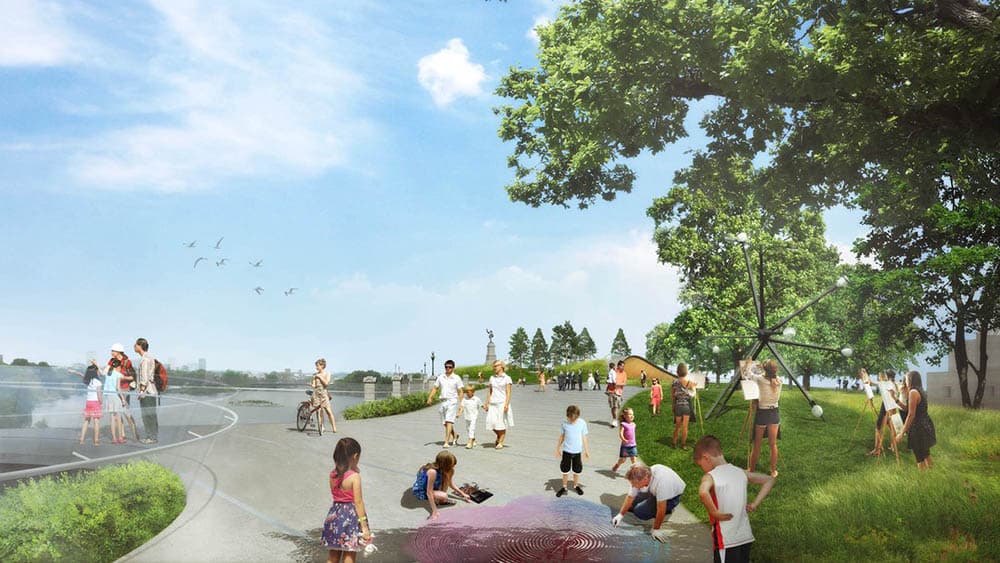 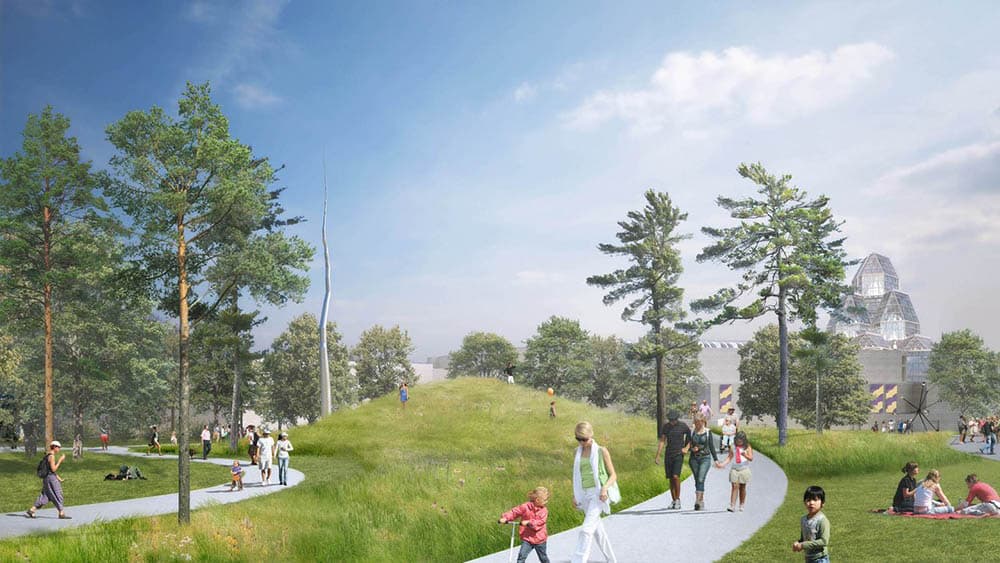 As cutbacks sweep across Canadian media outlets, Melissa Lamb, one of the presenters of CTV Ottawa Morning Live, was laid off due to “restructuring,” Lamb confirmed in a Facebook post on Nov. 16. Lamb found out about the news at around 10:30 a. ...