The National Arts Centre (NAC) lowered its flag this evening to pay tribute to the extraordinary life, career and artistic achievement of Canadian singer-songwriter, and poet Leonard Cohen.

Cohen last performed in a moving concert at the National Arts Centre in 2009, and was the winner of Canada’s highest lifetime achievement in the performing arts, the Governor General’s Performing Arts Award in 1993.

“Leonard Cohen inspired Canadians and the world with his music and poetic sensibility for more than five decades,” said Peter Herrndorf, the NAC’s President and CEO. “Cohen’s distinctive voice and storytelling through music explored themes of love, loss, and hope. He was amongst the most influential songwriters in the world.”

Cohen’s artistry included extraordinary volumes of poetry, novels, and countless recordings. His works are meticulous and painstakingly produced. His most recent album, “You Want It Darker”, was produced with his son Adam Cohen earlier this year.

“Canadians and the world will miss Leonard Cohen,” said Herrndorf. “All of us at the National Arts Centre send our deepest condolences to everyone who worked with and loved Leonard Cohen.” 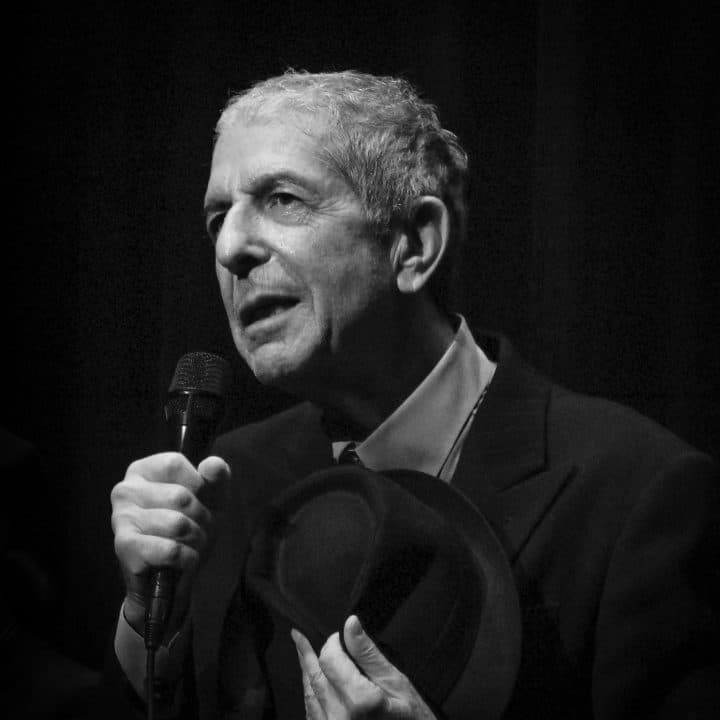 _ (press release) _ November 11, 2016 @ 10:59hrs -The Ottawa Paramedic Service was on location at the Orleans Remembrance Day Ceremonies (800 Taylor Creek Dr) when a 51year-old male, bagpiper collapsed.  The male was found to be in cardiac arrest – not breathing and without a pulse. ...

[caption id=“attachment_56775” align=“alignright” width=“376”] It’s a thing![/caption] The Ottawa-Vanier candidates debate was barely 20 minutes in when it was interrupted by one of Canada’s most prolific political candidates. John Turmel has run for political office in Canada at least 84 times at all levels of government over the past few decades, frequently in Ottawa. ...