_ (Via Ottawa Police) _ (Ottawa) - The Ottawa Police Service would like to advise the community that Ms. Karbisheva was located deceased this early afternoon in a wooded area in Stittsville.

No foul play is suspected.

Her dog was found safe by her side.

We wish to thank the public and media for their assistance. 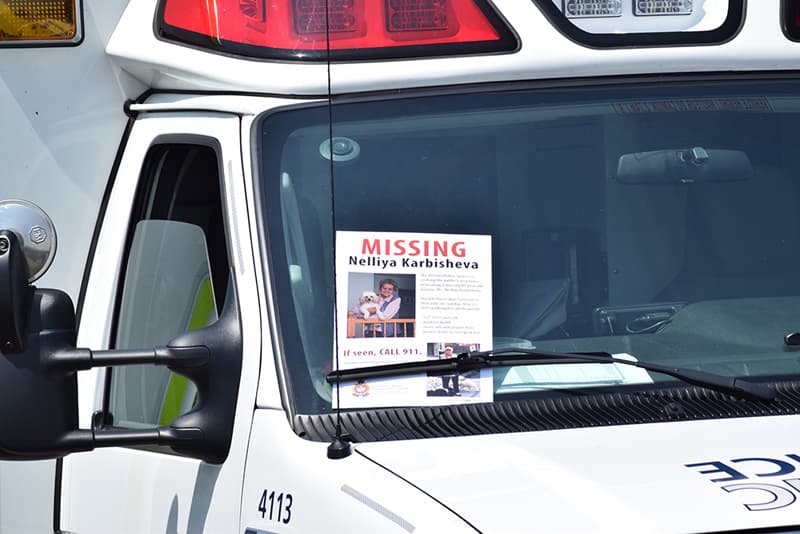 Karbisheva had been missing since Sunday and police were scouring the Stittsville area in hopes of finding her safe. Devyn Barrie/OttawaStart.com)[/caption] 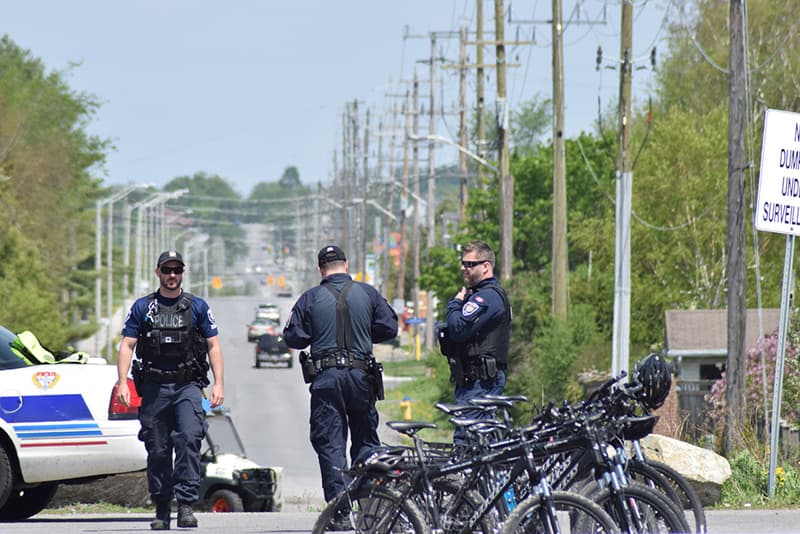 Police had a search outpost set up in the Stittsville neighbourhood of Jackson Trails. (Devyn Barrie/OttawaStart.com)[/caption]

[caption id="attachment_68944” align="aligncenter” width="1000”] Ryan Mason, left, and Zara Ansar are planning a large skip rope party in Lansdown Park on June 3. They received a $1,000 microgrant from Awesome Ottawa to fund it. (Awesome Ottawa)[/caption] Remember the days of yore when carefree recesses were spent on the schoolyard with friends, playing foursquare and tag and double dutch? ...

[caption id="attachment_68632” align="aligncenter” width="720”] A stand-up comedy show will be filmed in Ottawa using VR technology, for people to watch on their phones with special headsets. The phone technology is a dialed-down version of what this man is wearing at Ottawa VR parlour Colony VR, which is sponsoring the event. ...