Now, the founding director’s original student and two of SPAO’s leading graduates are returning to help “usher in the next stage of evolution and growth at SPAO,” says founding director Michael Tardioli. 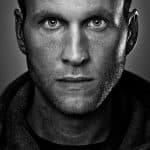 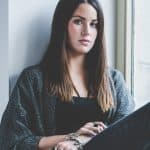 Whitney Lewis-Smith[/caption] ** Jonathan Hobin ** , the controversial photographer whose work has shown around the world, and who is “one of Canada’s most polarizing contemporary visual artists” (CBC Q), returns as Creative/Executive Director. Hobin was Tardioli’s first student before SPAO existed. ** Whitney Lewis-Smith ** , whose images of nature and mortality are in collections including the City of Ottawa and the private collection of Justin Trudeau and Sophie Gregoire, returns as Darkroom Instructor. 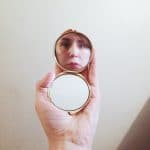 “We’ve assembled a great team to usher in the next stage of evolution and growth at SPAO,” Tardioli said. “My vision was of a place where the culture of photographic arts would develop a community, and that students would become leaders of that community. It’s a romantic narrative and one that is about to come to fruition.”

SPAO is also expanding its board of directors, building partnerships and making key changes for growth in its second decade.

SPAO is an independent, not-for-profit photographic visual arts school and registered private career college, and offers some of the best programming of its kind in North America. It offers full-time and part-time courses in Ottawa’s ByWard Market. 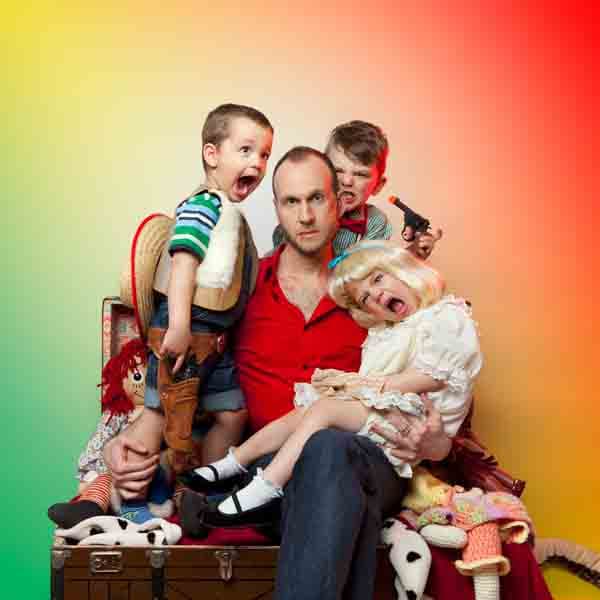 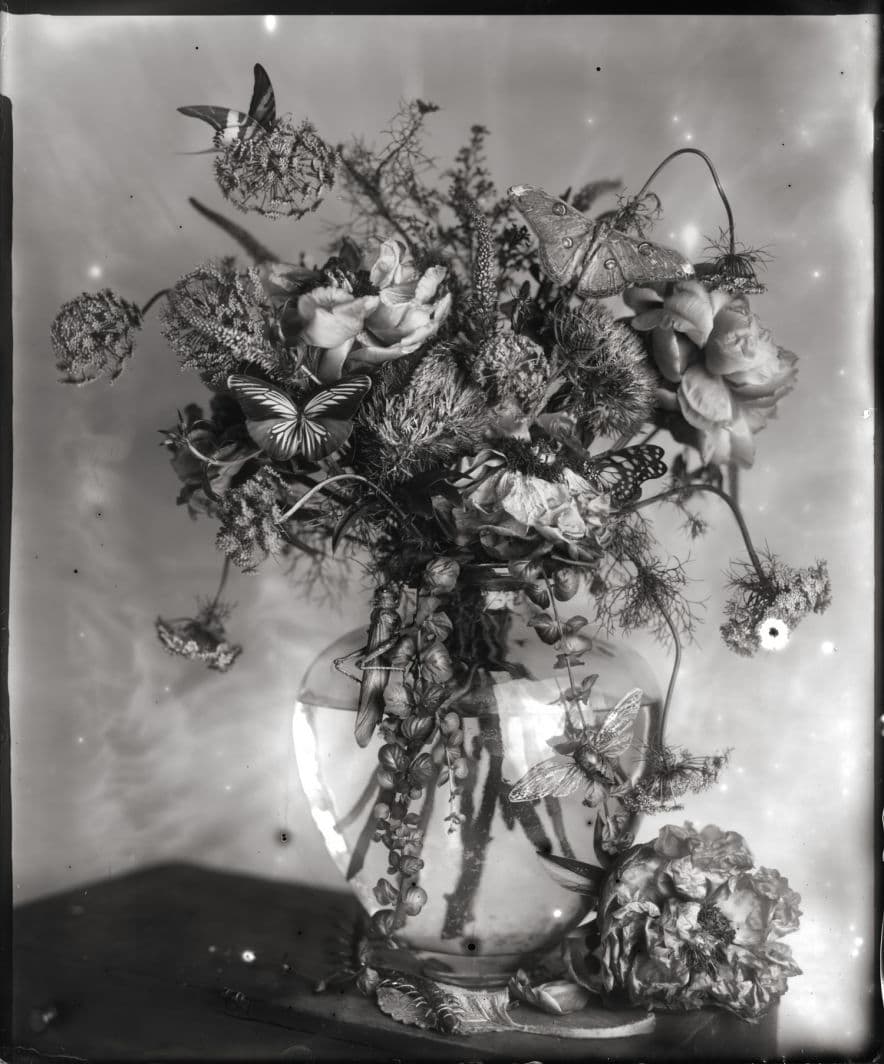 “What Came in With The Flowers”[/caption]

_ (Via Mayor’s office) _ ** Ottawa, ON ** – Today, Mayor Jim Watson announced the high-profile names of world leaders from politics, entertainment, business and the community who will be attending the 2016 One Young World Summit taking place in Ottawa from September 28 to October 1, 2016. ...

_ ** Editor’s note: It recently surfaced the city was planning to install barriers at the abandoned Prince of Wales truss bridge. The bridge is popular with pedestrians and cyclists between Ottawa and Gatineau, or just for people looking for a neat sight. ...