Alpha Bomb, Canadian Amber and Salute 1179 will be available in 473mL cans at select grocery stores later this month.

“Having the ability to sell beer in grocery stores across Ontario has been a game changer,” says Lon Ladell, Big Rig Brewery’s co-owner and brewmaster. “It allows us to sell beers to the public that up until now may not have been available in retail spaces outside of our brewery store.”

Alpha Bomb is a 6.2% unfiltered IPA that uses a trio of hops, and is double dry-hopped for a big, fragrant punch. Canadian Amber is a 5.2% amber ale with light malt sweetness and balanced hops to allow its depth of flavour to shine through. And Salute 1179 is a 4% light lager based on the brewery’s Gold Medal-winning pilsner.

“They are all quite different stylistically, but they showcase different strengths of our brewery,” Ladell says. “Alpha Bomb blends multiple hop varieties to craft something greater than the sum of its parts; Canadian Amber is malt-forward, balanced and accessible; and Salute 1179 is an incredibly refreshing craft lager that doesn’t sacrifice any flavour. I think we’ve succeeded to create something everyone can enjoy!” Alpha Bomb and Salute 1179 will be available for $2.95 per can, and Canadian Amber for $2.85 per can. All three beers will be available at select grocery stores later this month, with more locations across the province expected to pick them up later this year. Click here to find the store nearest to you.

Founded in 2012, Big Rig Brewery is led by brewmaster Lon Ladell. With 20 years of experience, he expertly reinvents traditional styles and creatively crafts emerging ones. It’s no surprise the brewery has won numerous awards in a short span of time for its standout beer including New Brewery of the Year in Ontario (2013), 19 medals at the Ontario Brewing Awards and one gold medal at the Canadian Brewing Awards. 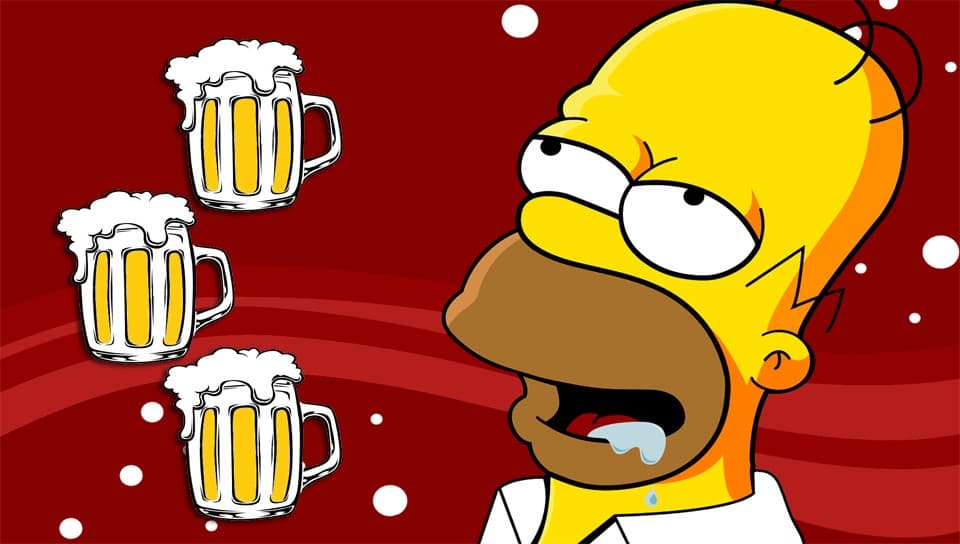 It’s official - August 18, 2016 is Tragically Hip Day in Ottawa. Mayor Jim Watson made the declaration Wednesday on BOOM 99.7. He also released a statement on Twitter. https://twitter.com/JimWatsonOttawa/status/765945469155565568 The band plays at the Canadian Tire Centre on the same day. ...

[caption id=“attachment_48348” align=“aligncenter” width=“387”] Belanger in the House of Commons. Source: http://www.mauril.ca/ [/caption] MP Mauril Bélanger has passed away at age 61 after a battle with ALS / Lou Gehrig’s disease. Appropriately, we heard the news tonight via Prime Minister Justin Trudeau. ...