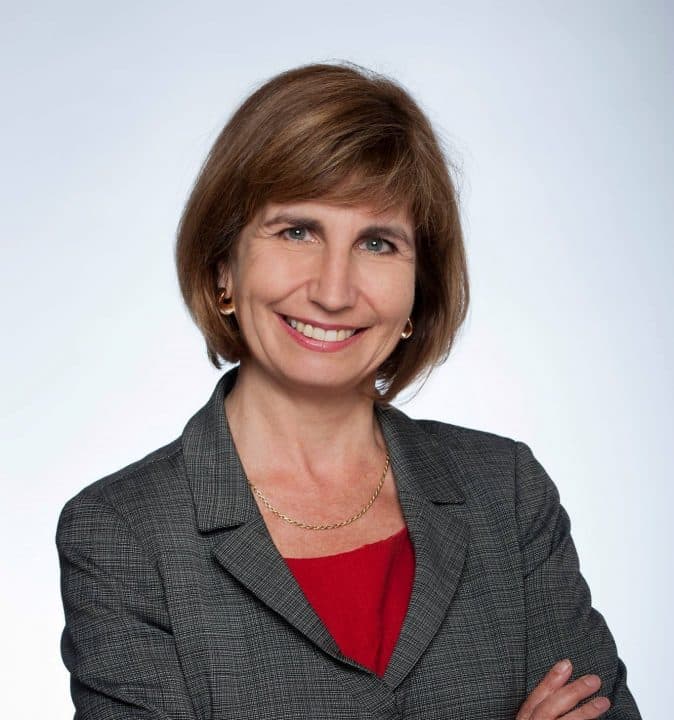 Although considered a safe Liberal seat, there was concern the riding would be snatched by the Progressive Conservative candidate and former Ontario Ombudsman André Marin.

The riding has been in Liberal hands since 1971.

_ (press release) _ Ontario introduced changes Wednesday to three key pieces of municipal legislation that would, if passed, help local governments be more open, flexible and accountable to the people they serve. The Municipal Act, the City of Toronto Act and the Municipal Conflict of Interest Act set out the roles, responsibilities and conflict of interest rules for Ontario’s municipalities. ...

An overall smaller version of a proposed expansion to the Château Laurier was presented to the public at an open house Thursday. In September, the original design faced substantial public backlash with many calling it inappropriate to the building’s historical design. ...