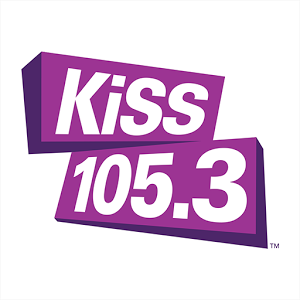 Less than two weeks after parting ways with Carter Brown, KiSS 105.3 in Ottawa is about to add a new voice into their morning show.

More uniquely, KiSS will also be adding a new voice to the one they already have on the afternoon show.

Robbin Reay, who currently works in London, Ontario will join Ryan Lindsay from 2-7 p.m. on the drive home, according to a source within the station.

The new afternoon show starts on March 5, which also co-incides with the beginning of the eight week spring ratings period.

There has not been an afternoon radio tandem since LiVE 88.5’s Jen Traplin worked with The Edge over a decade ago.

Meanwhile, Sandra Plagakis, who has been working without Brown since early January, will team up with Chris Love.

Love, one of the top announcers in Edmonton, comes east to KiSS Ottawa from 102.3 NOW.

[caption id=“attachment_85682” align=“aligncenter” width=“1000”] A new mural at the Hunt Club-Riverside Park Community Centre will brighten the old gray building. Claudia Salguero, a professional artist who oversaw its creation, supervising its installation in late December. (Devyn Barrie/OttawaStart.com)[/caption] The icy wind lapped at the drawings in Claudia Salguero’s hand on an afternoon in late December as she shouted up instructions to the men on the roof installing her mural. ...

[caption id=“attachment_85625” align=“aligncenter” width=“1000”] Kathleen Wynne, Ontario premier, will host a town hall in Ottawa on Jan. 18. In this file photo she hosts a Q&A with students at Algonquin College in spring 2017. (Devyn Barrie/OttawaStart.com)[/caption] _ (Via Carleton Provincial Liberal Association) _ Premier Kathleen Wynne is traveling across Ontario to hear from people on the issues that matter most to them. ...