Confederation Park was packed Tuesday for an afternoon of Pokémon GO.

Hundreds of players gathered for a “luring party” - over 400 people showed up to try catch ‘em all.

The game uses phone cameras to show Pokémon characters in the real world, requiring gamers to move around to catch them.

Although Confederation Park is a frequent destination for players, it is not usually as packed as Tuesday’s event.

Even the Mayor tried it out!

Although Confederation Park is a frequent destination for players, it is not usually as packed as Tuesday’s event.

Whether it was caused by the cell network or Nintendo’s servers, players were reporting issues connecting before long. 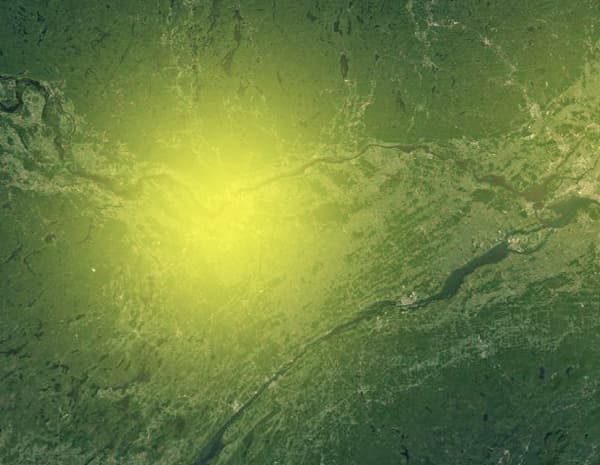 Pokémon outage map based on user reports, around 5:30 p.m.[/caption] 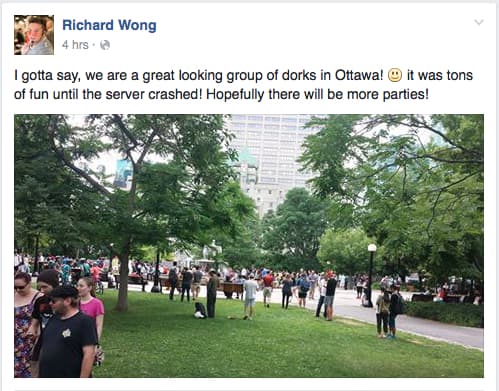 _ We love getting photos from our readers. Tweet them at us @OttawaStart. _

The ** Rideau Valley Conservation Authority ** has a cool new tool out, that lets you search your address to find out what Rideau subwatershed you live in. Check it out here .