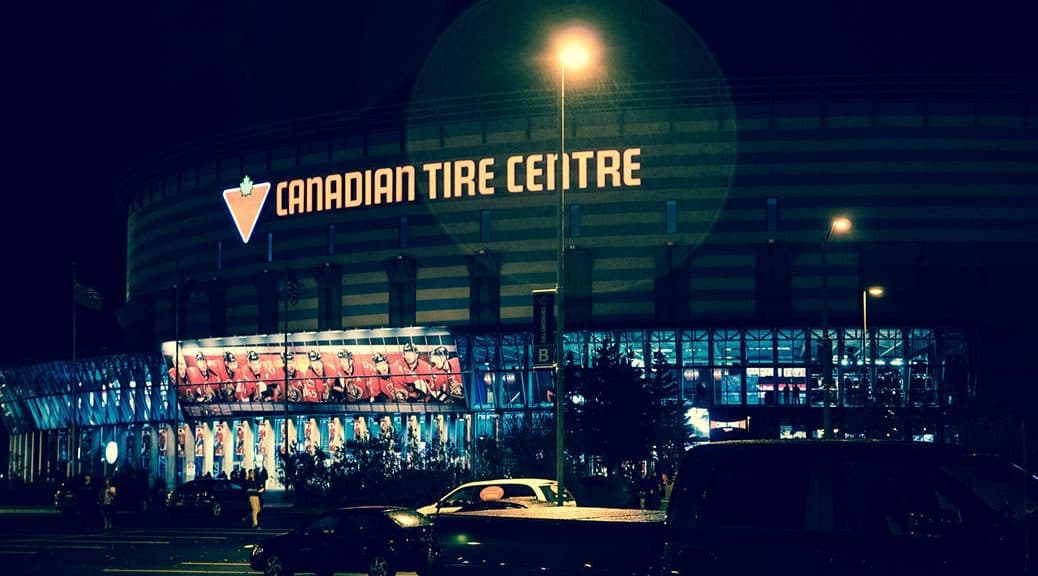 And you thought your property tax bill was high…

Somebody was asking the other day in a local Facebook group how much the Senators pay in property tax is each year, and how much of that goes to Stittsville. So we asked the City of Ottawa, and they came back with these numbers, right down to the penny.

Last year, Canadian Tire Centre and the surrounding parking lots had a tax bill of almost $1.5-million.  All of the money goes into general city-wide revenue for the City of Ottawa. The arena is in Stittsville ward, but none of the money gets earmarked specifically for Stittsville projects.

That tax bill is just a bit more than the salaries for Mark Borowiecki and Jean-Gabriel Pageau. They each made $1.1-million USD this season, or just under $1.5-million in Canadian dollars.

By the way, we still haven’t heard any updates on what Senators Sports and Entertainment have planned for Canadian Tire Centre when the Sens move to Lebreton Flats.  Stay tuned… _ (This post originally appeared on our sister site StittsvilleCentral.ca ) _

[caption id=“attachment_66165” align=“aligncenter” width=“5760”] The NAC is launching an ambitious ballet to celebrate Canada 150, involving the work of three choreographers and three composers. The Alberta Ballet, one of the companies involved, rehearses. (Alberta Ballet via NAC)[/caption] For Cathy Levy, executive producer of dance at the NAC, 2017 seemed like a perfect time to think big. ...

Jane’s Walk is a festival of free neighbourhood walking tours given by locals who care passionately about where they live, work and play. It is a pedestrian-focused event that improves urban literacy by offering insights into local history, planning, design, and civic engagement through the simple act of walking and observing. ...