_ (press release) _ From visiting friends and relatives to getting goods to market, we rely on our roads, bridges and highways to support a vibrant economy and great quality of life. Investing in modern transportation infrastructure will help create jobs and grow the middle class now, while building the foundation for a strong economic future. 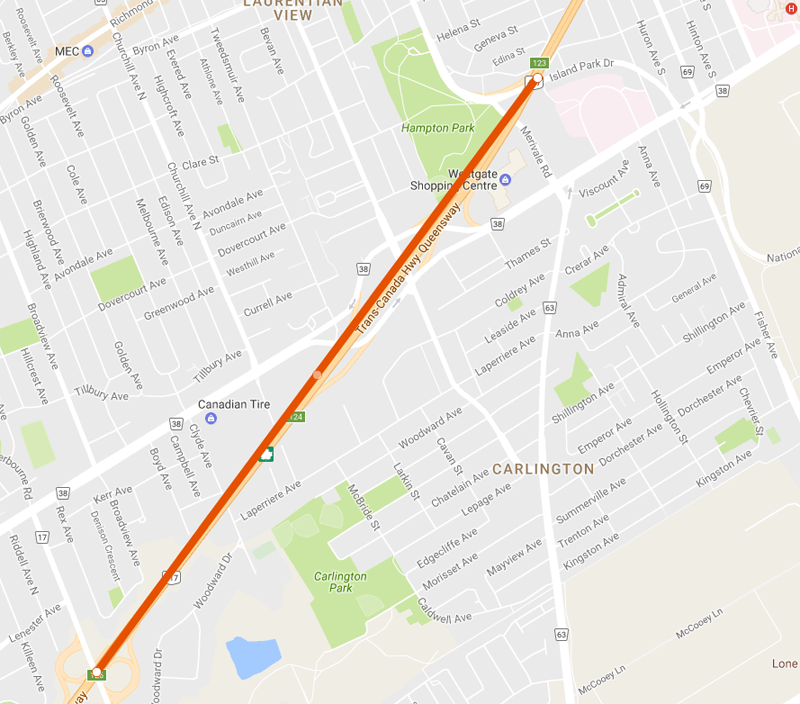 The project involves the expansion of Highway 417 from six to eight lanes for three kilometers, between Maitland Avenue and Island Park Drive in Ottawa. The work will also include the rehabilitation and expansion of the Merivale Road Bridge. Once completed, the project will improve safety and traffic flow for all highway users, including local residents, tourists and commercial drivers. It will support Canada’s trade both inter-provincially and internationally by helping to reduce traffic congestion on this significant section of the Trans-Canada Highway network.

_ (press release) _ ** Canada’s Capital Region – ** The public is asked to remain off the Rideau Canal surface, as the ice is still dangerously thin. Although it may appear that a layer of ice has formed on the canal’s surface, the ice is still thin. ...