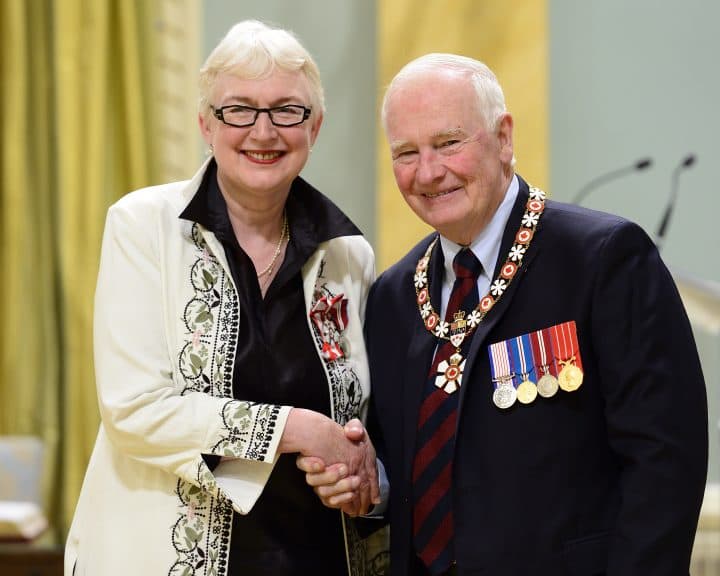 His Excellency presents the Member of the Order of Canada insignia to Laura Brandon, C.M. in Ottawa on Sept. 23.

“Laura Brandon’s body of work has been instrumental

,” said Stephen Quick, Director General of the Canadian War Museum. “The exhibitions and publications she worked on while at the War Museum

OC Transpo says it is investigating after a person was caught on live television riding the bumper of a bus Tuesday evening. The incident unfolded during a live report on CTV Ottawa’s “News at Six.” The report was, somewhat fittingly, about the introduction of a low-income bus pass. ...