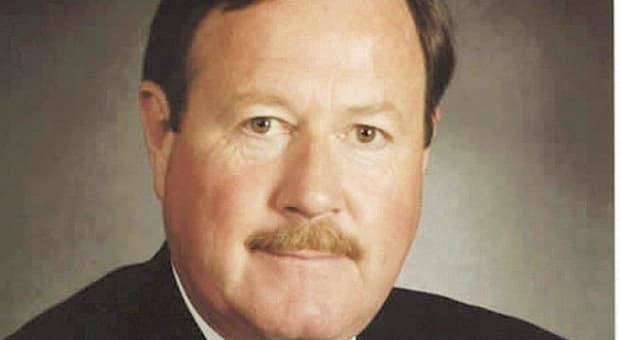 _ (press release) _ ** OTTAWA-GATINEAU ** - The Ottawa Sports and Entertainment Group (OSEG) today announced that former Ottawa Mayor, Jim Durrell, will Chair Ottawa’s 2017 Grey Cup Festival.  The Grey Cup Festival 2017 is a series of events and activities that take place during the week prior to the Grey Cup game.  Past Grey Cup festivals have included events such as a concert series, fan march, youth activity zone, CFL awards and CFL gala.

“We’re thrilled that Jim Durrell has agreed to chair the Grey Cup Festival,” said OSEG Managing Partner and Executive Chair, Roger Greenberg. “Jim’s history of leadership and success overseeing major projects and community initiatives in Ottawa is second-to-none. I know he’ll do a tremendous job bringing together our region’s community leaders to develop a Festival program that’s authentically Ottawa for all residents and visitors to the city.” 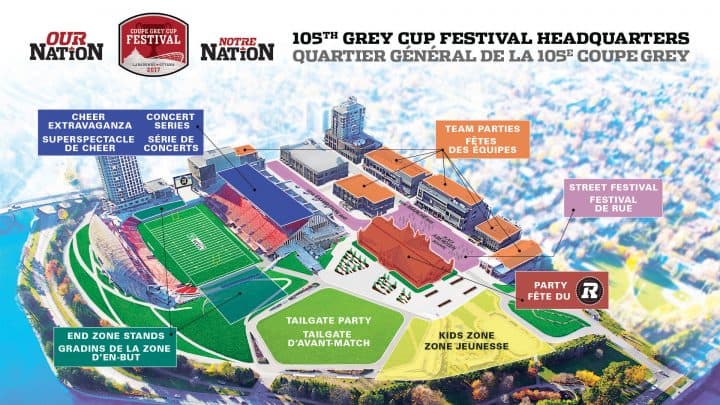 charities, Jim Durrell has raised millions of dollars and overseen major projects such as Ottawa’s award winning international airport and the Shaw Centre. A successful business leader,Mr. Durrell was recognized by the Ottawa Chamber of Commerce with a  Lifetime Achievement Award in 2013. He is also a Member of the Order of Ottawa, Member of  the Order of Canada and a recipient of the Queen’s Diamond Jubilee Medal for community service.

“I’m delighted to have the opportunity to work with the OSEG team and deliver the most entertaining and meaningful Grey Cup Festival that’s ever been staged,” said Durrell. “2017 is Canada’s 150

birthday and our festival will reflect Canadian culture and values.  And, I promise you, it’ll be one heck of a party.”

Most events and activities at the Festival will be centralized at Lansdowne Park, site of the REDBLACKS TD Place stadium. Lansdowne features large outdoor and indoor gathering spaces, multiple restaurants and a 10,000 seat arena. It provides a unique opportunity for fans and soon-to-be fans from across the region and across the country, to gather in one location for a week-long celebration leading up to Canada’s championship game. In addition, the nearby Shaw Centre will serve as the host venue for some of the premium CFL and Grey Cup events.

Volunteers are encouraged to help sign-up for the opportunity to be part of Grey Cup Festival 2017 by visiting the festival website at www.GreyCupFestival105.ca . The website will also serve as an information hub for all festival activities as specific events are confirmed for the Ottawa celebration.

[caption id="attachment_32422” align="aligncenter” width="720”] Erica Wiebe celebrates after qualifying for the Olympics at the Pan Am Olympic Qualifier in Fresno, Texas in March. Photo via Erica Wiebe.[/caption] _ (Via Councillor Shad Qadri) _ As announced at her homecoming party on August 25 ...