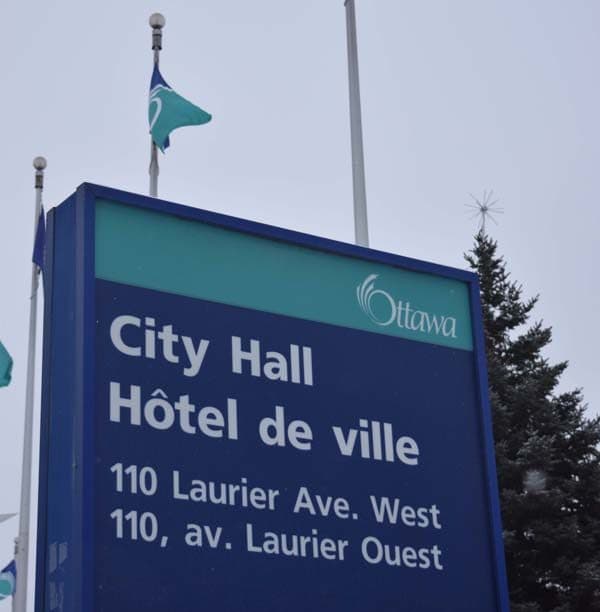 _ (Via City of Ottawa) _ ** Ottawa ** – Tuesday, May 1, 2018, is the first day eligible individuals may file nomination papers for the offices of mayor, councillor and school board trustee for the 2018 Municipal Elections. In addition, it is the first day to file a notice of registration as a third party advertiser. ** Filing period for candidate nomination papers and notices of registration for third party advertisers ** The City of Ottawa’s municipal elections to elect a mayor, city councillors, and school board trustees will take place on Monday, October 22, 2018. ** _ _ ** ** Becoming a Candidate: ** ** Offices for Nomination ** Eligible individuals may consider running for one of the following offices:

** Requirements for Nomination ** A person is eligible to be a ** candidate for mayor or councillor ** if they are:

A person is eligible to be a ** candidate for school board trustee ** if they are:

Please note: The Office of the City Clerk and Solicitor can only accept payment in cash, by certified cheque or by money order. ** Deadline for Withdrawal of Nomination ** The deadline to withdraw a nomination is Friday, July 27, 2018, at 2 pm.

A withdrawal of nomination ** must ** be submitted in writing with the original signature of the candidate, and in person by the candidate or their agent to:

Proof of identity of the candidate or, if applicable, their agent, must be presented when filing the withdrawal. ** Things Needed for Filing Candidate Nomination Papers: **

** _ _ ** ** Becoming a Registered Third Party: ** ** New for 2018: Registered Third Party Advertisers ** ** What is a Third Party Advertisement? ** A third party advertisement refers to an advertisement in any broadcast, print, electronic or other medium that promotes, supports or opposes a candidate in the election, or, a “yes” or “no” answer to a question on the ballot. _ Please note that the deadline for Ottawa City Council and for a school board to submit a question on a ballot has passed. However, the Minister of Municipal Affairs may require the Clerk place a question on the ballot until May 1, 2018. _ Individuals and entities wishing to conduct third party advertising in the City of Ottawa ** must ** register with the Clerk ** before ** they can begin advertising. ** Who can Register as a Third Party Advertiser? ** The following persons and entities are eligible to file a notice of registration:

This notice is issued by M. Rick O’Connor, City Clerk and Solicitor, in accordance with Section 32 of the _ Municipal Elections Act, 1996 _ .

If you feel a bit queasy cycling along busy roads at the behest of Google Maps, you may find this new tool from Bike Ottawa to be of some use. The advocacy group has released four new mapping tools , all with a different use. ...

https://twitter.com/ChiefPingitore/status/988800208027840512 The Ottawa Citizen reports : A firefighter who was badly hurt while fighting a massive Stittsville house fire last week was released from the hospital Monday, the city’s fire chief reports… The unnamed firefighter – he posed for a photo with colleagues but asked not to be identified – was one of two volunteers who plunged through the floor of the home on Snowberry Way April 16. ...