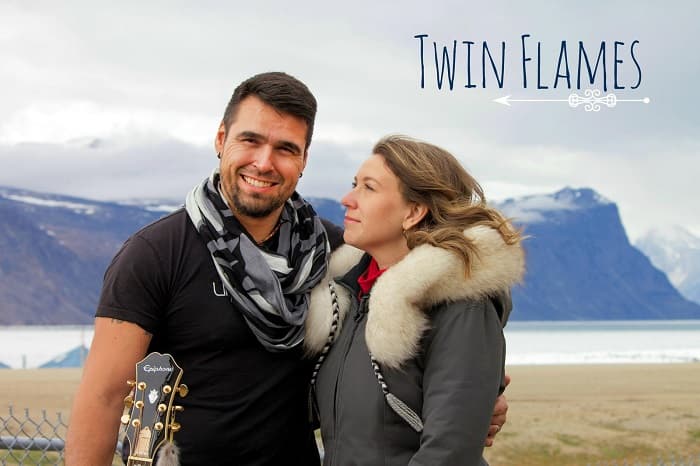 ** Special performance by Twin Flames! ** The music of award-winning indigenous artists, Chelsey June and Jaaji of Twin Flames, takes listeners on a musical journey across Canada and the Arctic.

Join us for a special concert by Twin Flames, which is part of the Museum’s Focus on the Arctic season of programming as we celebrate Canada 150 and the soon-to-open Canada Goose Arctic Gallery.

Twin Flames echoes the voices of their ancestors and depicts life on the land through their songs in English, French and Inuktitut.

Their début album won the Aboriginal Songwriters of the year at the Canadian Folk Music Awards in 2016.  Their hit song “Porchlight” made it to #1 on The National Aboriginal Countdown, being played across Canada and the United States. See the video of “Porchlight” .

Hard to believe but summer vacation is only a couple of weeks away for Ottawa students. If you’re a parent still looking for summer camps for your kids, there’s good news: many camp programs still have open spaces, so it’s not too late to register. ...

[ ](https://www.flickr.com/photos/92311267@N08/30088347995/in/pool-ottawastart/) There is no shortage of opportunities to get out and do things this weekend, but on tap is not your standard fare of events. No, the two big things going on double as both a way to have a good time and also to get more connected with your community – they are Doors Open Ottawa and 100in1Day. ...