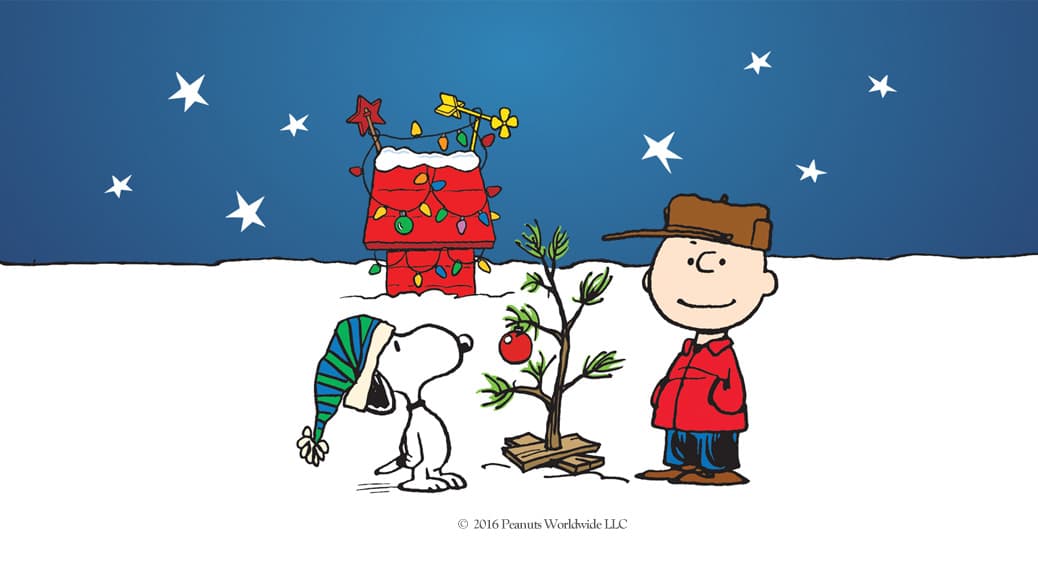 Comfy as a trusted old cozy blanket, for more than 50 years, the Christmas classic ** _ A Charlie Brown Christmas _ ** has entertained generations of fans. The ** Ottawa Jazz Festival ** is delighted to present the ** Jerry Granelli ** ** Trio ** on Thursday, Dec. 1 at 7pm at Dominion-Chalmers United Church (355 Cooper St., corner of O’Connor and Lisgar) in what Rolling Stone lists as the top ten most ** essential Christmas album ** of all time.

Jerry Granelli is one third of the fabled San Francisco-based Vince Guaraldi Trio that recorded the original album back in 1965. Part oral history, part concert and part screening (as the only remaining member of the famed trio) Granelli regales audiences with stories and insights into the auspicious recording, providing a unique insider’s perspective for families, _ Peanuts _ and jazz music aficionados alike.

Guaraldi’s triple-platinum soundtrack was voted into the Grammy Hall of Fame in 2007 and is among the most widely-heard albums in all of jazz. The track “Linus and Lucy” is one of the most instantly recognizable pieces of music of the 20

_ (press release) _ Ontario introduced changes Wednesday to three key pieces of municipal legislation that would, if passed, help local governments be more open, flexible and accountable to the people they serve. The Municipal Act, the City of Toronto Act and the Municipal Conflict of Interest Act set out the roles, responsibilities and conflict of interest rules for Ontario’s municipalities. ...