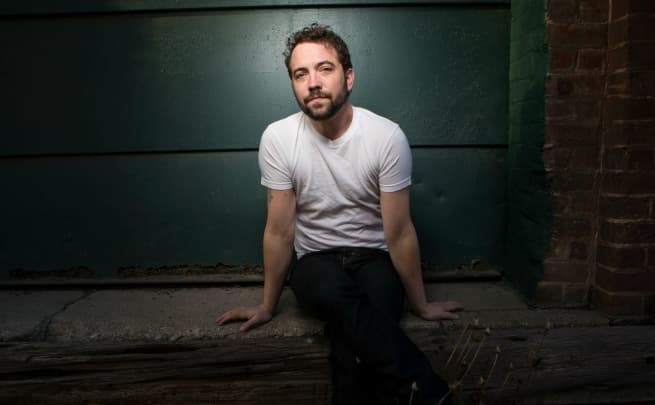 No stranger to the NAC Presents series, JUNO-award-winning singer-songwriter Justin Rutledge returns for a very special concert. He will join forces with Petr Cancura who will bring a jazz-influenced approach to Justin’s music, featuring a house band of renowned musicians, known as Crossroads. Rediscover the songs you love…with a jazz twist!

Rutledge has performed to sold-out houses at the NAC in the past few years. His albums have garnered impressive critical acclaim, from his debut _ No Never Alone _ (2005) to his sophomore release _ The Devil on a Bench in Stanley Park _ (2006) and third album _ Man Descending _ (2008). His 2014 release _ Valleyheart _ earned him a JUNO Award, a spot on the 2008 Polaris Prize long list, and a Canadian Folk Music Award nomination. Justin has shared the stage with such acclaimed artists as Blue Rodeo, Dolly Parton, Martha Wainwright and Great Lake Swimmers.

Tickets are on sale now, starting at $39/ticket. To purchase or for more information click here…