A dog, described as a 9 month old Pomeranian, was found kicked and beaten by a passerby in the area of Navaho Drive and Woodroffe Avenue, police were called. The dog later died from its injuries.

Police believe that the incident occurred on December 8, 2016 at approximately 2:20pm.

Investigators would like to speak to anyone who may have information.

Anyone with information is asked to call Detective David Guy of the West Criminal Investigation Unit at 613-236-1222, ext. 2649. Anonymous tips can be submitted by calling Crime Stoppers toll-free at 1-800-222-8477 (TIPS), or by downloading the Ottawa Police app. 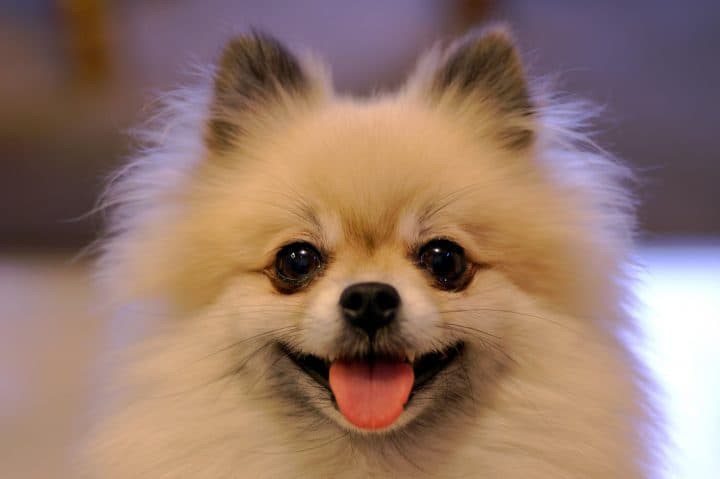 If you created a Venn diagram of symphonic music nerds and space fantasy nerds, the intersection between the two sets was out in all its glory Thursday night at the National Arts Centre. The NAC Orchestra performs _ The Music of Star Wars _ this week as part of its Pops series. ...