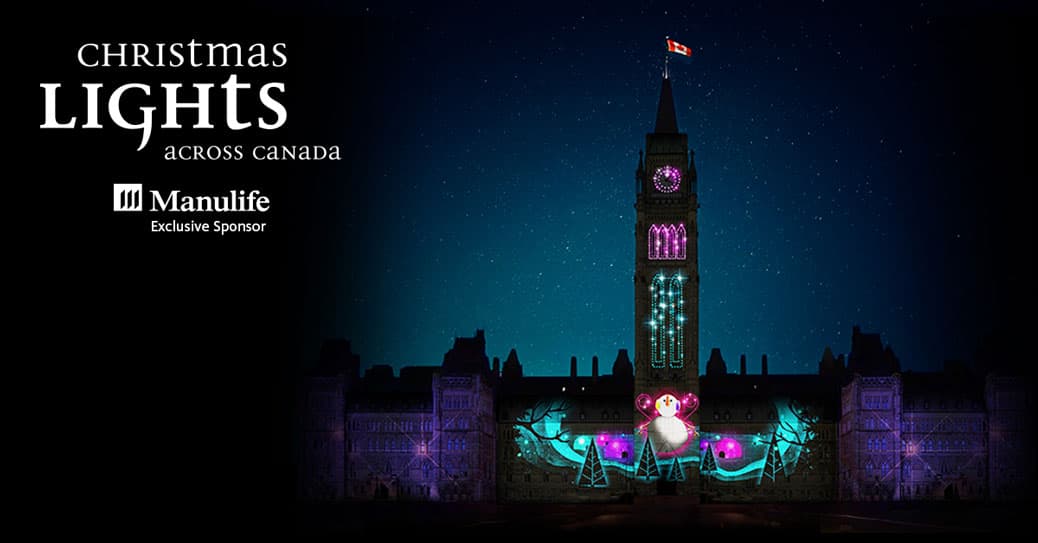 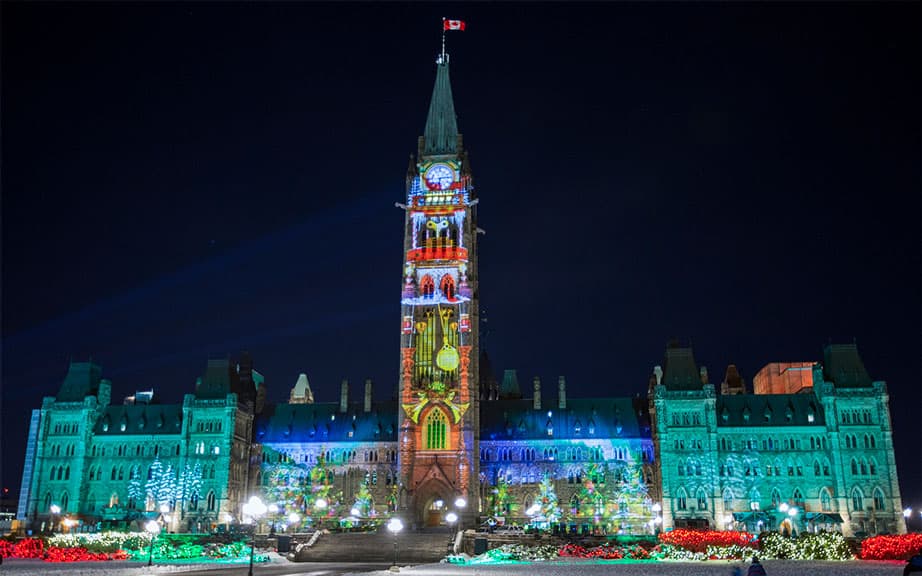 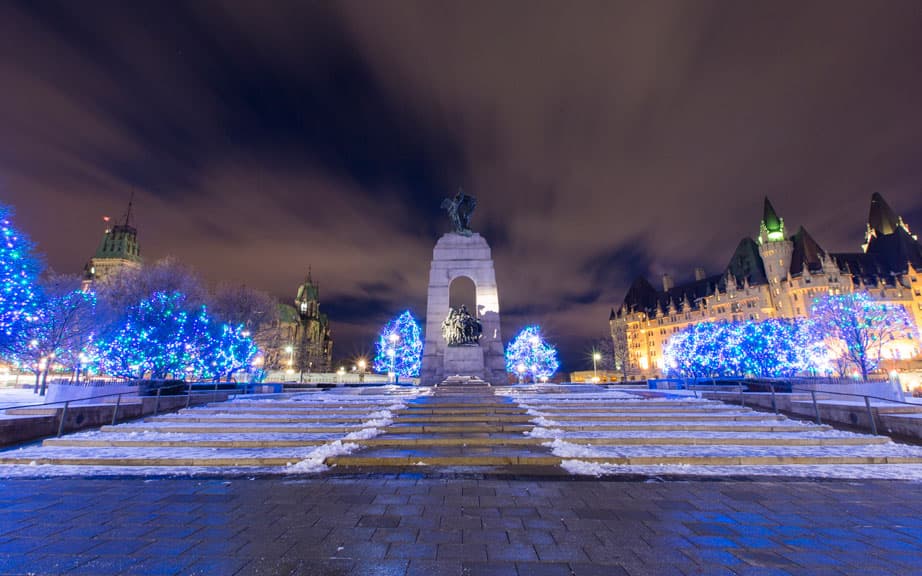 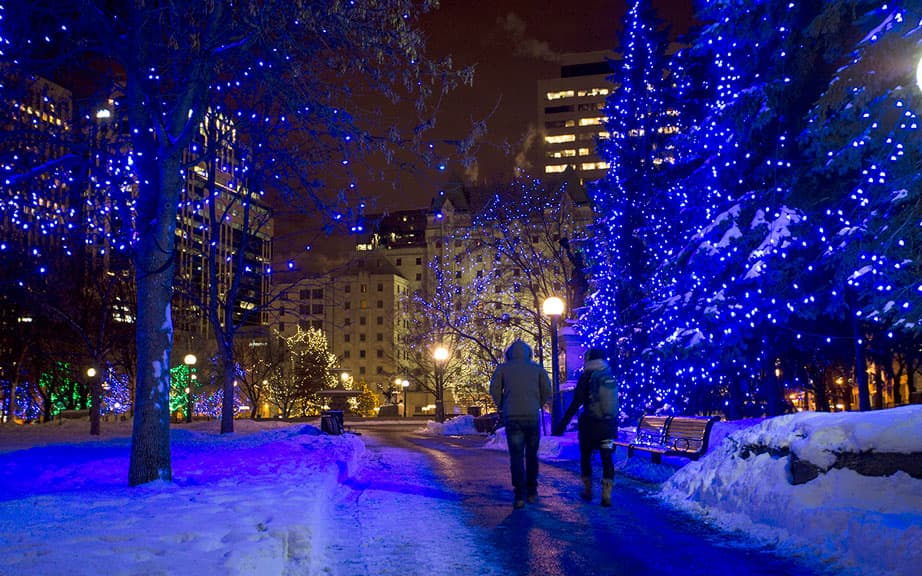 Canadians are invited to join the Honourable Mélanie Joly, Minister of Canadian Heritage, on Parliament Hill at 7:00 p.m. on Wednesday, December 7, 2016, for the launch of the 32

edition of Christmas Lights Across Canada. A colourful experience awaits those taking part in this year’s illumination ceremony.

The evening on Parliament Hill will feature a musical performance, a pyrotechnics show and a projection of the winter lightscapes show. Hundreds of thousands of lights will be switched on along Confederation Boulevard—as well as on the legislature buildings in every provincial and territorial capital, creating a luminous link with the nation’s capital.

anniversary of Confederation will be included in this year’s programming. Confederation Park will be illuminated in red and white, and a new segment has been added to the winter lightscapes show.

anniversary of Confederation!” said Mèlanie Joly, Minister of Canadian Heritage. “As you admire the sparkling lights connecting us from coast to coast to coast, I invite you to reflect on the values we hold close to our hearts as Canadians: peace, respect, diversity and confidence in the future.”

_ Our crowdsourced list of the best events in Ottawa this week! _ _ You can find even more events on our Ottawa Event Calendar . Check back here, as the list is updated throughout the week. _ Top events ...