** Ottawa – ** The City of Ottawa will create a heritage matters task force that will monitor heritage properties on a regular basis to help encourage the proper maintenance and protection of Ottawa’s heritage buildings.

“While it is the obligation of the owners to maintain heritage properties and to adhere to the City’s By-Laws and provincial laws, this task force will help the City become more effective in enforcing those standards,” said Mayor Jim Watson. “This action will aim at preventing future instances of demolition by neglect, like we’ve seen at Somerset House. It will ensure that future generations continue to enjoy our rich architectural heritage.” 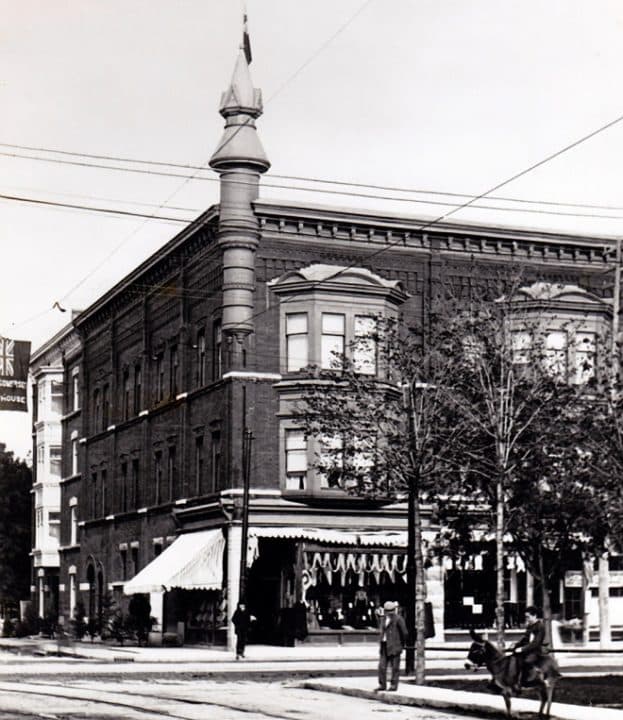 (352 Somerset Street West). Due to years of neglect, several walls and the foundation of this heritage-designated property have deteriorated to the point that they now pose a safety concern. City Council approved a proposal on Wednesday, July 13 to demolish the sections of the building that pose a risk.

The mandate of the task force will be to:

The task force will meet for the first time in August and will include Mayor Watson, Councillor Jan Harder, Chair of the City’s Planning Committee, and Councillor Tobi Nussbaum, Chair of the City’s Built Heritage Sub-Committee. City staff, including the senior heritage planner, the Chief Building Official and the Chief By-law Officer, will also be asked to take part, along with legal representatives. Key stakeholders from the built heritage community will be consulted about their ideas on how to better protect our built heritage.

_ (press release) _ ** Ottawa ** – As of Monday, July 18, the multi-use pathway at George McIlraith Bridge (spanning the Rideau River between Smyth Road and Main Street) will be closed for three weeks as a safety precaution while the bridge bearings are replaced overhead. ...

_ (press release) _ Ottawa, Ontario July 8, 2016 – As befits its stature as one of Ottawa’s most iconic buildings, the Shaw Centre plays host to a wide range of local, national and international events every year. Now in its fifth year of operations, in 2016 the Centre will be home to a fascinating exhibit mounted by the Canada Science and Technology Museum and members of the public are encouraged to drop by for a visit. ...