Critics across the globe have hailed Ted and Marion Outerbridge as “a master of Illusion” (CBC-Radio Canada), “champions of magic” (Bergedorfer Zeitung, Hamburg, Germany), described their performance as “a visual feast” (Jinhua Daily, China), and exclaimed “WOW, that was fantastic… BRAVO!” (Global TV).

It is the most successful illusion show in Canada, garnering both the Award of Excellence from Ontario Contact, the Touring Artist of the Year award from the BC. Touring Council, and setting box office records, one of which generated a call to a Fire Marshall to get permission to expand seating! 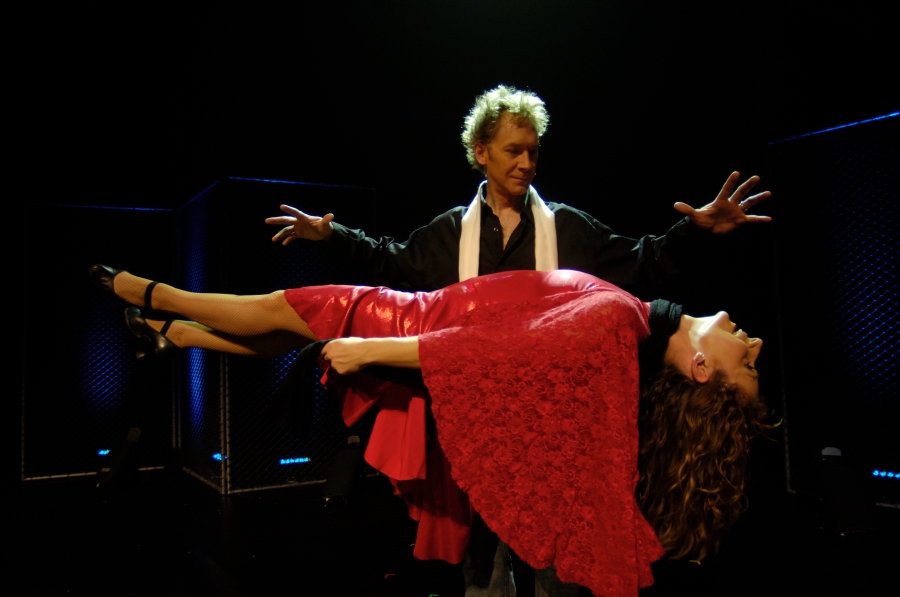 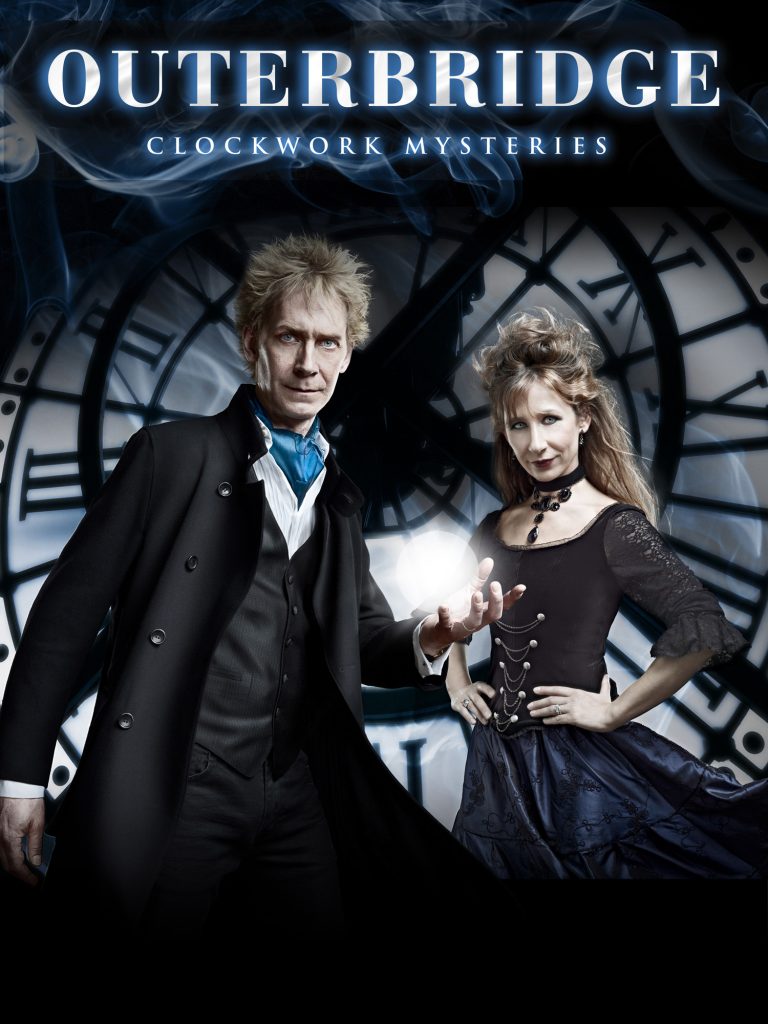 After years of performing around the world, including Europe, China and the famous Magic Castle in Hollywood, the Outerbridges recently relocated to Smiths Falls, and are delighted to be performing minutes from their new home in the Ottawa Valley!  Says Ted Outerbridge, “Years ago doing a theatrical show comparable to something in Las Vegas, in a town of 9,000 would not have been possible, but TV shows like America’s Got Talent have created a renaissance in the magical arts.”

Within seconds of taking the stage, the Outerbridges fuse their revolutionary illusions with split-second artistry to hold viewers spellbound. A fantastical event that is at once magic, dance, theatre, and a dash of wonder, the audience is invited into a mysterious clock tower equipped with a variety of timekeeping devices. From elaborate Victorian time machine and capsules, and a dizzying array of uncanny predictions and vanishings, the performers and spectators become part of an interactive and exhilarating race against time, celebrating moment and memory.

Audiences will also get a sneak peek of the Outerbridges’ new offering, The Keyhole House (to premiere in 2023). A keeper of secrets and a witness to history, this abandoned 19th century Smiths Falls home knew the couple had a penchant for mystery who would uncover and tell its storied past, and decided to make the duo its new occupants. Their loving restoration of its creaky floors, boarded up walls, and unearthed passageways revealed all manner of cherished artifacts, asking never to be forgotten. From skeleton keys, dusty photographs, to yellowed newspapers and Christmas cards, not to mention a 1918 golf ball which sent the international sports media into a frenzy, The Keyhole House continues to tell its tales - from rusty nails right to the rafters!

Chronicled in video, Ted and Marion’s discoveries have gone viral with millions of TikTok views and will also be featured on TVO’s new “Crossroads” series premiering June 13th! But it’s the Station Theatre audiences who’ll be treated to their magical renderings.

In-person Canada Day celebrations have returned to the capital. This will result in some road closures and restrictions. The locations and times are indicated below. Getting around downtown on Canada Day will be more complicated than usual this year. Plan your route ahead of time and expect delays. ...