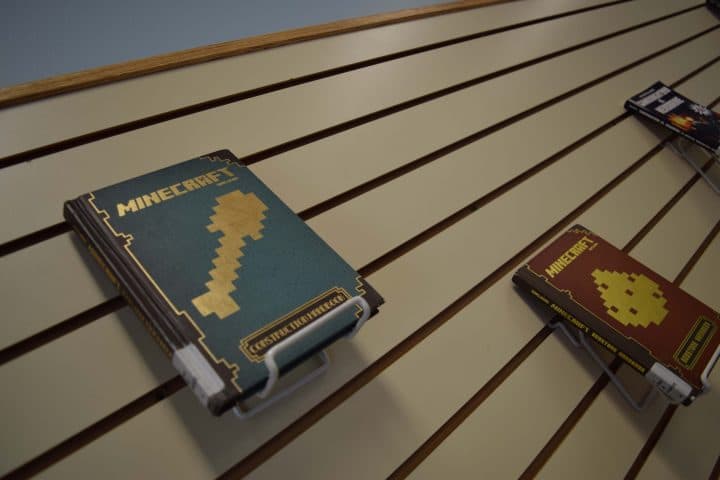 A pilot project at the Stittsville library aimed to engage youth in improving their community (Devyn Barrie / OttawaStart.com)[/caption]

Ottawa Public Health is hoping that Minecraft will lay the building blocks to getting kids engaged in their community and its health.

A pilot project recently wrapped up at the Stittsville and Centrepointe libraries, where youth aged nine to 17 attempted to re-imagine and build a part of their local community in the popular building game Minecraft.

“What we’re really trying to do is get youth engaged about how their community affects their health,” said Ottawa Public Health’s Vinh Nguyen, who directed the pilot.

What does he mean by community health? Nguyen said it’s health in the literal sense – do our communities make us sick? What can be done to improve the health of people who live here?

On the first day of the project at the Stittsville library, Nguyen used a historical example. In the 1850s, hundreds were dying in Cholera outbreaks across London, England.

An investigation by a doctor named John Snow determined the cause of the outbreaks was contaminated water. One of the outbreaks tapered off after a single pump on Broad Street that was drawing bad water was decommissioned. Snow’s findings eventually lead to better sanitation practices.

“A physical change in your community can affect your health,” Nguyen said, just like how Snow improved the health of Broad Street by shutting down a bad pump.

Nguyen said the same applies to health over time, such as a community with chronic cases of cancer or obesity. What can be changed in those communities? 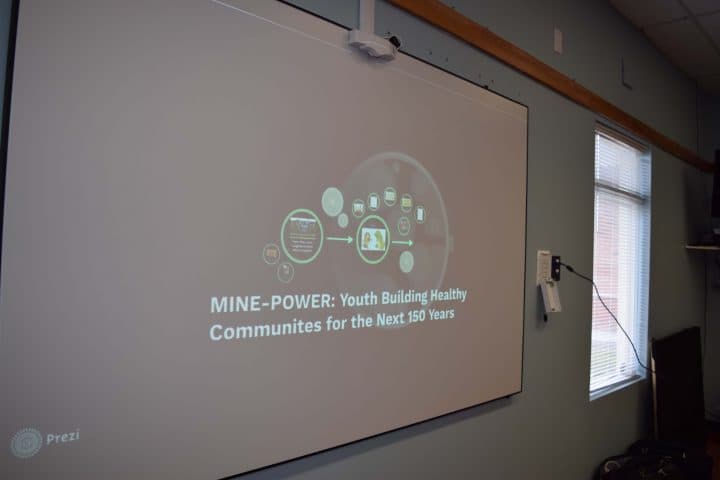 There was no particular reason why Stittsville and Centrepointe were picked to run the pilot – it was simply because their libraries had the tech for it.

The pilot was intended to have participants rebuild a part of their community, but Nguyen said not everyone had the skill level to do that as planned.

“I would [still] say that this is a huge success for us to even be piloting,” he said. “It’s definitely a first in Canada.”

Even if the kids couldn’t rebuild their town, the ultimate goal was to teach them about the process and hope they get involved later, such as through public consultations or engaging with public officials.

Nguyen said the next steps will be to take the lessons learned from the pilot and see if it can be rolled out in other communities across the city.

_ (Via Government of Ontario) _ As the New Year begins, Ontario is reminding consumers about their rights when they join a gym or fitness club. January is the perfect time to put healthy lifestyle goals into action. It’s also a time when gyms and fitness clubs offer tempting financial incentives like free passes and time-sensitive promotions for classes and memberships. ...