Mother Nature came through in a big way for music fans from Ottawa and beyond during RBC Bluesfest’s 10-day run, this year. Throughout the event, a program that “kept on giving” had attendees singing the praises of acts they specifically came to see and those they discovered along the way. “I’m delighted with the way this year’s line-up was received,” says the festival’s executive and artistic director, Mark Monahan.

For example, the Foo Fighters drew a capacity crowd of 30,000 avid fans. Comparable numbers were on hand for Bryan Adams, Shawn Mendes, and the Dave Matthews Band. Overall, the estimated total attendance was in the neighbourhood of 300,000. 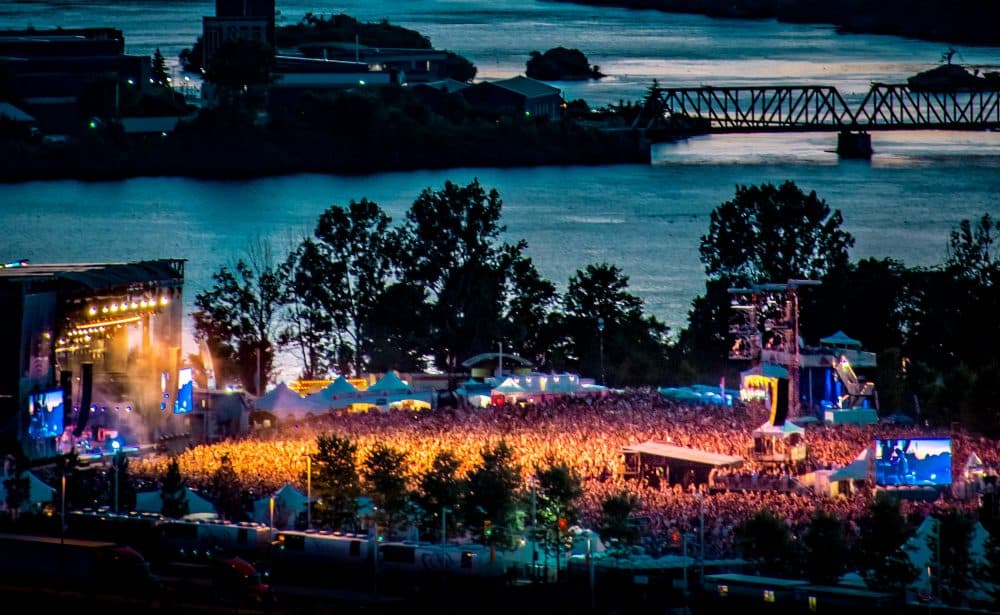 Monahan also mentioned how pleased he was with how the re-configured site worked. “We had a lot of valuable input from fans last year about how to improve the site and the overall experience, and we put many of those things in place this year,” said Monahan.

Monahan added that after a few days rest for the team, it would be time to ‘roll up their sleeves’ and continue preparation for CityFolk, taking place from September 12 to 15 at Lansdowne Park. CityFolk will feature David Byrne on September 13; the Tedeschi Trucks Band, Kaleo, and Steve Earle on opening day, followed by a wealth of talent in the following days, including Hozier, Michael McDonald, and the Decemberists, among others.

CityFolk will also include Marvest—a harvest of free music in unique venues. Businesses up and down Bank Street will be featuring a wide variety of music, with a spotlight on more than 50 incredible Ottawa-area artists. That line-up, along with venue details and dates, will be announced in the weeks ahead.

(Via Ottawa Public Health) An infection prevention and control lapse investigation by Ottawa Public Health (OPH) has identified that patients who had some minor surgical procedures at the Main Street Family Medical Centre, located at 1251 Stittsville Main Street, may have been exposed to improperly cleaned medical equipment. ...

There once was a time when the only place you could buy a Presto card was at one of OC Transpo’s handful of customer service outlets. No more, as the transit cards are now being sold at many more locations such as Shoppers Drug Mart, Loblaws and Real Canadian Superstore. ...