_ (Via NAC) _ March 28, 2017 – OTTAWA (Canada) – On March 31st internationally acclaimed pianist Louis Lortie returns to the National Arts Centre with a recital that promises to be a physical performance of great technical proficiency and poetic finesse.

Louis Lortie will perform all 52 of Chopin’s Preludes and Etudes in a recital that brings stamina and mastery to the fore. Calling this recital his “farewell tour” to Chopin’s vigorous repertoire, Lortie suggests it is time to pass the baton:

”(This) program represents a very specific chapter in my performing career. I have been playing the complete Chopin Etudes since the 1980s, practically without interruption. I have often thought about when I would give up this athletic technique that properly belongs to younger artists. And so here I am, giving my “farewell tour” of this repertoire. These are my final words, my final thoughts about the pieces…” - Louis Lortie 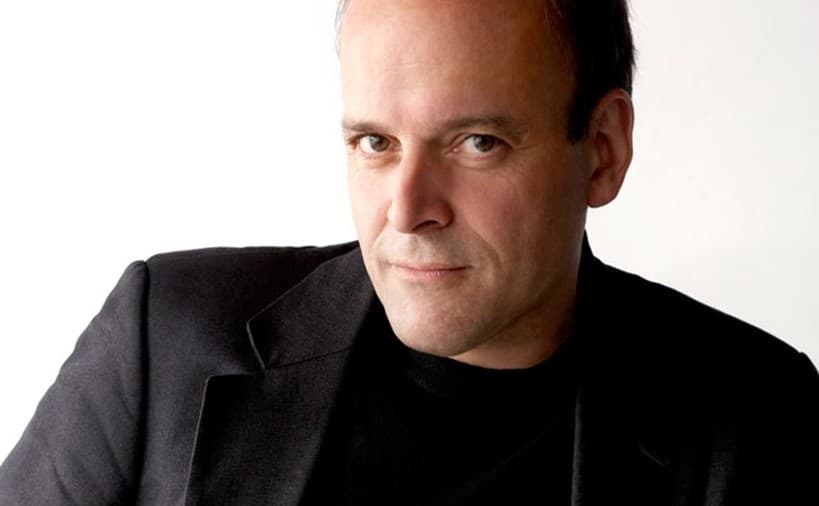 The emotional breadth and stamina required by this 50+ piece recital is a formidable challenge for even the most brilliant pianist, and it is one Lortie will dominate, making this a performance not to be missed.

The evening opens with the Etudes, Op.10 and Op.25, each a set of 12, and concludes with the virtuoso 24 Preludes, Op. 28. Frédéric Chopin’s (1810-1849) Grandes Études elevated the humble “study” piece to high art marrying methodical dexterity to the fluidity and nimbleness of poetic eloquence.

“Since a virtuoso must practice for a long time, he should be given exercises in which he will find proper food for his ears and his soul, lest he be bored.” - Frédéric Chopin

The legendary Alfred Cortot, instructor to Lortie’s own tutor, Yvonne Hubert, played the Preludes into advanced age incurring, alongside his tenacity, a rather sobering morphine addiction. Lortie prefers to accept the passage of time but has chosen to follow the Etudes with the 24 Preludes, Op. 28 as a special and emotional homage to Cortot; his “educational grandfather.

A Montreal native, Lortie made an illustrious debut with the Montreal Symphony Orchestra, at age 13, and with the Toronto Symphony Orchestra three years later.  Lortie has been named an Officer of the Order of Canada and a Knight of the Order of Quebec. He has performed with orchestras worldwide including Vancouver, Nurnberg, Dallas, the Suisse Romance, Toronto, Montreal and the BBC Philharmonic.

Currently residing in Berlin, the world renowned French-Canadian has a long and rich connection to the NAC Orchestra spanning from his NAC debut in 1980 to his most recent Liszt performance in the 2014⁄15 season.

From the Chopin’s Etudes through his Preludes this recital will be a dazzling performance of stamina, skill, power and musical grandeur from the inimitable, world renowned, home-grown Master Pianist Louis Lortie.

Join us and media partner Le Droit for Louis Lortie in Recital as part of the 2016⁄17 Grand Performer Series Friday, March 31st in Southam Hall. Tickets start at $25 and are available at the NAC Box Office or online at NAC-CNA.ca.

For additional information, visit the NAC website at www.nac-cna.ca .

_ (Via Rideau Valley Conservation Authority) _ March 28, 2017, EASTERN ONTARIO — The Rideau Valley Conservation Authority (RVCA) Board of Directors celebrated another successful year with the release of their 2016 Annual Report. The report highlights numerous on-the-ground projects that happened throughout the Rideau watershed that drains over 4,000 square kilometres in Eastern Ontario. ...

** Update: Both of the teens have been found, say police. ** _ (Via Ottawa Police) _ (Ottawa) – The Ottawa Police Service is currently requesting the assistance of the public to locate the following missing persons, Jessica BRESSI 15 years old and Austin HENDERSON 17 years old. ...