The latest rental market reports for Ottawa-Gatineau were released in November and if you haven’t had a chance to look at them yet there’s some interesting tidbits in there.

The Canada Mortgage and Housing Corporation, a crown corporation that reports on the housing sector, releases a report every year for both cities with details such as vacancy rates, average rents and a whole lot more. It’s a good snapshot of the market – I’m just going to present data for Ottawa, but you can find links to both reports further down. 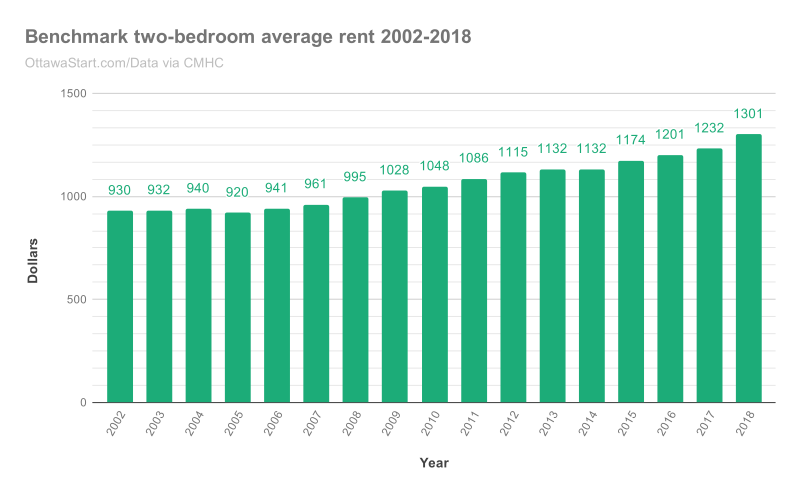 The city-wide average rent in the latest report, which is a new metric CMHC has started providing in the past few years (they used to only provide the average for two-bedroom apartments as a benchmark), was $1,174, up by 5.6 per cent from $1,113 in 2017.

The purpose-built rental supply increased by 527 units, which was enough to cancel out the increase in demand, but not enough to increase the vacancy rate. 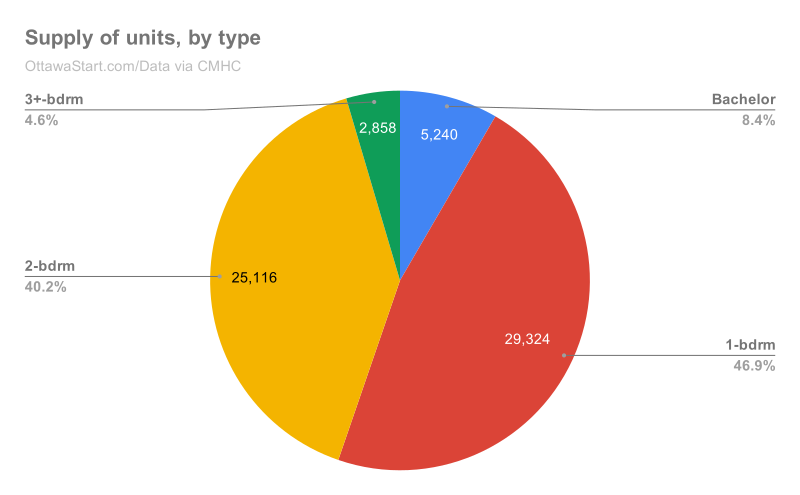 CMHC has lots of tables in their reports with numbers on all kinds of aspects for the rental market, here’s two that give you an idea of apartment prices, by location and building age. 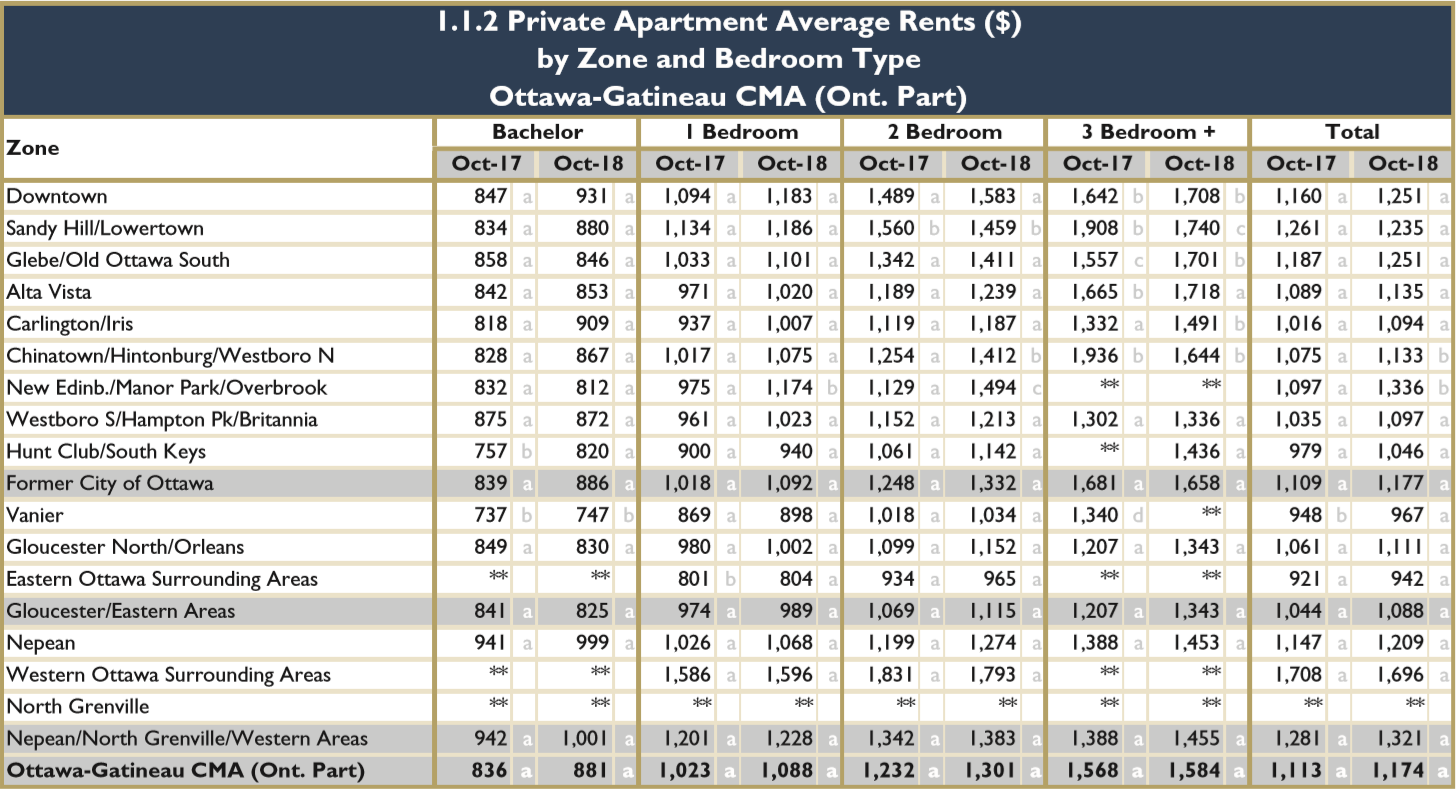 CMHC has lots of other information on their website.

Ottawa Police Chief Charles Bordeleau speaks at a press conference on Saturday. (Via CBC News) Ottawa Police gave an update on the investigation into Friday’s tragic bus crash at Westboro station, which killed three people and injured 23 more. Here’s what they said: ...

Photo by Angelina Litvin via Unsplash. If you know a young up-and-coming writer, let them know that the Ottawa Public Library’s annual Awesome Authors youth writing contest is looking for submissions. The contest is open until Feb. 19 to all youth between the ages of 9 and 18, who are residents of Ottawa and have not yet completed high school. ...